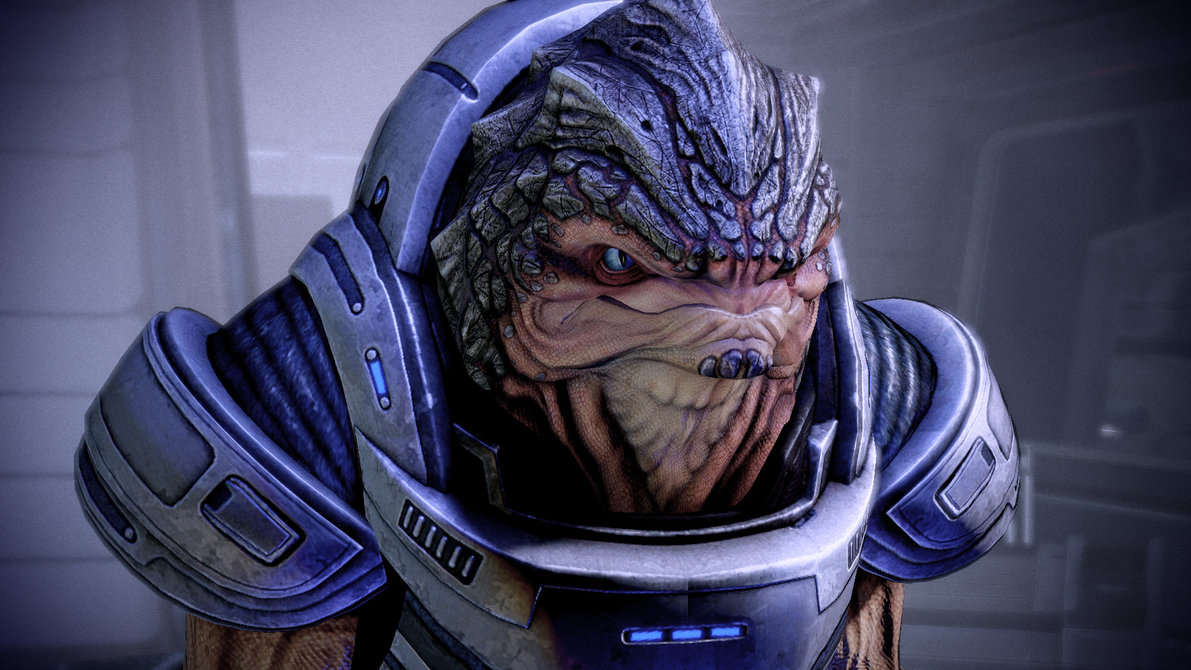 Not every decision in Mass Effect 3 will have a way to make both sides happy. Sacrifices will need to be made, and you’ll have to live with the consequences of them for the rest of the game. Such is the case when you discover the Rachni Queen enslaved by the Reapers, and if you’re struggling to decide whether you should save the Rachni or Grunt’s team in Mass Effect 3, you can be sure you’re not alone.

That’s why we’ve compiled this guide on the subject. Below you’ll find a detailed breakdown of what factors determine the consequences of your choice, what you get out of siding with one side over another, and more.

Should You Save the Rachni or Grunt’s Team in Mass Effect 3? Answered

Before going any further, it needs to be made clear that this choice will only be hard if you decided to kill the Rachni Queen in the first Mass Effect.

Doing so means that the Rachni Queen in Mass Effect 3 is one created by the Reapers, and it’ll be under their control no matter what you choose. As a result, it’ll turn on you even if you decide to save it, costing you war assets at a later point. To that end, you should always choose to save Grunt’s team if you didn’t save the Rachni Queen in the first game.

If you did save the Queen in the first game, then the choice is far less cut and dry. By saving the original Queen from the Reapers, you can gain just as many resources from her Rachni as you would by saving Grunt’s team. She won’t turn on you at a later point, and you’ll get a hefty sum of Paragon points for your trouble.

With all this in mind, you can make the choice that feels best to you. If you want to save the Rachni from extinction once again, save the Queen. If you don’t want to lose Grunt’s specialized team, save them.

Can You Still Save Grunt After Saving the Queen?

It should also be made clear that Grunt won’t be ensured to die if you choose to save the Rachni in Mass Effect 3.

So long as you completed his loyalty mission in Mass Effect 2, he’ll be able to fight his way out of the Reaper-controlled Rachni’s tunnels. He’ll then be available as a Krogan war asset and can further bolster the assets you gained from choosing to save them.

That’s all there is to know about whether you should save the Rachni or Grunt’s team in Mass Effect 3. For more guides that’ll help inform your choices throughout the full trilogy, check out our Mass Effect Legendary Edition guide wiki.