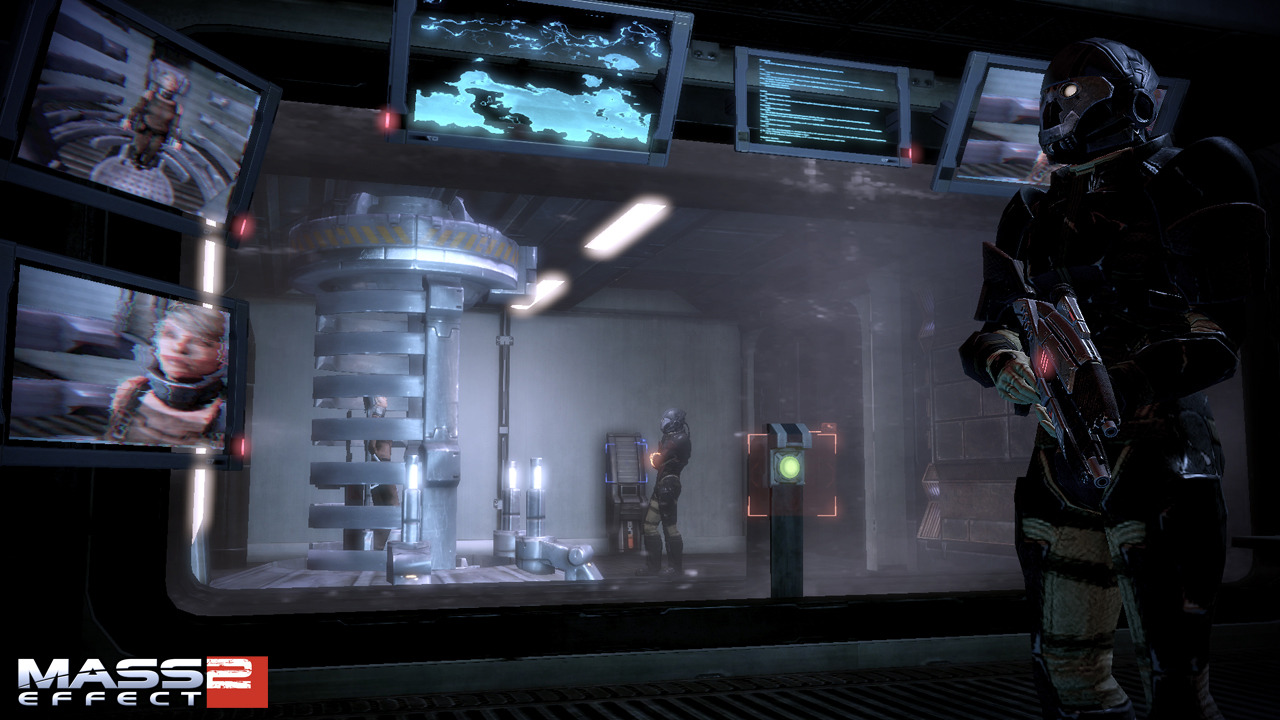 The Arrival DLC for Mass Effect 2 is arguably the most important story beat in the game that links Mass Effect 2 and Mass Effect 3 together. While running around with Liara in Lair of the Shadow Broker might be infinitely cooler, Arrival will help players understand what is going on at the start of Mass Effect 3. If you’re here, you’re probably towards the end of the DLC and are wondering what happens when you choose to either warn the Batarian colonies or call the Normandy for an evac. Here’s what you need to know about this choice.

Let’s cut right to the chase. Towards the end of Arrival, you’ll have the opportunity to try and warn the Batarian Colonies about a massive asteroid heading towards a relay that will spell certain doom for anyone in the system. The chance anyone in the system has of surviving is if they evacuate immediately.

For many Shepards, especially ones playing a Paragon route, the choice is obvious: warn the Batarian colonies ASAP to try and save thousands and millions of lives. However, that escape to Normandy option is tempting, especially if ignoring it could lead to the death of a main character or a squad member somehow.

Let us make the choice easy for you. This is one of those choices that don’t actually matter, sadly. You will be interrupted and unable to warn the Batarian colonies whether you want to or not. The only implication that this choice will have is that it will slightly alter the dialog with Admiral Hackett at the end of the mission (Shepard will say that they tried to warn the colonies), and you’ll receive a Paragon or Renegade boost depending on what you chose.

So, in reality, the choice only comes down to what Paragon/Renegade bump you want, and/or what you’re Shepard roleplay would do.

That’s all you need to know about the warn the Batarian colonies choice in Mass Effect 2’s Arrival DLC. For more tips, tricks and FAQs answered be sure to check out our wiki guide that is filled with helpful guides.