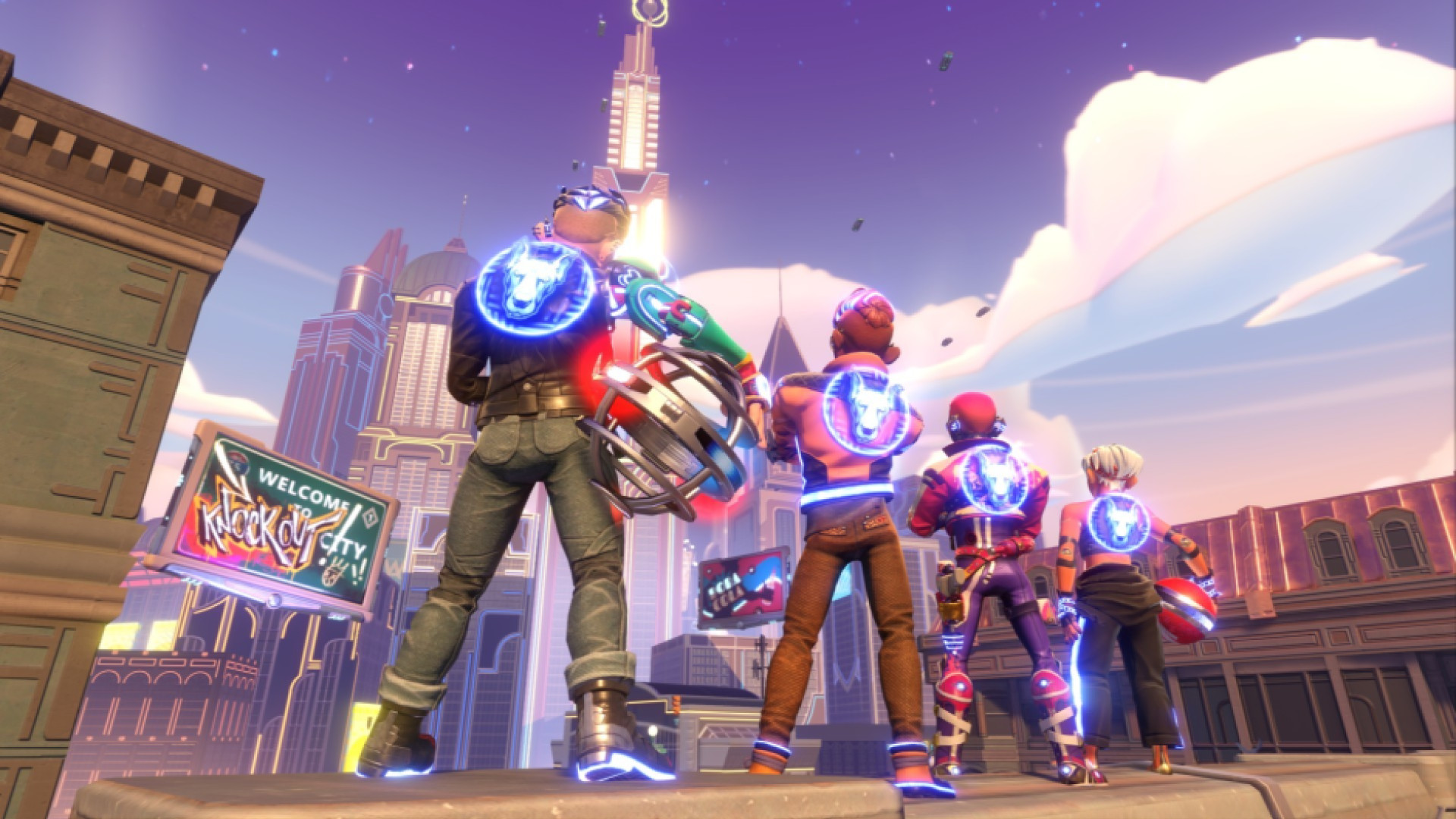 Learning how to fake throw in Knockout City can give you a massive advantage against your opposition. It can throw your opponent off-guard, opening them up for a direct hit right to the face. In this guide, we’ll talk you through how to pull off a fake throw to help you up your game.

How to Fake Throw in Knockout City

To fake throw in Knockout City, hold down the right trigger (left click on PC) to charge your shot and lock onto the enemy in sight. Instead of then releasing the trigger to throw the ball, press the right stick (F on PC) to fake a throw.

With a bit of luck, this will cause your target to then prepare to grab the ball or maneuver to do so. As soon as they do that, you can then release the trigger and throw the ball while they’re wide open for an attack.

The main thing you need to keep in mind here is timing. You want to leave it right until the last minute, as if you were fully charging the ball up for a devastating attack.

It’s worth keeping in mind that this isn’t a guaranteed method to land a hit. If your opponent is a seasoned player, they’ll most likely be fully expecting a fake throw, and can choose to simply run away rather than trying to grab the ball.

As such, knowing when to fake throw and when to try and catch your opponent out with a quick throw is all part of the strategy of the game.

That’s everything you need to know on how to fake throw in Knockout City. For more tips and tricks to help you dominate the arena, be sure to search for Twinfinite.