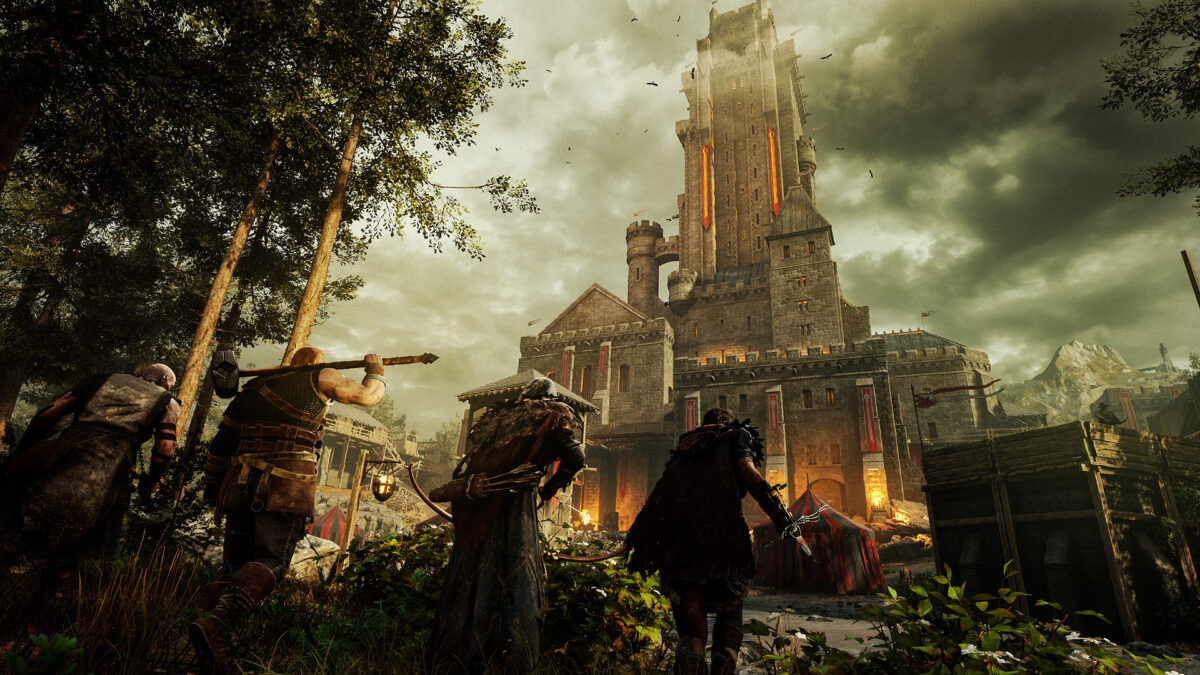 In Hood Outlaws & Legends, two teams of four battle it out to execute the perfect heist in medieval environments patrolled by AI guards. It’s a PvPvE experience quite unlike anything else out right now, and there’s plenty of fun to be had here. That being said, a lot of content is set to be coming further down the line post-launch, so some players may rightly be wondering just what the Hood Outlaws & Legends install size is now on consoles and PC.

You won’t need to free up a ton of space on your console or PC, as Hood Outlaws & Legends only weighs in at 15.95 GB on PS4 and requires a minimum of 40 GB available space on PC. At the time of writing, we’ve been unable to confirm the install size for the game on Xbox One, but as soon as we can verify this, we’ll update this post and let you know.

The game’s file size is relatively light at the moment, and that’s somewhat reflected in the content available. While the gameplay loop is enjoyable enough, there’s not quite enough meat on the bones right now to justify the full cost of entry. Keep in mind, however, that over the next year or so, Hood Outlaws and Legends will be getting plenty of support in the form of new maps, characters, game modes and events to keep you coming back.

As such, we’d expect these future updates to bump up the Hood Outlaws and Legends install size above what it is at the time of writing, just one week after release.

That’s everything you need to know on what the Hood Outlaws & Legends file size is on consoles and PC. For more tips, tricks and guides, be sure to search for Twinfinite.