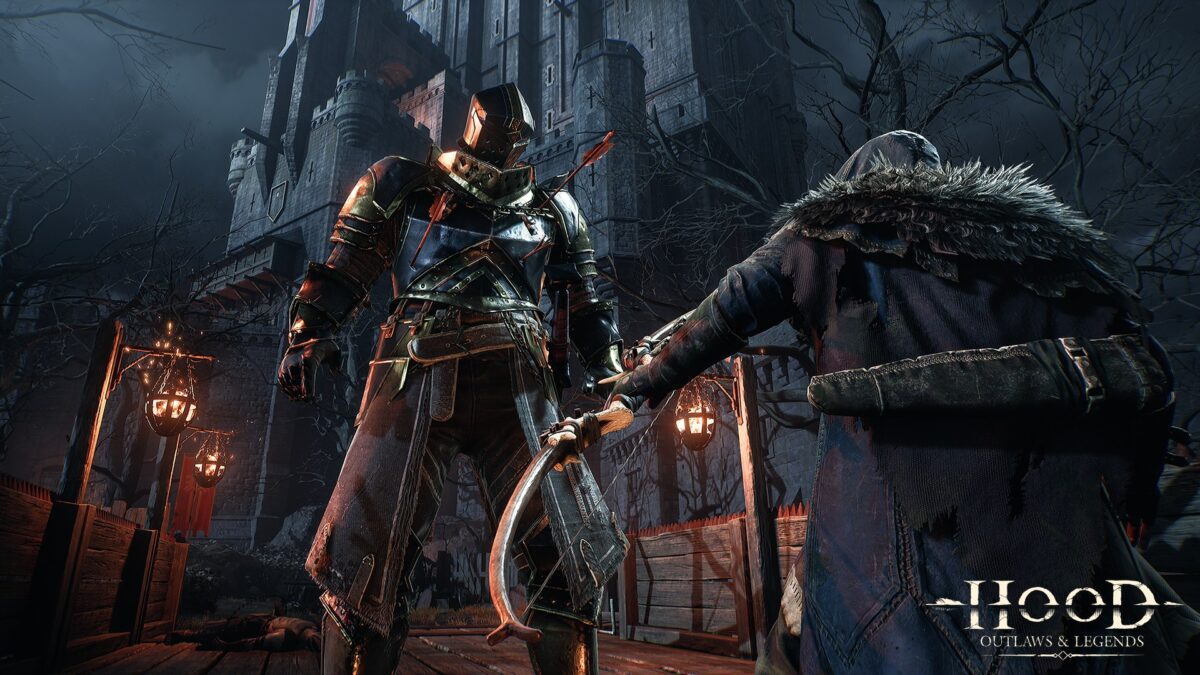 While most of the computer-controlled characters in Sumo Digital’s new PvPvE title are easy to take down, one, in particular, isn’t so manageable. We’re talking, of course, about the Sheriff, and if you’re like most other players, you’ve probably been trying to figure out how to down the Sheriff in Hood Outlaws & Legends with little success.

That’s how you found yourself in this guide. Luckily, you’ve come to the right place, as we’ve got all the info you need on how to incapacitate this burly keeper of the peace.

How to Down the Sheriff in Hood Outlaws & Legends

There are only a couple of select methods you can use to down the Sheriff in Hood Outlaws & Legends. Even then, you’ll need to be selective about when and from where you implement these strategies.

One way is to use the Ranger character’s special ability against this towering enemy. This will see the Ranger let loose an explosive arrow that deals exceptional damage to whatever it hits. It won’t kill the Sheriff, but it will stun him for a decent amount of time and give you more room to breathe during your heist.

The other method you can use is hammering him with heavy attacks from melee classes like the Mystic or the Brawler. This is a high-risk high-reward strategy though, as if the Sheriff makes contact with you at any point, you’ll be killed instantly. To avoid this, attack him from behind and keep your distance, using hit-and-run tactics until your target goes down.

Before long, the Sheriff should be stunned, and he won’t get back up for a decent stretch of time.

Can You Kill the Sheriff?

As for whether or not there’s a way to permanently kill or down the Sheriff in Hood Outlaws & Legends, the answer is no.

No matter how much damage you deal to him, he’ll always recover after a few minutes. This is most likely to ensure the enemy faction can serve as a constant obstacle for both teams in any given match. Granted, this may change in the future as the game gets updates and patches, but for now, there’s no way around it.

Hopefully this cleared up how to down the Sheriff in Hood Outlaws & Legends. For more on the game, check out our other guides on topics like how to raise your Hideout Rank and how to change your characters’ clothes and outfits.