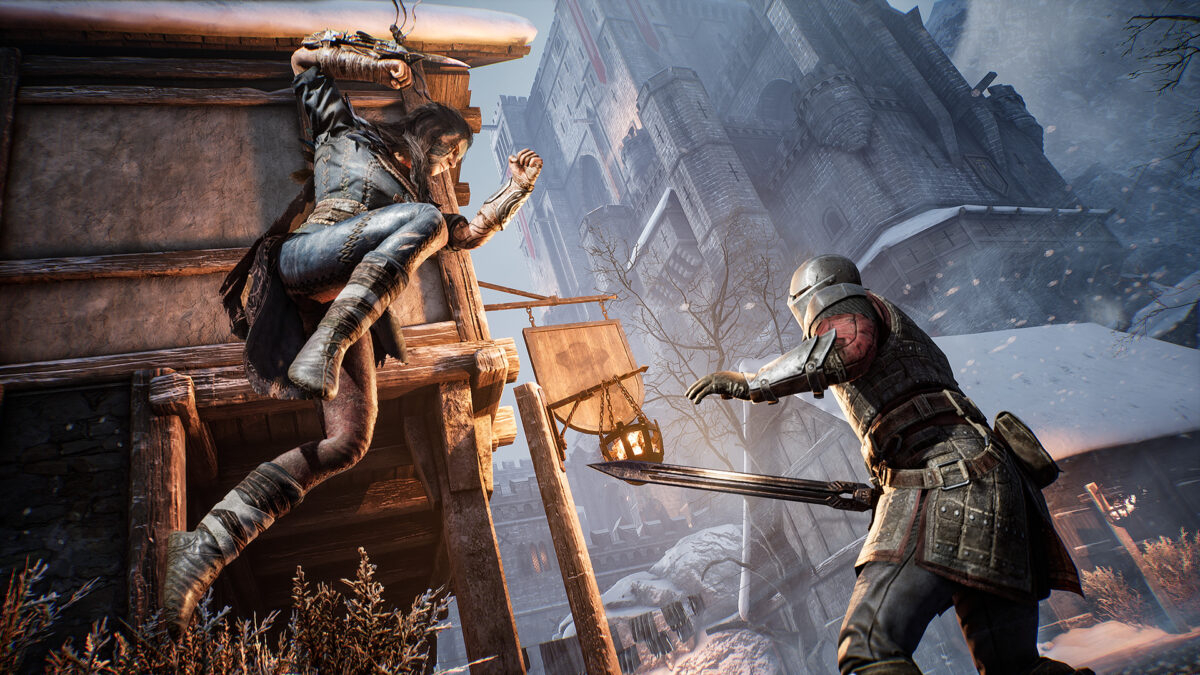 Hood Outlaws & Legends‘ combat is deeper than you might think. Each character has their own moves and abilities to master, and knowing how to use them properly can be the difference between victory and defeat. You might have already learned this firsthand though, which is why you’re looking for info on how to block and parry in Hood Outlaws & Legends.

Well, worry not. We’ve compiled everything you’ll need to know about the mechanics down below.

How to Block & Parry in Hood Outlaws & Legends

To start, it’s worth mentioning that you can only block and parry while playing as one of the melee-focused characters; namely, the Mystic or the Brawler. This is because these mechanics replace the dodges and perfect dodges available to the Ranger and Hunter.

While playing as a melee character in Hood Outlaws & Legends, simply press and hold the Circle Button on PlayStation consoles or the B Button on Xbox consoles to block. This will have your character defend themselves from direct attacks.

You’ll be able to keep your guard up so long as you have stamina, but each hit you block will drain your stamina by a set amount. If your stamina is depleted while blocking, then your guard will be broken and you’ll be vulnerable to attacks until it regenerates.

Parrying, meanwhile, takes a bit more finesse. Right before an enemy attack lands on your character, you can press the Circle or B Button to deflect your enemy’s attack. This will then leave said enemy vulnerable to an attack for a brief window, and you can either attack them or use the moment to flee.

That’s all there is to it really. It can take a bit to get a feel for both mechanics, but once you do it’ll quickly become second nature.

Hopefully, this cleared up how to block and parry attacks in Hood Outlaws & Legends. For more on the game, check out our guides on other topics like how to use Winches and whether or not there’s cross-gen and crossplay.