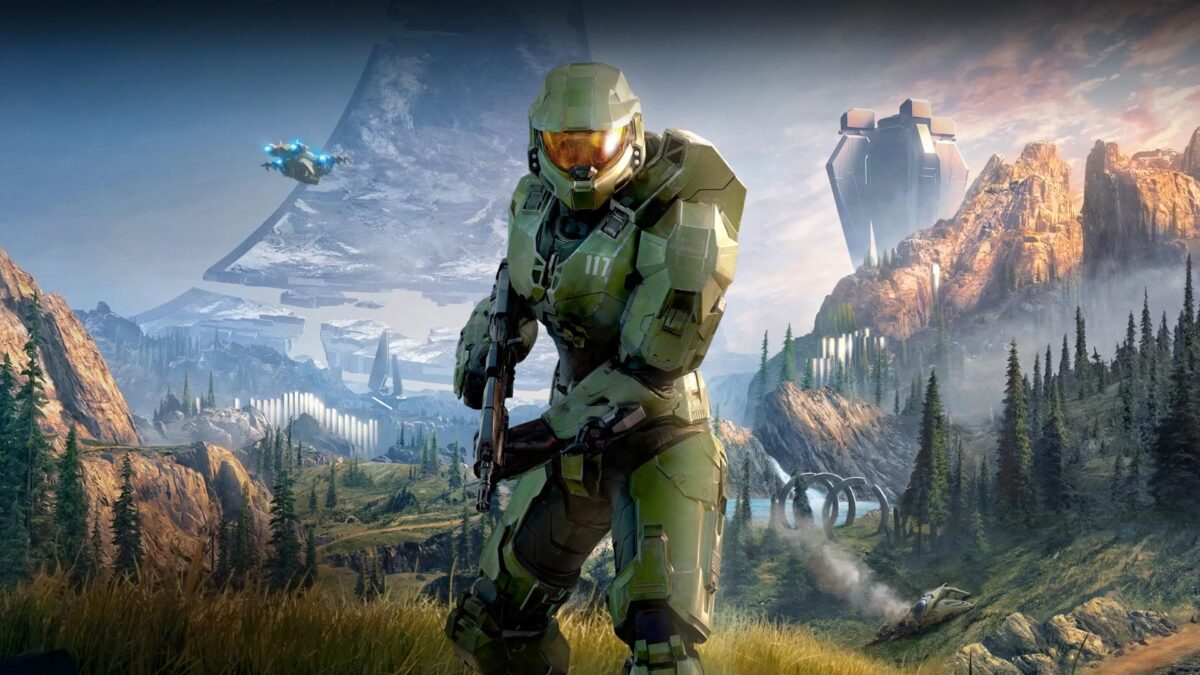 A couple of days ago, several media articles and social media posts reported on alleged information shared by former 343 Industries artist Eric Yi Lin about Halo Infinite and the studio.

The source is a video in Mandarin shared by Lin on the Chinese platform BiliBili and roughly translated and summarized out of context on a popular western video game forum, painting Halo Infinite and 343 Industries in an arguably negative light.

As it usually happens in this kind of situation, several media outlets considered the translation and interpretation as accurate generating quite a lot of buzz.

Today Lin took to his YouTube channel (relayed on mrappbrain on Reddit) to bring some clarity on the issue with a video in English and explaining that the message in his previous video was inaccurately reported and distorted. The original video intended to encourage young artists who want to work in the gaming industry to go for it.

Lin mentions that his time at 343 was overall a very happy experience. His opinions are simply those of a single employee in a large development studio, so he shouldn’t be consider a Halo news source and his experience doesn’t represent everyone at the studio.

He goes on to clarify what he mentioned in the previous video, and you can listen directly from him below.

Halo Infinite will be released this fall on Xbox Series X|S, Xbox One, and PC. If you’d like to see more, you can check out the recent news about options for PC.