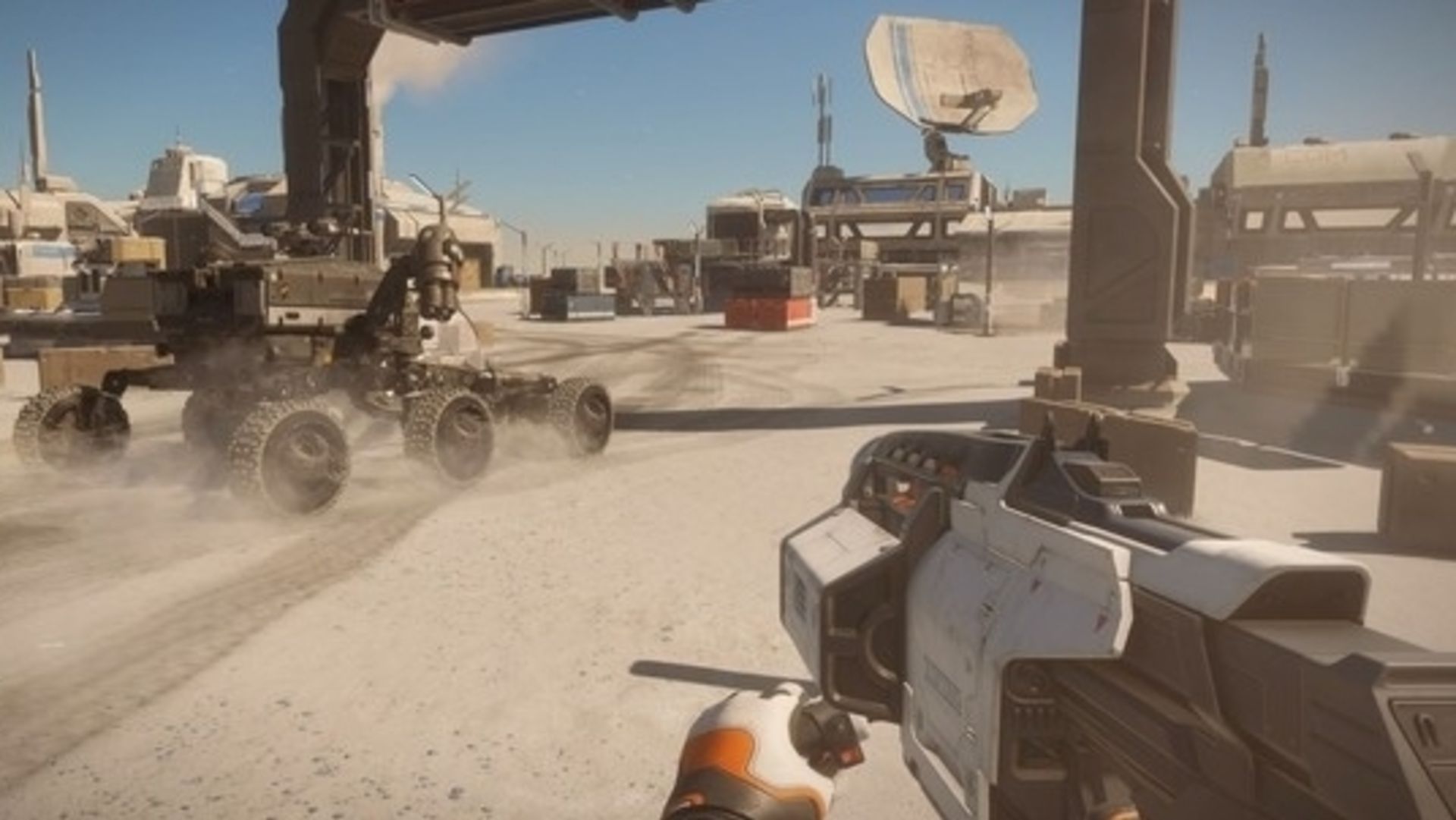 Elite Dangerous is one of the most popular space exploration games out on PC right now, and developer Frontier Developments recently launched its brand new expansion, titled Odyssey. This expansion is a huge step forward for the game, allowing players to leave their ships and properly explore planets on foot via a first-person camera perspective.

It was an exciting launch, but the expansion was riddled with bugs and issues that have resulted in it getting an overwhelmingly negative reception on Steam, with thousands of negative reviews.

Frontier Developments has just pushed out a hotfix to address some of these issues including unstable connections, frequent crashes, among other problems. They’ve also taken to the Elite Dangerous forums to issue a formal apology:

“With our first hotfix now released and another one arriving very shortly, I wanted to take a moment to address the wider community feedback and reports regarding performance issues, server outages, and bug reports within Elite Dangerous Odyssey.
First and foremost, I would like to apologise wholeheartedly to those who have been suffering from these problems. I would like to reassure you that we take these issues very seriously and that they are our top priority and focus.
Our second hotfix will be released very soon, which we hope will address more of the reported bugs and bring further stability improvements into the game.  We will continue to work on updates which will resolve more bugs and improve stability further.”

Frontier Developments’ CEO goes on to say that the team is trying to get to the bottom of the issue of game crashes across a variety of systems, and promises that they’re hard at work on trying to stamp out the bugs.

Elite Dangerous is now available on PC and consoles.