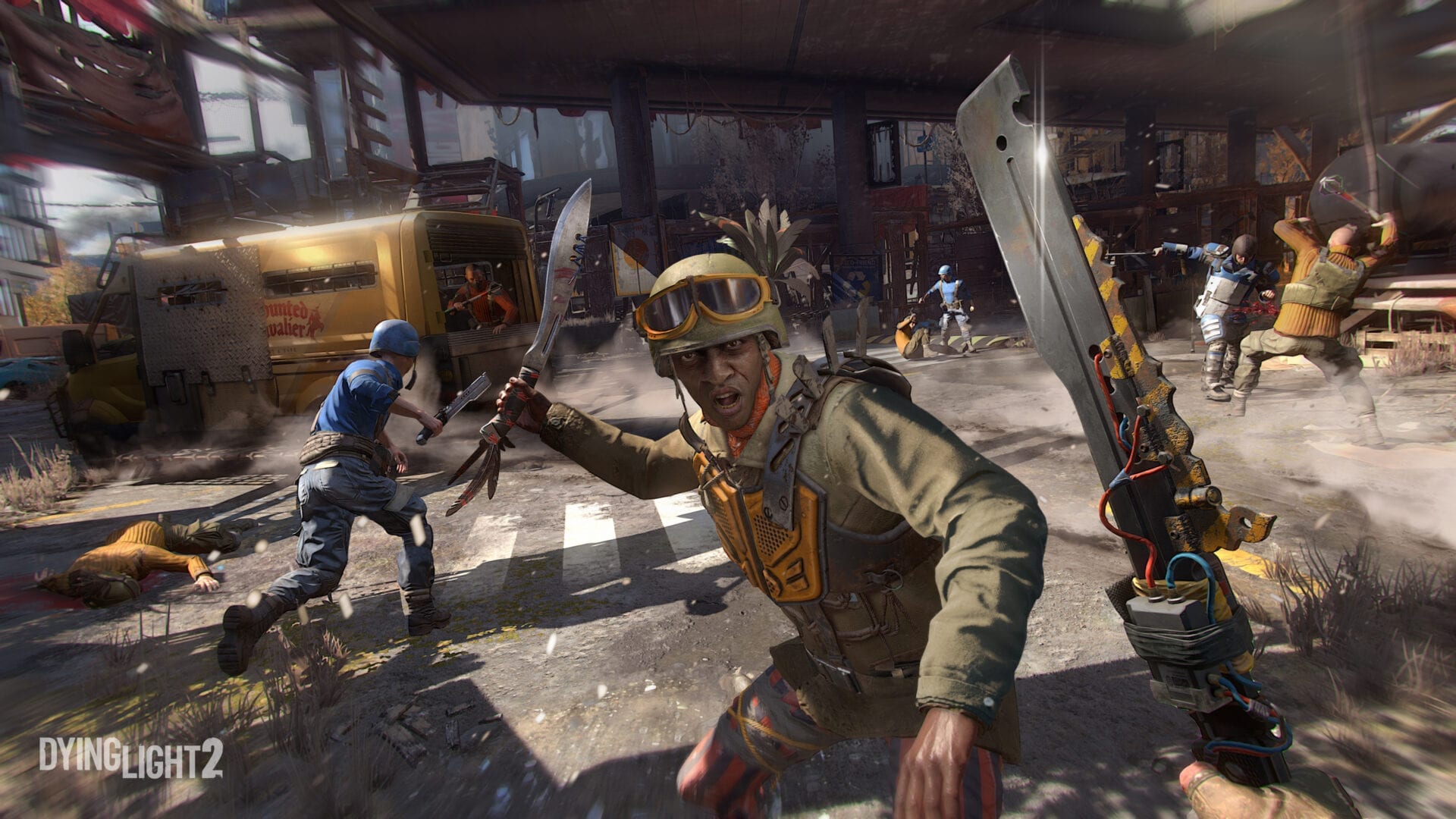 Developer Techland’s highly anticipated sequel Dying Light 2 has been a long time in the making, but it seems the studio is finally ready to reveal more information later this week, May 27.

A rather mysterious parcel was sent to Twinfinite HQ earlier this month, which contained a poster of new concept art, a flashlight, and a cryptic message that explained hidden information was buried somewhere inside. Shining the torch on the poster revealed “27 May, 9PM CEST,” which seems to indicate there’s something big brewing…

Could Techland be readying us all for a release date? It feels as though that might very well be the case. At the very least a significant showcase of what the team has been up to over the past year or so.

It has, of course, been quite some time since Techland has delivered any notable details on the game. The only news has been that of delays — twice, in fact, which has been highly disappointing given that Twinfinite has long been excited about Dying Light 2. In fact, ever since E3 2018 we’ve had the game firmly on our radar.

Dying Light 2 is, of course, the anticipated sequel of 2014’s Dying Light, a post-apocalyptic, open-world zombie game that proved hugely popular. The second game was first announced way back in 2017, promising a larger, more ambitious iteration of the same design, though with a far greater emphasis on storytelling and role-playing.

Multiple delays suggested the project might be in trouble, but Techland later denied anything of the sort, even despite the departure of Pawel Selinger, the game’s lead art director and writer who had been with the company for over twenty years. It will be fascinating to see what the team has to share next week.