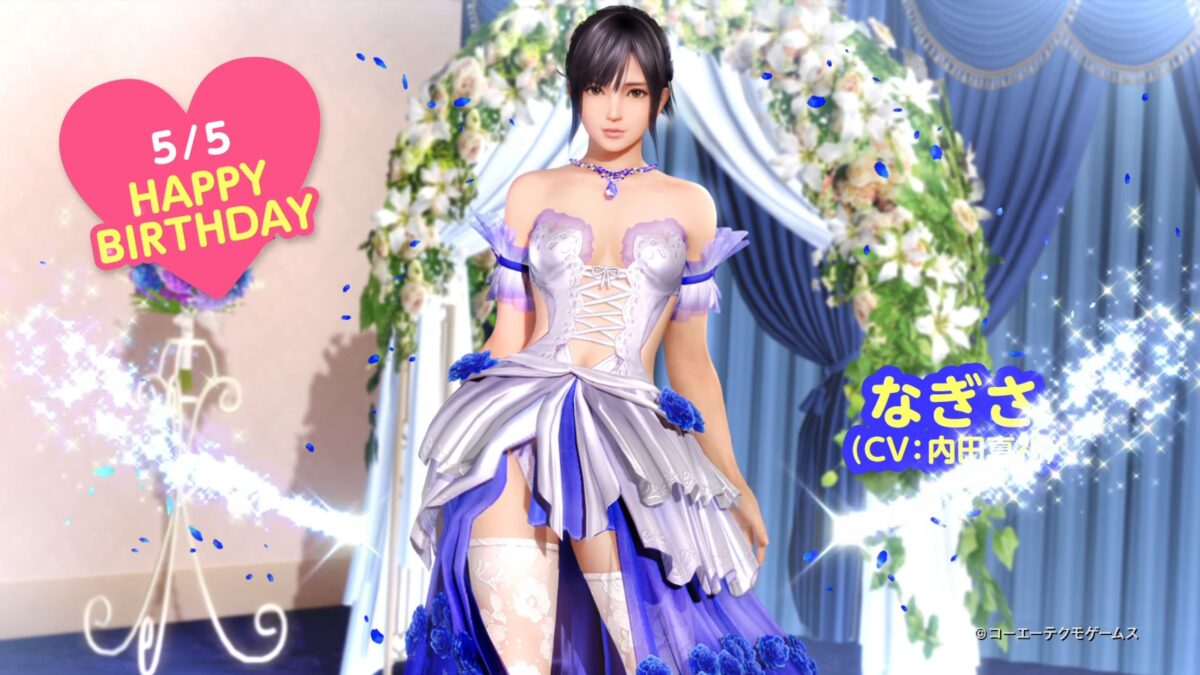 If you’re familiar with the game, you likely know that the celebration is most definitely not free. A new gacha has been introduced with a celebratory costume, and only V-stones purchased with real money are eligible to participate.

On top of that, the gacha cheats. Instead of offering the costume with the basic 1.1% rate, which is already low, it’s reduced to an abysmal 0.78% because other random SSR costumes are thrown into the pool.

Since one cash grab wasn’t enough, a second gacha including the costumes from last year and from 2019 is also available. Of course, only paid V-stones are allowed with this one as well.

As usual, if you’re playing the Steam version in English, you get a similar deal, but since that version is behind in content by a year, you don’t get the newest costume.