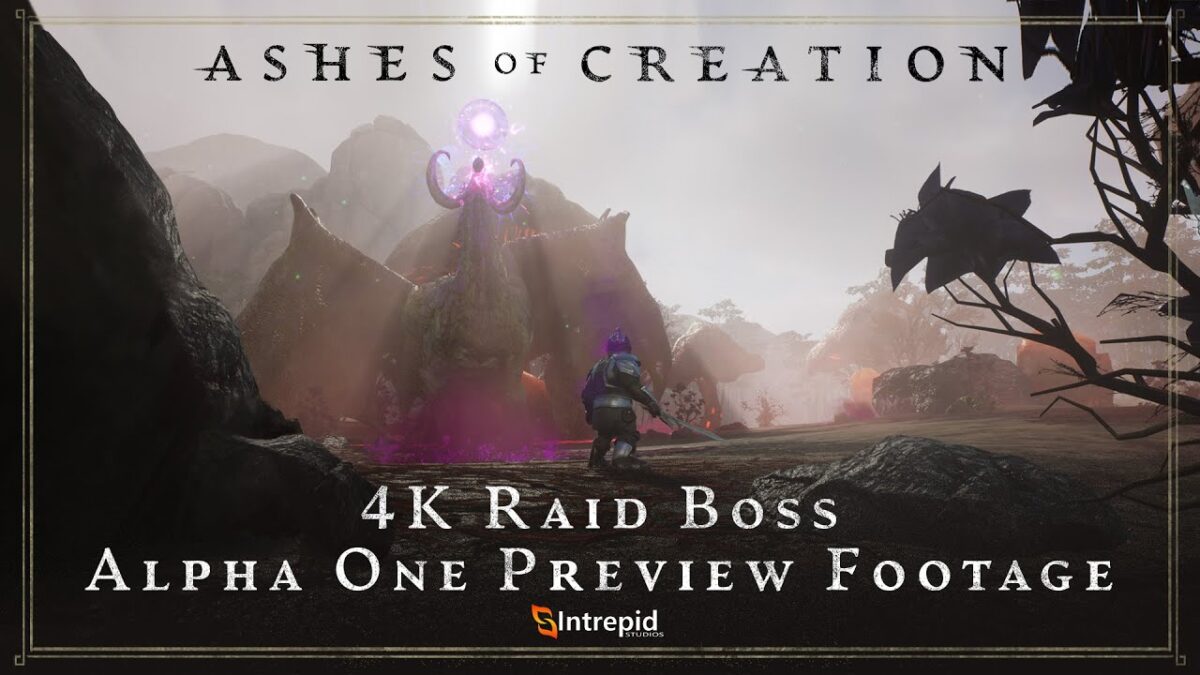 Ashes of Creation continues to march towards its June Alpha One debut, but in the meantime, developer Intrepid Studio has recently shown off a bit of what players can expect in terms of raid bosses that exist in some of Ashes of Creation’s siege areas.

A recent livestream showed players a look at a battle against Elder Dragon of the Wood, a large dragon that seems to favor poison-based attacks. The battle included 16 player characters all fighting the dragon at once.

Ashes of Creation is an interesting mix of both new and old-school MMORPG mechanics. While the gameplay features tab targeting, skill-bar gameplay that is likely familiar to fans of older MMORPGs, there are also some light action elements as well as players in this particular boss battle needed to actively dodge and even jump over an attack from the Elder Dragon of the Wood.

Although the livestream was showing off what is still considered to be early footage, it was an impressive showing. That said, the perspective was from a player that was more or less just observing the fight and not actively engaging in it, so it was hard to get a feel for what the gameplay will be like for various roles within the parties and alliances.

Check out the livestream in its entirety below.