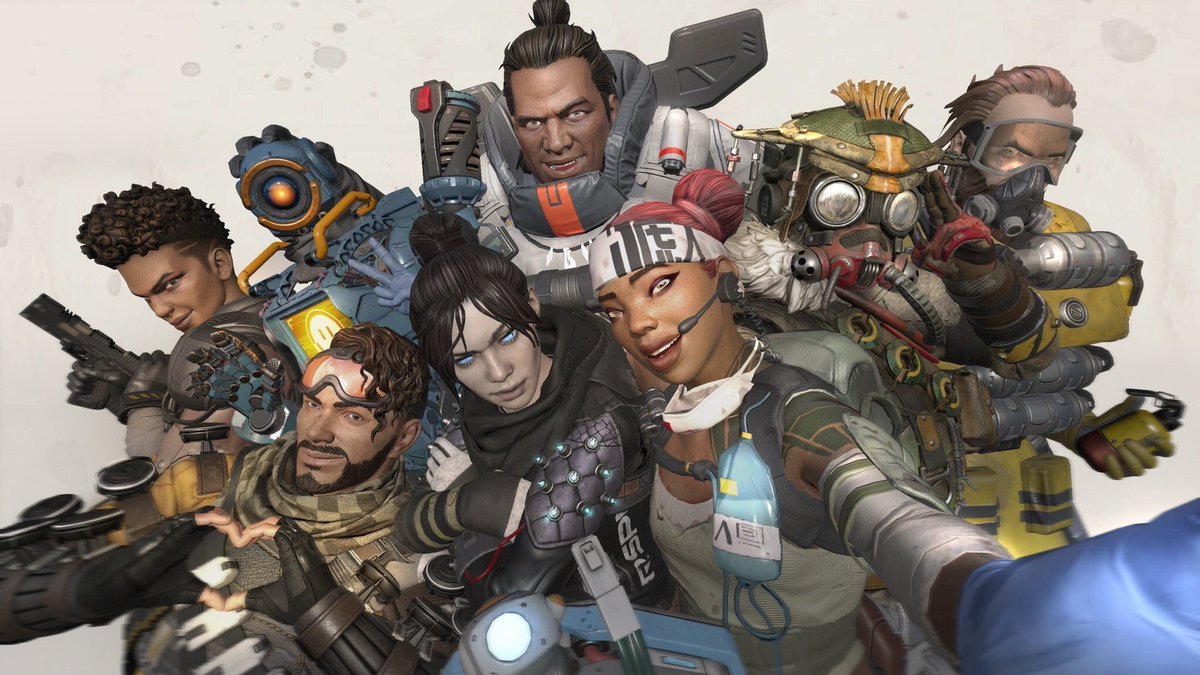 Arena Mode is a new game mode that got added to Apex Legends recently, allowing players to duke it out with each other in 3v3 matchups. However, the mode’s been plagued with a few issues, with the primary one being people leaving early if they’re having a bad game.

This often leads to very lopsided matches that end up feeling unsatisfying for both the winners and lowers, and Respawn has just deployed a new update to try to alleviate this issue.

From now on, if you leave an Arena match early, you’ll be blocked from playing any of the game modes for 10 minutes, and that includes the battle royale mode as well. This serves as a deterrent for players thinking of leaving early, but it’s worth noting that the penalty will only apply to the first player who leaves.

In addition to that, it’s also worth mentioning that if you’re in a party with someone who leaves the match early, both of you will be subject to the penalty.

This patch also includes some character and loot changes to help with game balancing, and while the Arena changes are nice, Respawn might need to do more to make it more enjoyable for all parties involved.

Apex Legends is now available on PC and consoles.