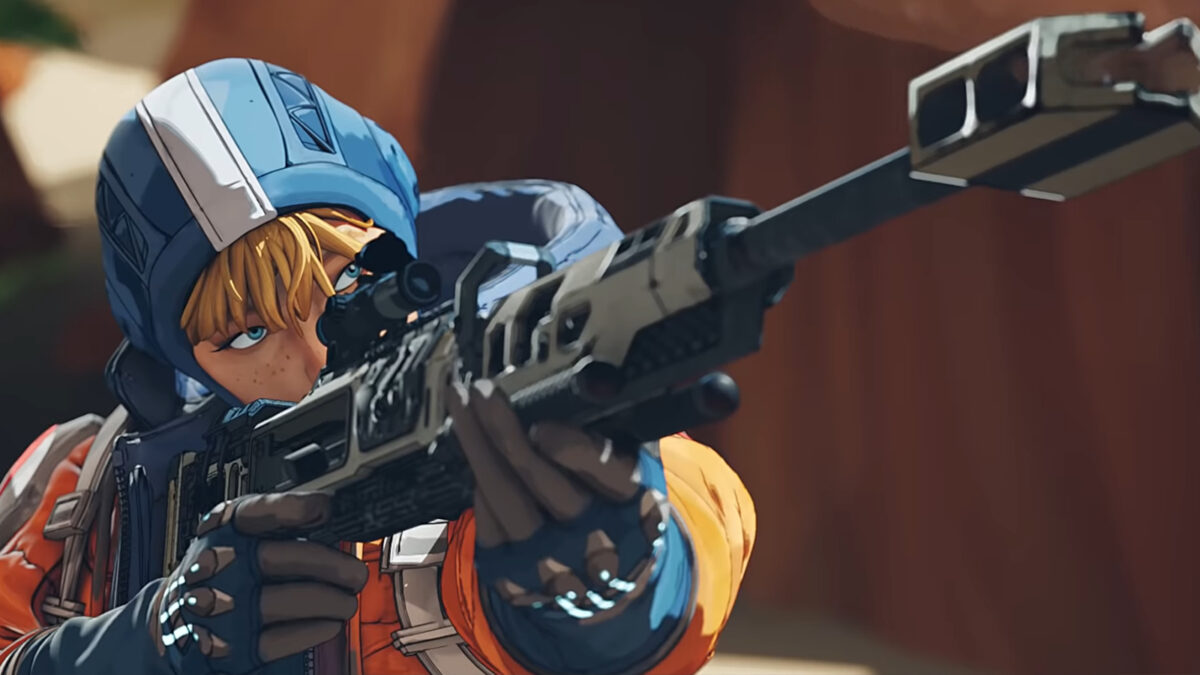 The updates were applied earlier today with the biggest changes going to the Spitfire light machine gun and the Bocek bow, the latter introduced with the beginning of Season 9: Legacy last week. Players had found the bow to be very powerful with its great damage and high rate of fire.

Associate Live Balance Designer John Larson explained the weapon changes on Twitter, saying the team debated about the bow’s original damage and reducing magazines for “LMGs across the board is a lazy approach” and would make the weapons “dangerously close to ARs [assualt rifles].”

Other fixes in the update include ending Arena matches when no players are left on enemy team, a specific log in error, and more. Check out the full patch notes for both Apex Legends updates released today.