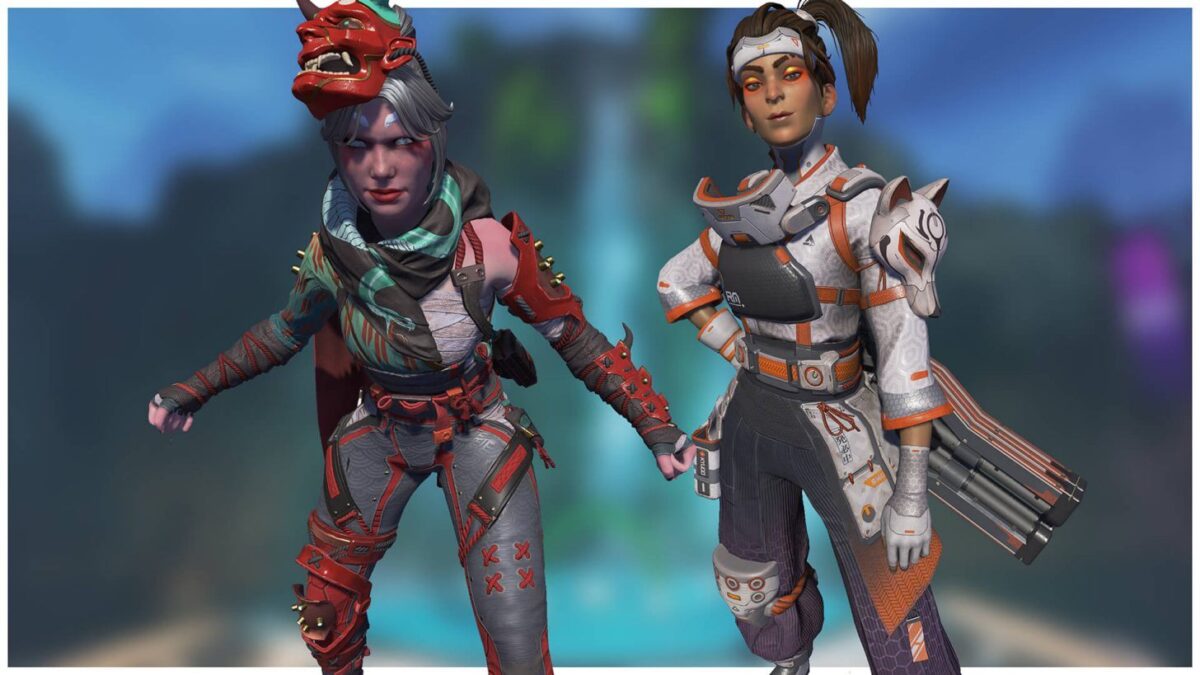 It’s looking like almost everything new coming in Season 9 has been revealed so far. Wrapping up the Apex Legends Legacy rollout is this new Battle Pass trailer. It shows off the new cosmetics that players can look forward to earning this time around.

This season goes live on May 4, and its pass is bringing Rampart’s Crafty Kitsune skin and Wraith’s Demon’s Whisper skin as Legendary-tier cosmetics.

As with other Apex Legends seasons, players can get the Legacy Battle Pass by spending 950 Apex Coins. If you’re looking to get the bundle, it’ll cost you 2,800 coins, and it’ll start you at level 25 of the Battle Pass. This means that Rampart’s new skin can be obtained immediately with the purchase of the Premium Pass bundle.

Check out the trailer for yourself to see a bunch of the new Legend skins, weapon skins, and gun charms that’ll be coming in Season 9.

If you’re hopping into the game for the first time this season, be sure to read up on our list of tips and tricks for beginners before you head into the fight.

There’s also a brand-new 3v3 mode coming to the game that both newcomers and veteran players should be aware of.