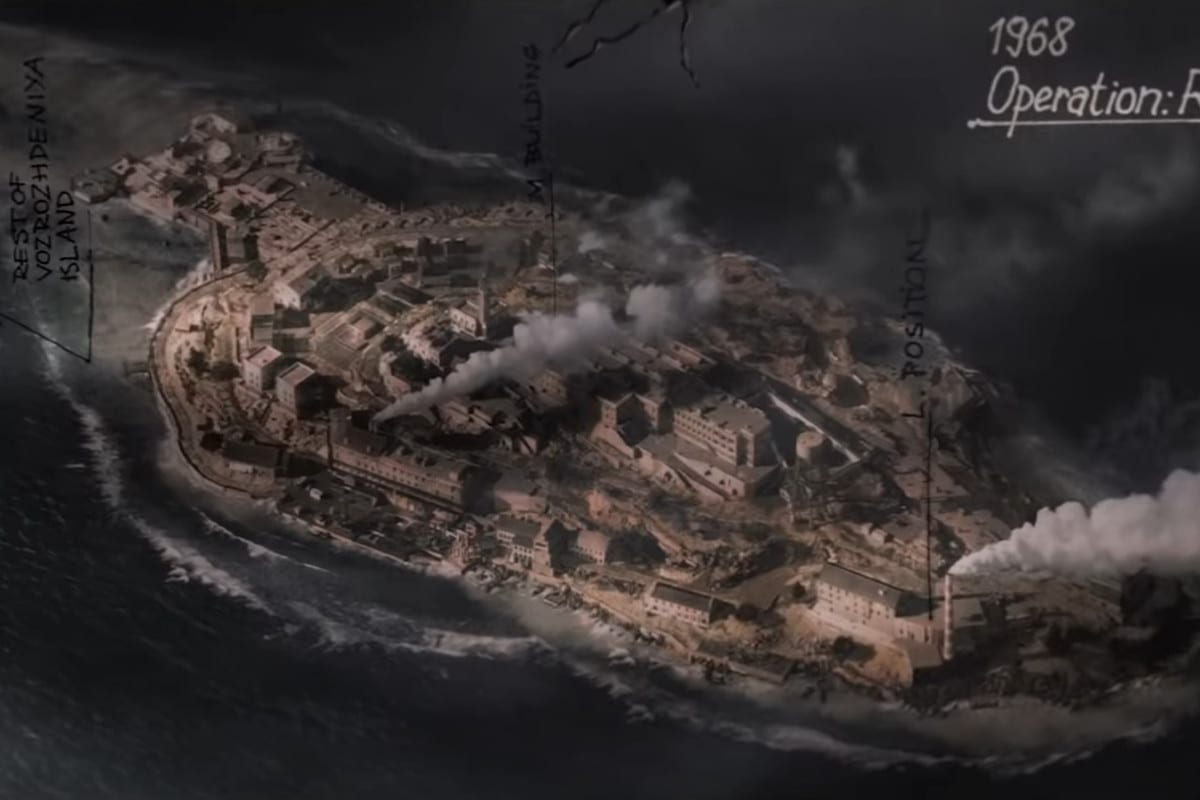 While players wait for Verdansk to get its Season 3 rework in ‘Part 2‘ of the Nuke event currently taking place in the game, Rebirth Island has become the go-to for all your Battle Royale antics. With the release of Season 3, however, players can finally play private matches on Rebirth Island in Warzone, allowing you to play with your friends in a more relaxed environment. In this guide, we’ll be running you through how to set up Warzone Rebirth Island private matches.

Rebirth Island is the much smaller map in Warzone and has a much lower max player count of 40 players per game. Due to the more congested map, the action is a bit more frantic and fast-paced than that of Verdansk, so you can expect to be in skirmishes against other players far more regularly. But what if you want to just mess around with some friends in a Rebirth Island private match?

You’ll now be able to select the game mode you want to play, and will now be taken to the Lobby screen where you’re able to go to the bottom of the screen and switch the map from Verdansk to Rebirth Island.

Invite all of the players you want to host in your private match on Rebirth Island and once they’ve joined the lobby you can then select the ‘Start Match’ option to begin the game.

Playing private matches is a great way to get acquainted with the map before heading into public matches to try and get that Victory.

Warzone and Black Ops Cold War’s Season 3 has just released, introducing the ‘Hunt for Adler’ event, and a host of new weapons including the PPSH-41 SMG and Swiss K31 bolt action sniper rifle.

For more tips and tricks, head over to our wiki.