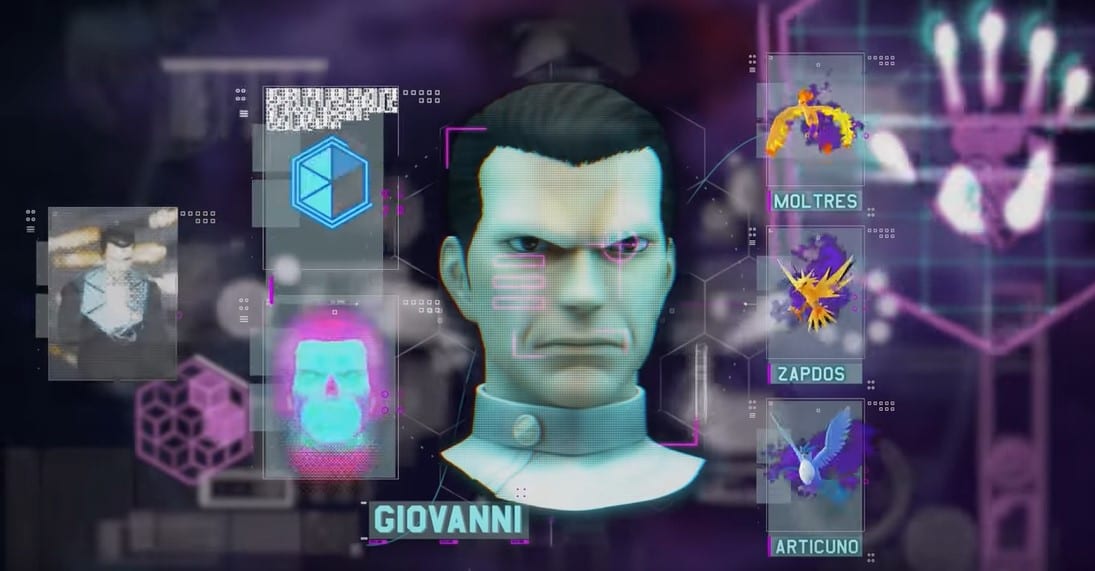 Nidoking
Nidoking is susceptible to Ice-, Gound-, Psychic-, and Water-type attacks, so you can pick a handful of different Pokemon here. Just make sure that you shield its first charge move so it doesn’t one-hit KO something like Jirachi or Empoleon.

Kangaskhan
If you’re lucky, then you’ll get another Normal-type Pokemon after Persian. You may not even need to switch out if your first Pokemon is a Fighting-type. The introduction of Megas also makes Mega Charizard Y a solid option here.

Garchomp
Ice-types are solid against the other two possible Pokemon, but this is where you absolutely need to go with an Ice mon. Fairies are also a solid choice here since they deal heavy damage to Dragon-type Pokemon. Pretty much any mon that’s part flying and has super effective attacks will do well.

Articuno
The Shadow versions of the Kanto Legendary birds are back! Articuno is the first of the bunch to fall into the clutches of Giovanni yet again. Steel-types and any Pokemon that resists Ice moves while using Rock-type attacks will give you the best chance to beat this Legendary Bird.

There are a ton of options for this battle up until you get to Mewtwo, but you can only pick three monsto go to battle with you. Here’s a solid team that should help you best Giovanni.