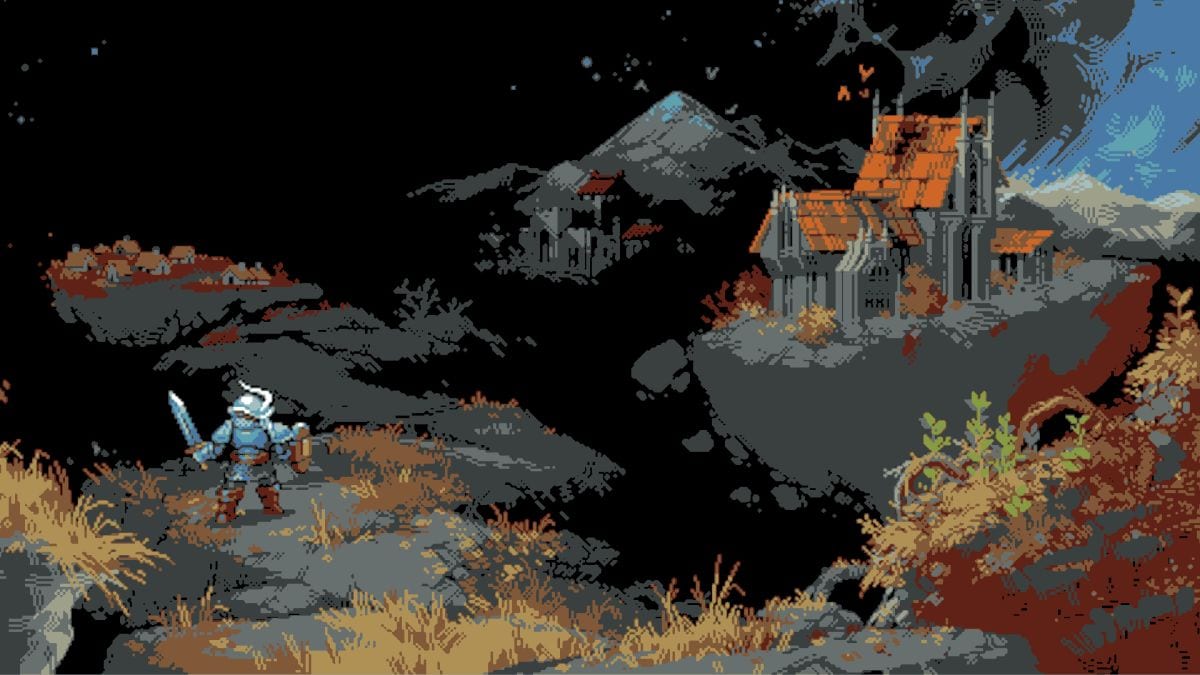 Developed by FourQuarters and published by Devolver Digital, Loop Hero is the latest indie hit that’s been tearing up the Steam charts since its release late last week. It’s a deck-building rogue-lite RPG with a pretty catchy soundtrack, and provides a very compelling gameplay loop as you grind for resources to upgrade your camp and fight bosses. Here’s how to get the Maze of Memories card in Loop Hero.

Getting the Maze of Memories Card in Loop Hero

Maze of Memories is a field card that you can get in Loop Hero, which means that it’s placed around the loop, similar to the Road Lantern and Beacon. However, you’ll need to unlock it first.

To get it, you simply need to keep upgrading your campsite until you have enough resources to build the Library. Once you do so, the Maze of Memories card will be added to your collection and you can then use it in your deck.

Farming resources will take quite a bit of time, though, so as soon as you beat the Lich, you’ll want to move on to chapter 2 as you can get more resources this way even if the enemies are tougher.

What Does Maze of Memories Do?

At first glance, the Maze of Memories card seems pretty useless in Loop Hero. You can place it on a tile but it doesn’t have any effect aside from seemingly taking up valuable space. That being said, placing this card on a tile does increase your boss meter.

This means that if you keep placing down Maze cards, you can spawn the boss extremely early and beat them, then continue on with the loop to keep farming materials. The card becomes especially useful in later chapters as enemies get tougher, so you’ll definitely want to keep it in your backpocket as you progress.

That’s all you need to know about how to get and use the Maze of Memories card in Loop Hero. Be sure to search for Twinfinite for more tips and information on the game.