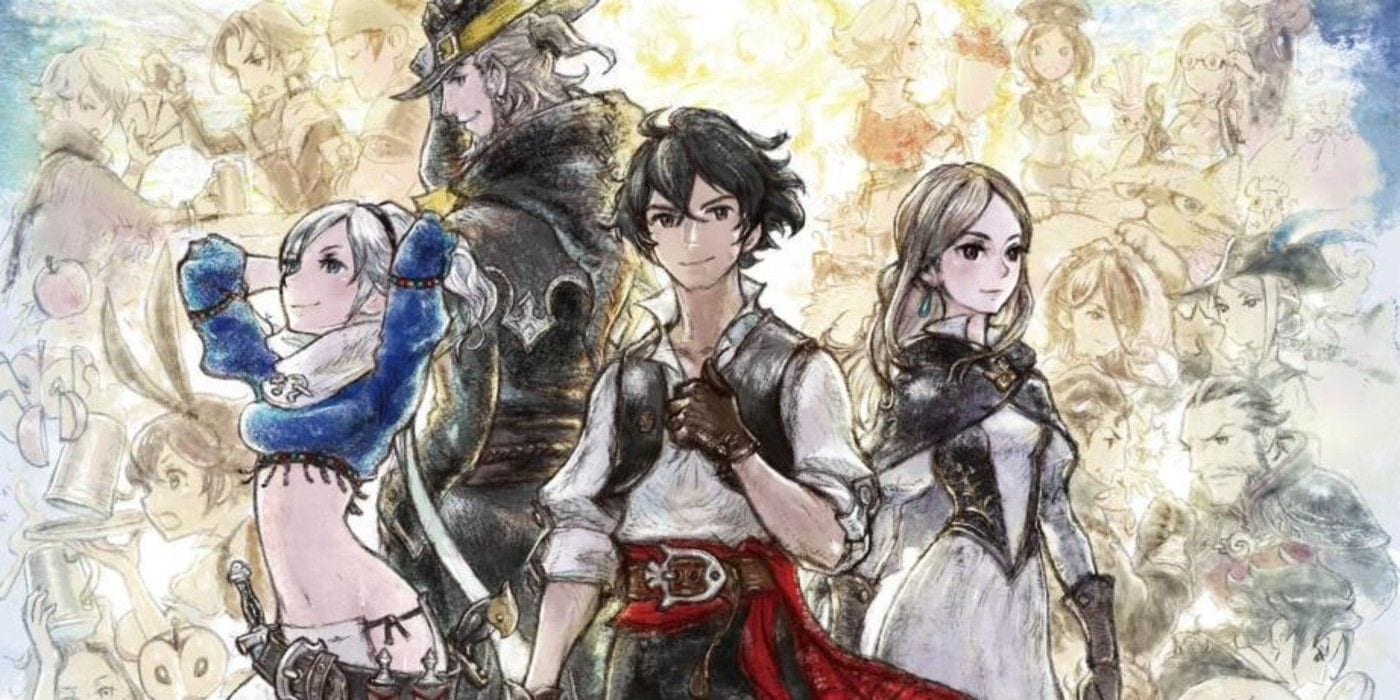 Bravely Default 2 wastes no time in throwing an early curveball at you, as it’s revealed in chapter 2 that Prince Castor (originally thought to be one of Gloria’s allies) is actually the mastermind behind the royal incident in Savalon. He’s also a pretty tough boss to face, so we’re here to help you out. Here’s how to beat Prince Castor in Bravely Default 2.

First off, Prince Castor has four main moves that you need to watch out for, and we’ve listed them below:

He’s also weak to the wind and water elements, and susceptible to dagger and bow attacks. For this fight, we had Gloria classed as a Black Mage and White Mage, and Elvis as Beastmaster and White Mage. We also had Seth as a Vanguard and Bard, and you can class Adelle as anything you want.

Most importantly, though, you need to stock up on Water Talismans before the fight. The most dangerous attack you need to watch out for is Water Damage, as it can easily kill your party members if your magic defense isn’t high enough. But with Water Talismans, you can mitigate a lot of that damage until it isn’t even a concern anymore.

The fight is pretty straightforward; simply have Seth draw all his attacks as a Vanguard, while also buffing the party consistently with Don’t Let ‘Em Get to You. Gloria should serve as your main healer while dealing damage with Blizzara whenever she can.

However, we found that Elvis was actually the main DPS carry here, as he can deal a lot of damage with a good bow, as well as any creatures you might’ve captured with him. If things get too dicey, he can help support Gloria by providing healing if needed as well.

It’s important to note that Prince Castor can counter whenever you Default by storing up more BP, so you’ll want to Default as little as possible and only if you have to, and mitigate the physical damage with Seth’s Bard.

That’s all you need to know about how to beat Prince Castor in Bravely Default 2. Be sure to search for Twinfinite for more tips and information on the game.