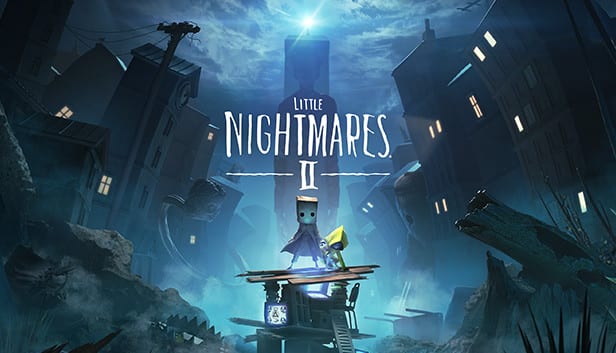 Throughout the entirety of Little Nightmares 2, there is a looming presence watching over Mono and Six that is even more terrifying than the bosses that make up each level. Known simply by his slender appearance, the Thin Man is a creepy character that can slow down and manipulate time. In order to progress, you’re going to need to beat him at the end of the fourth chapter. Here is everything you need to know about how to beat the Thin Man in Little Nightmares 2.

Warning: This guide spoils the final section of Little Nightmares 2. If you haven’t made it to the end of chapter four yet, aka your final showdown with the Thin Man, then stop reading. If you have, or simply don’t care about spoilers, then continue.

A little over the quarter mark of chapter four, the Thin man appears and captures Six. To rescue her, Mono must progress through the level and eventually escape him again.

How to Beat The Thin Man in Little Nightmares 2

After the train section of the game, Mono emerges from a sewer grate into the street. Not too long after, The Thin Man appears, giving little hope that Mono will be able to escape.

Even though it looks like he is about to give up, you actually need to take Mono and have him tune The Thin Man just like you would the TV transmissions. All you have to do is use the analog sticks to mirror his movements.

Doing so pushes him back so he can’t grab you. If you do this about four times, he will evaporate into thin air. After this, you need to then tune the buildings around you so that it transports you to a purple door.

That is everything you need to know about how to beat the Thin Man in Little Nightmares 2. If you’re looking for other boss fight and puzzle tips, be sure to check out our official guide wiki for the game. We’ve got the official review right here as well if you’re interested.