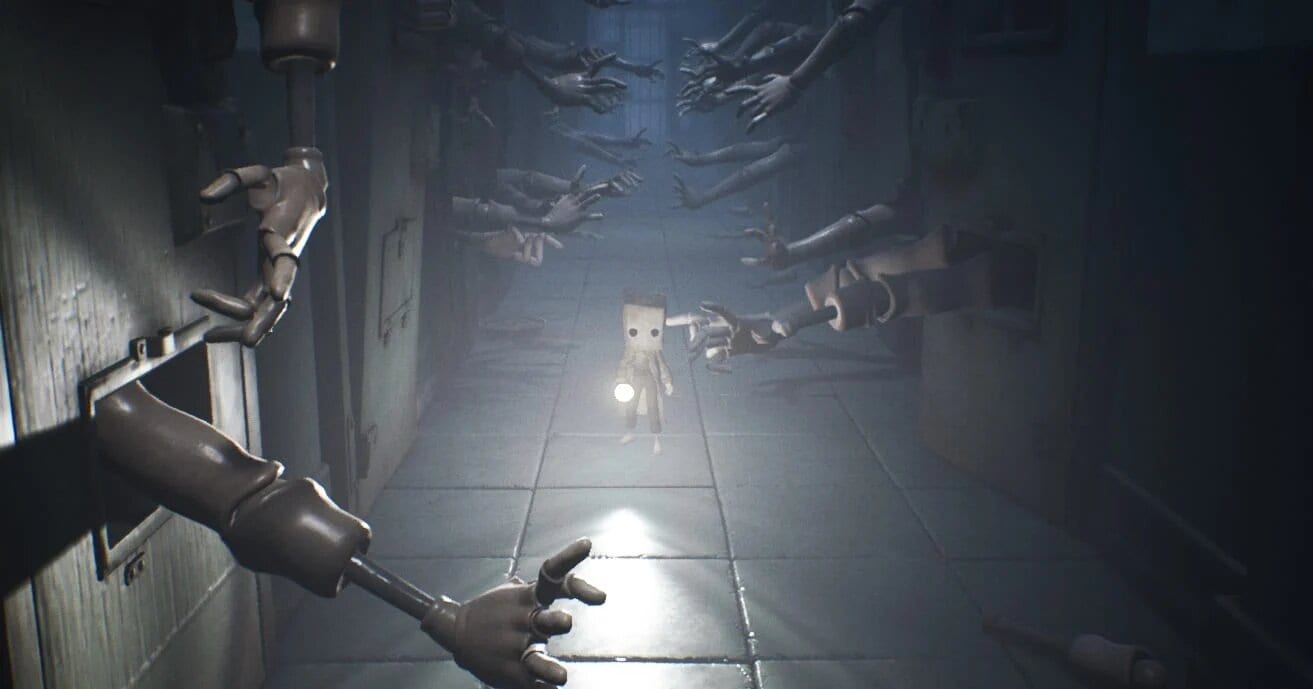 The sequel to Bandai Namco’s creepy platformer is finally here. Jumping into the little shoes of Mono, you’ve got a brand new adventure to make your way through. Since it includes a lot of new features, you might be wondering how it compares in length to the first game. Well, here’s everything you need to know about how long Little Nightmares 2 takes to beat.

To complete the first game’s story, without doing a crazy amount of exploration or collectible hunting, it took around four to six hours.

The second game is slightly longer than the series’ debut. It took us between six and eight hours to complete Little Nightmares 2, doing some exploration but not 100%-ing everything there is to find.

Those six to eight hours are made up of five chapters, each of which taking you to different locations in the creepy world.

Of course, as was the case with the first game, you’re able to spend more time with the game if you go searching for all the hats or get stuck on some of the more puzzle heavy segments. Little Nightmares 2 is rarely overly difficult, but you’ll have to think about your movements and time jumps well to get to specific places. It’s certainly possible that the game takes upwards of ten or 12 hours to beat if you’re taking your time.

Also, if Bandai Namco ever adds DLC to the sequel, there’s a chance that the time needed to do everything will increase. Nothing has been revealed yet, but we’ll let you know if that ever happens.

That’s it for how long Little Nightmares 2 takes to beat. For more tips and tricks on the game, be sure to check out our wiki guide or search for Twinfinite.