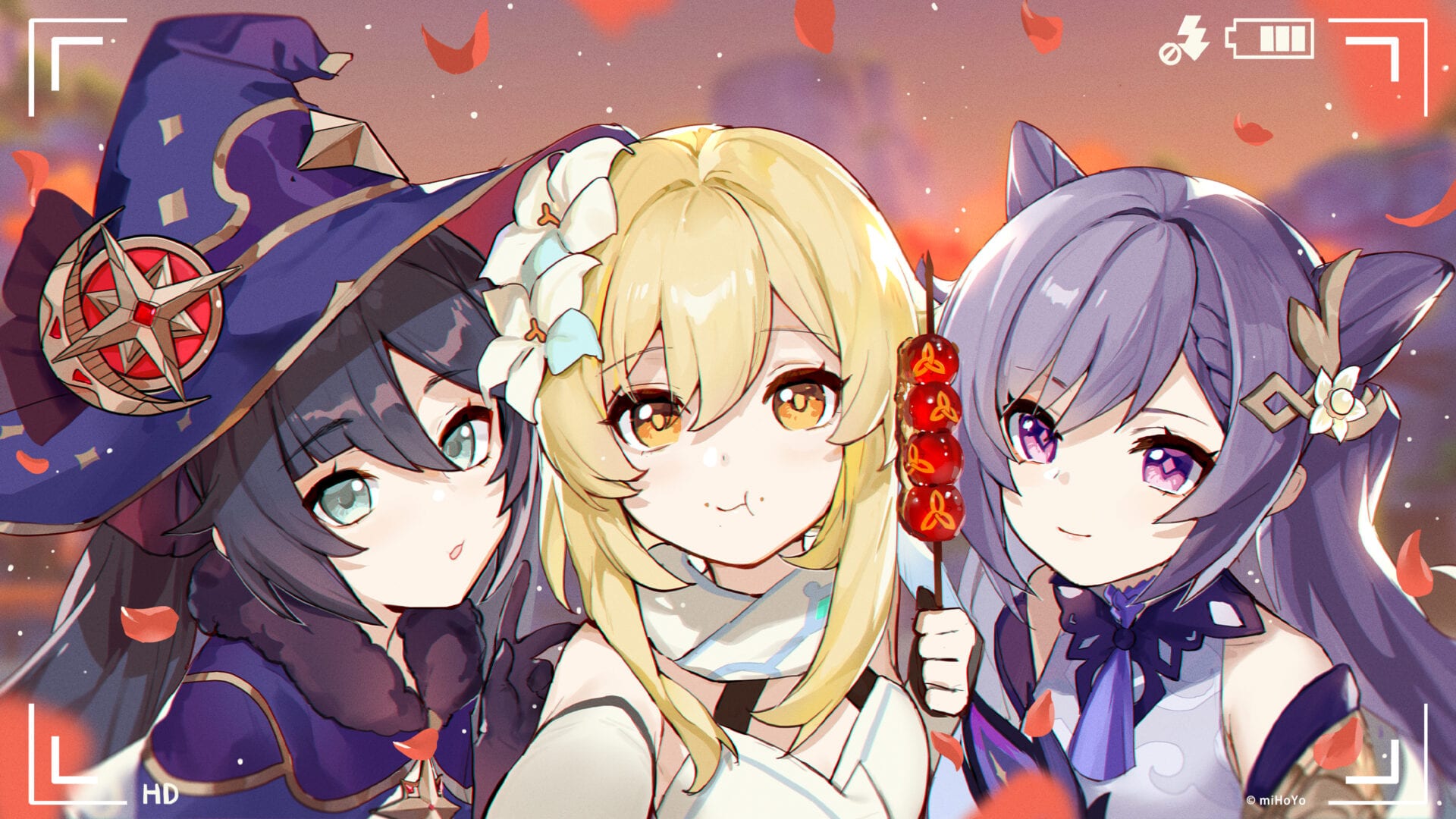 Update 1.3 has been live for Genshin Impact for a couple weeks now, but the Lantern Rite event only became available to players at the end of last week. This new event introduces an activity called Theater Mechanicus, which is a sort of tower defense mode that you can play to earn Peace Talismans to buy items at Xiao’s Market. Here’s how to unlock the Theater Mechanicus in Genshin Impact.

Once your game has been updated, boot it up and check out the event panel from the pause menu. Under the Lantern Rite event, you should be able to click on the option that says Theater Mechanicus. Click on that, that click on the Navigation option in the bottom right corner of the screen.

This will lead you to an NPC named Ruijin in Liyue Harbor. Your first trial run will be free of charge, but subsequent runs after that will cost you one Xiao Lantern each. The mode is essentially a tower defense game where you can earn points and Sigils by defeating enemies and performing well, then investing those Sigils into upgrading your towers and weapons to be more efficient during your runs.

If you’re able to meet several objectives such as clearing a difficulty level with at least a certain number of Sigils, or clearing a level without letting a single enemy through, you can then claim Peace Talismans from the Theater Mechanicus option in the event panel.

You’ll also want to check out the Armory to see the full list of towers you have at your disposal, and this is where you can spend Sigils to upgrade them as well. It’s definitely recommended to upgrade those towers as soon as possible, as they’ll make your future runs go much smoother, and they’re also pretty much essential for the higher difficulty stages.

That’s all you need to know about how to unlock Theater Mechanicus in Genshin Impact. Be sure to check our guide wiki for more tips and information on the game.