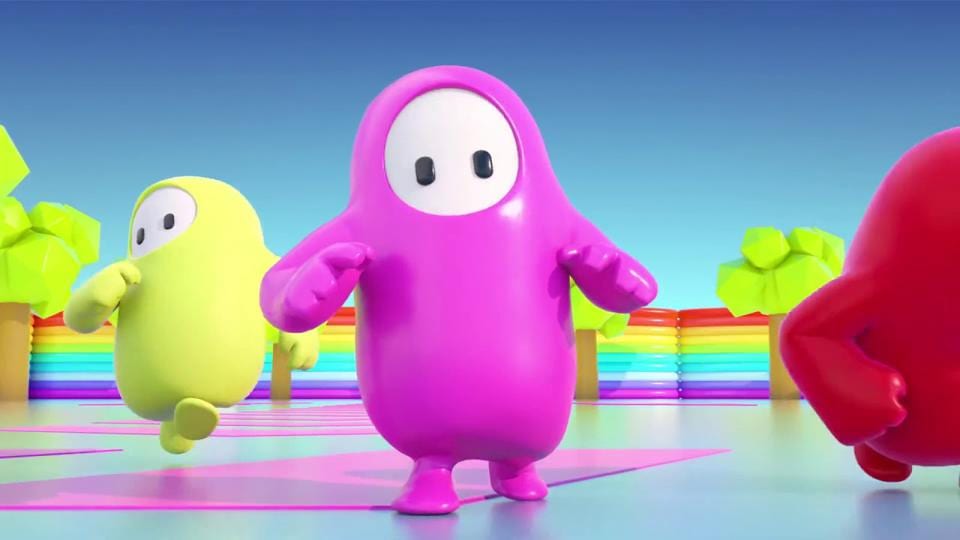 Fall Guys is the brand new battle royale game developed by Mediatonic. As you complete rounds of various Wipeout inspired obstacle courses, you’ll try to be the last person standing. Sounds like fun, but is Fall Guys coming to Xbox One?

Is Fall Guys Coming to Xbox One?

Update: Fall Guys has today been confirmed to be coming to the Xbox One in Summer 2021. A more specific release date hasn’t been shared as of yet, but we’ll update this post with further details as they’re announced.

As it currently stands, Fall Guys is only available on PC and PlayStation 4. This doesn’t mean that down the line, there could be an Xbox One port of the game, but for right now, it does not exist.

Here is what Mediatonic says about an Xbox One release on their website.

“To start with, Fall Guys will only be available on PS4 and Steam. We’d love to bring the game to other platforms further down the line. Please let us know on Twitter and Discord which platforms you’d like us to release on next – we’d love to see how much demand there is!”

So it’s not impossible, all you have to do is let Mediatonic know on their official Twitter and Discord that there is a demand for an Xbox One version.

Down the line, if they do release an Xbox One version of Fall Guys we will be sure to update this post with that information so be sure to keep an eye out.

Well, that’s everything you need to know about whether Fall Guys is coming to Xbox One. For more tips, tricks, and guides, be sure to stay connected with Twinfinite.

If you’re interested in checking out Fall Guys on PlayStation 4 for the time being, it’s currently free this month on PS Plus.

You can also check out our preview coverage of Fall Guys from E3 last year if you want to know even more about the game.