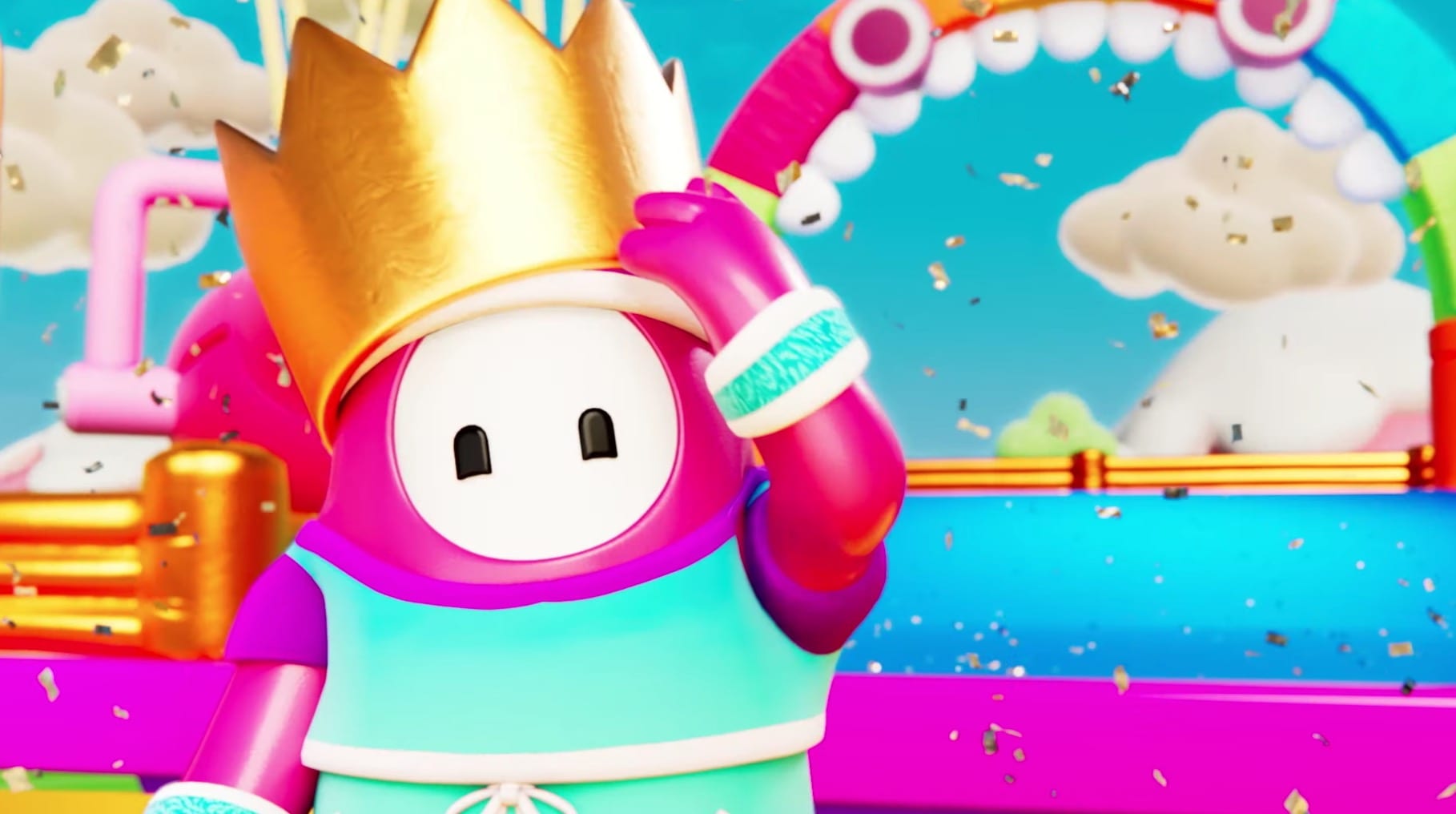 The new multiplayer battle royale party game, Fall Guys Ultimate Knockout, is now available to play on PC and PS4, and if you have PS Plus, the game will even be free for you to download this month. If you’re wondering about whether Fall Guys is coming to Switch or not, we have that answer here for you.

Is Fall Guys Coming to Switch?

Update 02/18/21: During yesterday’s Nintendo Direct, it was announced Fall Guys will be coming to the Nintendo Switch this summer.

Original: I hate to be the one to break it to you all, but right now Fall Guys Ultimate Knockout is only available to play on PC via Steam and on the PS4. There is no announced Switch or Xbox One port, but there is a chance that the developers could end up bringing their new party game to other consoles and platforms.

Mediatonic would love for Fall Guys to come to other platforms down the road, but the demands need to be high for that to be done. On the official support page for Fall Guys, the team also mentions that you can head over to the Fall Guys Discord channel or the Twitter account to show how much you want a Switch port, or perhaps an Xbox port.

So as you can see, there’s still a chance that we could see releases on other platforms, we just have to cross our fingers and show our support! If we manage to hear anything about platform reveals for Fall Guys, we’ll be sure to update this post accordingly.

Hopefully, that answers your question on whether Fall Guys is coming to Switch.

And if you’re looking for even more Fall Guys content, just look down below for related coverage! You can also search Twinfinite for everything else.

Like always, if you have any questions about this guide, feel free to drop a comment down below and we’ll get back to you ASAP.

Is Diablo 2: Resurrected Coming to Switch? Answered
Cyber Shadow: How To Get All Blade Upgrades
How to Download the Monster Hunter Rise Demo