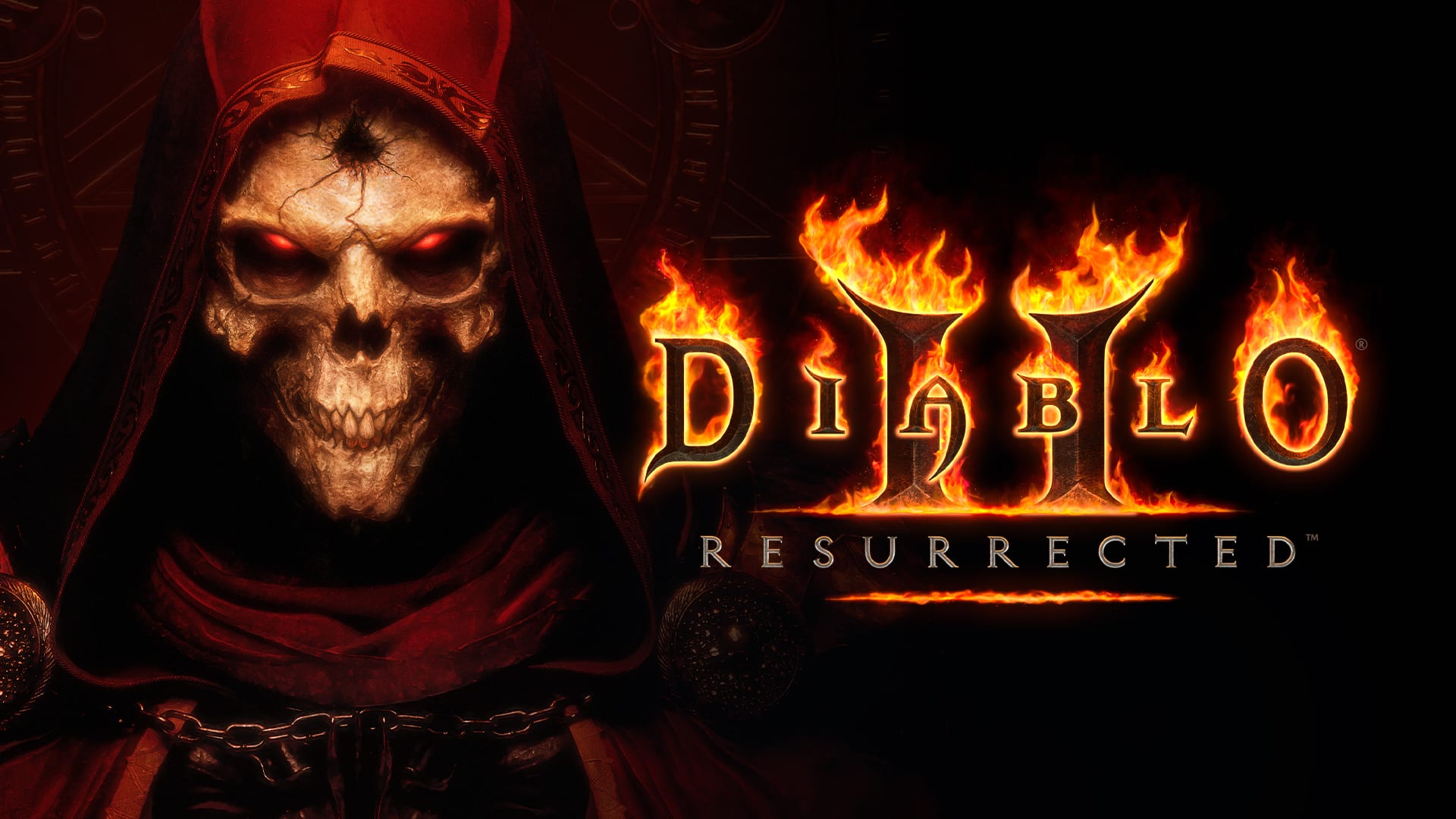 Diablo 2: Resurrected marks the triumphant return of the classic early 2000s dungeon crawler. After what felt like a lifetime of hints, nods, and baseless rumors, Blizzard finally confirmed what we all thought would eventually be an inevitability after the remastering of StarCraft 1 and WarCraft 3. If you’re here, though, you’re probably asking yourself the question, is Diablo 2: Resurrected coming to Switch? Here’s everything you need to know.

Is Diablo 2: Resurrected Coming to Switch?

Normally when we write articles like this we have to be the bearer of bad news, as not everything that makes it to PC and the other home consoles come to Switch even in spite of heavy demand. Blizzard also has been slow to transition to Switch compared to Xbox and PlayStation.

However, in this case, we have good news. Diablo 2: Resurrected will be coming to Nintendo Switch. Its page on the Nintendo store is already up and running, it’s due out sometime in 2021 like every other version of the game, and you can add it to your Wish List for now while we all await pre-orders.

As far as we know, the Switch version won’t be lacking any features and you’ll be able to play it just as you would any other version of the game.

It’s not entirely surprising, Diablo 2 is over twenty years old, but it is nice to just know right off the bat that it will come to Switch without having to wait and hope.

That’s all you need to know about whether or not Diablo 2: Resurrected is coming to Switch. If anything else changes we’ll be sure to update this article.

For more on Diablo 2: Resurrected, check out the results of the Q&A from BlizzConline.