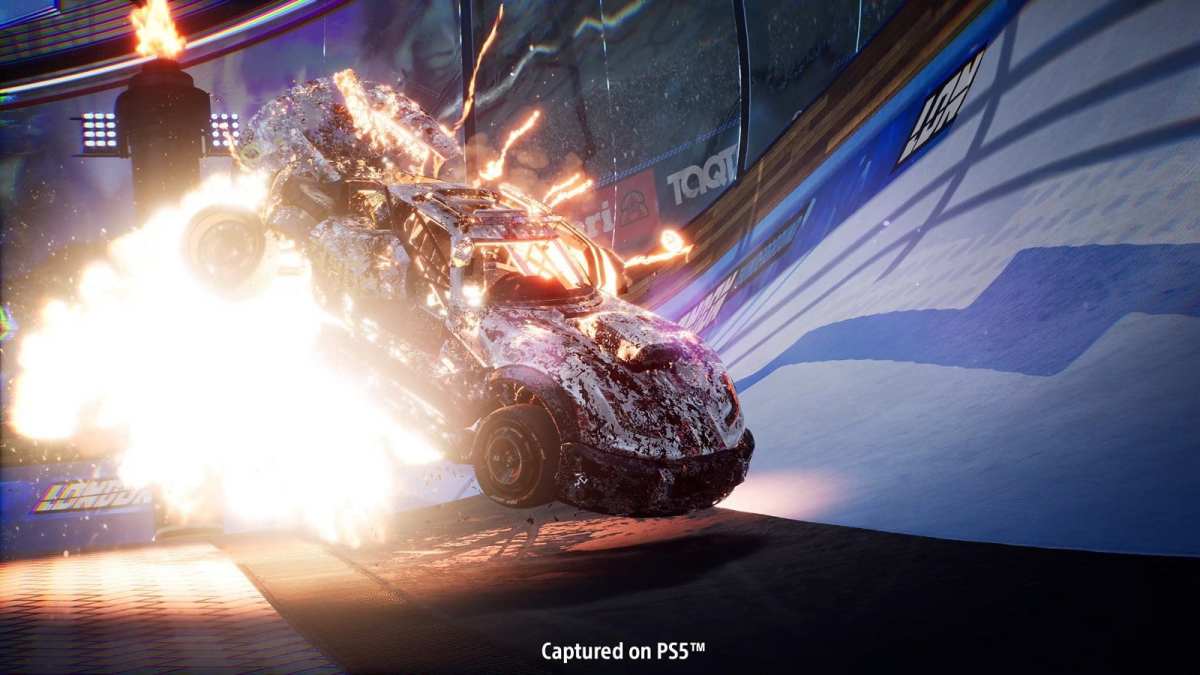 Is Destruction Allstars on PS4?

In short, no, as of right now, Lucid Games’ car combat title is not available on PlayStation 4. It was initially supposed to be a PS5 launch title, until it was delayed, so presumably Sony wanted to keep it as a game that would potentially draw people over to the new generation of systems.

It doesn’t take that much advantage of the PS5’s exclusive features, beyond letting everyone chat through the microphone on the DualSense controller, so it could theoretically work on the last generation of systems.

However, while a port is always possible, especially if Destruction Allstars proves to be popular on PS5, it seems like the choice to make it a PS5 exclusive was one that was made intentionally.

Unlike the likes of Spider-Man Miles Morales and the upcoming Horizon Forbidden West, which are already on or are due to come to both consoles, Destruction Allstars is a game that’s out to give people a reason to buy a PS5, not that it is easy at all to do so right now.

If Sony ever announce that they’re planning on bringing Destruction Allstars to PS4 later down the line, once it has had its time in the limelight on PS5, we’ll be to sure to update you, so check back here.

That’s it for everything you need to know about whether Destruction Allstars is on PS4. For more tips and tricks on the game, be sure to search for Twinfinite.