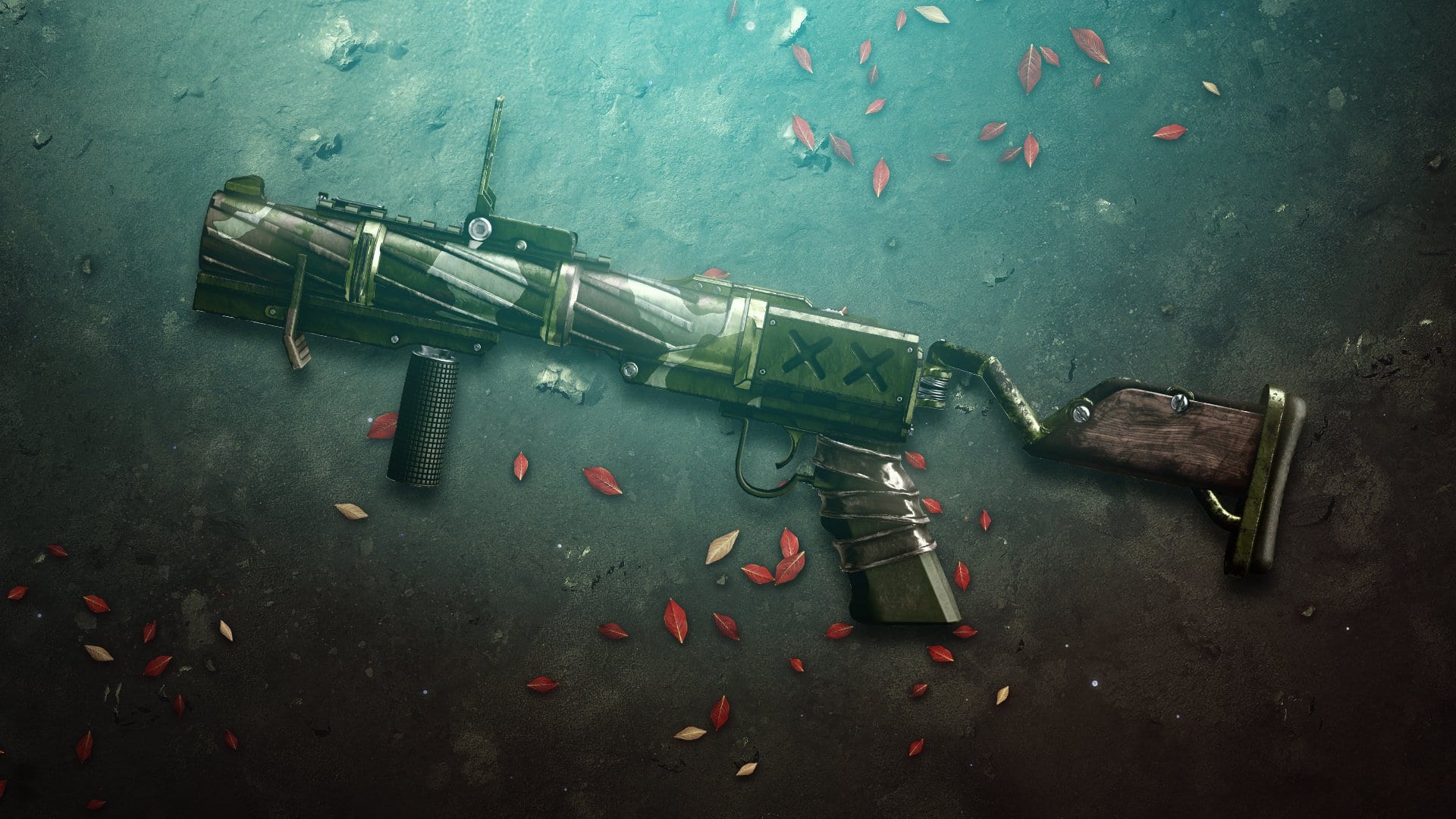 Destiny 2’s latest season, Season of the Chosen, has arrived and players are able to start kicking the crap out of the Cabal (again), this time in a new and creative way via Battlefields. However, there are, of course, new legendary weapons to collect as well including the new ritual weapons, Salvager’s Salvo. In this guide, we’ll go over how to get Salvager’s Salvo and complete its grindy quest, Messy Business, as quickly as possible.

In order to get started on your Salvager’s Salvo quest, you need to head to the tower and speak to Banshee-44. He will offer you up the Salvager’s Salvo ritual weapon quest, Messy Business.

The Messy Business quest is very straightforward but also quite grindy. You’ll need 7,500 “points” getting kills in playlist activities, you’ll get bonus points if the kills are with grenade launchers and grenades.

You also need to fill up a “Matches” bar which will fill as complete playlist activities with Gambit/Crucible wins and Nightfalls completion getting bonus progress.

The best way to grind for Salvager’s Salvo is to completely load up with grenade launchers in all three slots if you can, max discipline out so you can spam grenades, and wear exotics that will give you additional grenades.

If you’re lacking Witherhorde, you can run something like Fighting Lion instead.

As far as the activity to run it goes, I’d highly suggest just running Nightfall: The Ordeal on the lowest difficulty with a group of skilled players as fast as you can. The lowest difficulty isn’t hard, doesn’t have champions, and you can easily clear the whole thing with just grenades and grenade launchers.

Salvager’s Salvo itself is a very powerful breech-loading grenade launcher. It’s an arc energy weapon, and it gives you a choice between two different perks in two slots, all of which are helpful.

In slot one you can have Demolitionist or Ambitious Assassin and in the second slot you can choose between Vorpal Weapon or Chain Reaction. Depending on your build and play style, all of those possible perk combinations can quite good.

That’s all you need to know about the Messy Business quest line for getting Salvager’s Salvo. For more tips, tricks and FAQs answered, check out our latest Destiny 2 content here, along with our Beyond Light review and Year 4 wiki guide.

Think You Know Everything About WandaVision? Take Our Trivia Quiz to Find Out
To Top