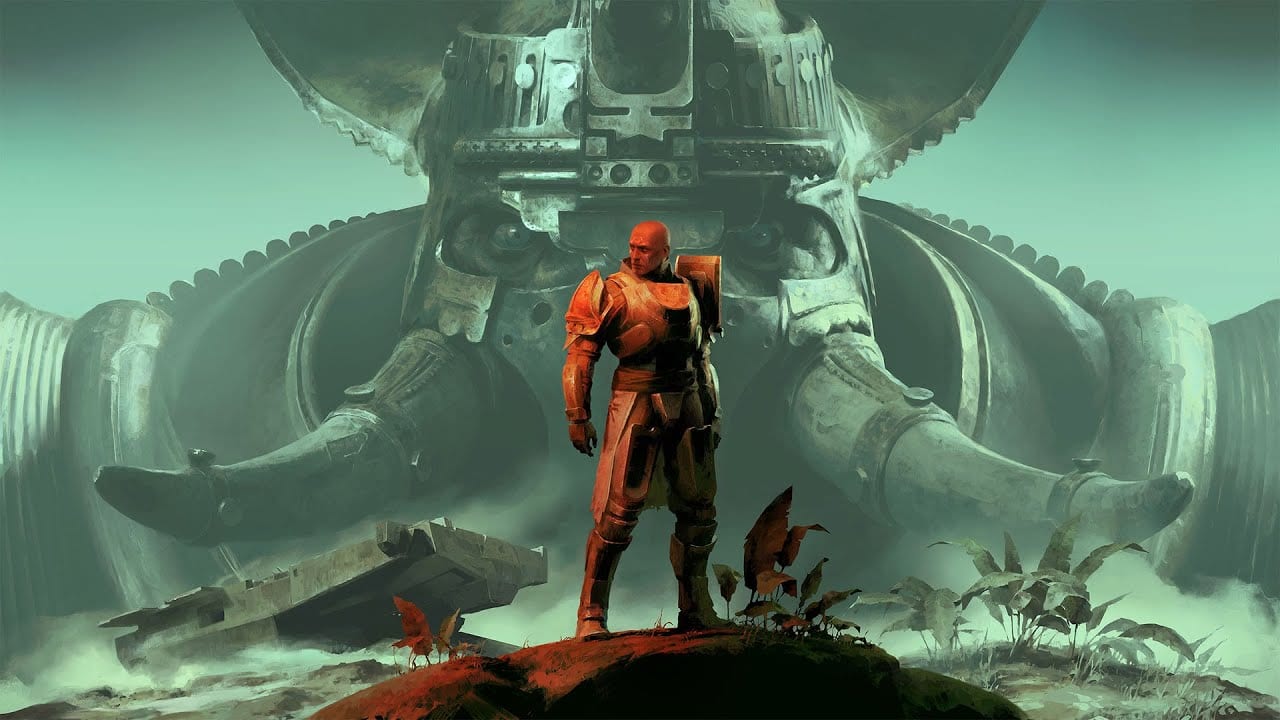 Destiny 2’s Season of the Chosen has arrived and while lots of sunset weapons are being phased out of the game (RIP Dawn weapons), there are old and new weapons being brought in to take their place. This is a Cabal-themed season mostly, and as a result, a few Red War weapons are making a comeback. One such gun is the popular shotgun Retrofuturist. Here’s how to get Retrofuturist as of Destiny 2: Season of the Chosen.

How to Get Retrofuturist in Destiny 2

As mentioned above, Retrofuturist is a popular shotgun from the launch of Destiny 2 that is getting new life again with a reprised version with updated perks as of Season of the Chosen.

Your old Retrofuturist remains sunset, and if you wish to use it in power-relevant content, you’ll need to farm for this updated Season of the Chosen version.

To get Retrofuturist, you’ll need to get some Umbral Engrams. Yes, they are back! Umbral Engrams are back in the game and can be focused in the Prismatic Recaster and Decoder.

What you’ll want is to focus it towards Chosen Arms or Chosen Implements as that will give you the best chance to get Retrofuturist. That’s how we obtained ours.

There are some players reporting that it can also drop as a world drop, although we can’t confirm that yet at this time. If you happen to get one this way let us know in the comments below so we can update this guide.

The competition for shotguns is steeper now than when Destiny 2 released. While it was popular in PvP, and still appears to be a decent PvP weapon, Retrofuturist with its updated perk pool might be better suited for PvE this time around, although depending on your rolls, it could work well in both.

That’s all you need to know about how to get Retrofuturist in Destiny 2. For more tips, tricks and FAQs answered, check out our latest Destiny 2 content here, along with our Beyond Light review and Year 4 wiki guide.