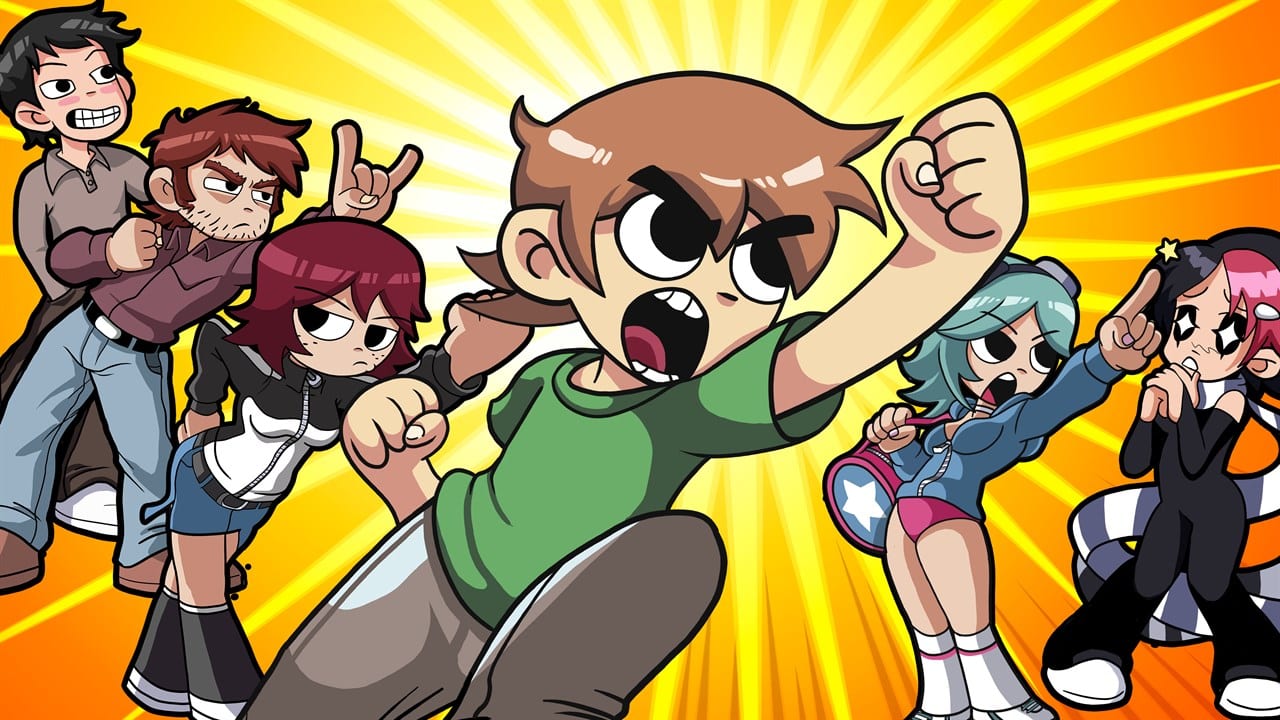 There are seven characters you can play as in Scott Pilgrim The Game Complete Edition, though only three of them require you to complete specific conditions to unlock them.

This is because the first four are unlocked automatically when you start the game, and serve as the base playable characters. These include Scott Pilgrim, Kim Pines, Steven Stills, and Ramona Flowers.

Knives, on the other hand, is unlocked in a slightly different way due to her being included in the Complete Edition without requiring the purchase of DLC. You’ll need to sign into a Uplay account while at the game’s title screen, and start the game while logged into the service. When you do, Knives will automatically be added to your roster of playable characters.

How to Unlock More Striker Characters

It’s also worth noting that, like the original game, Scott Pilgrim The Game Complete Edition includes other ally characters you can unlock to use in place of Knives for Striker attacks; namely, her father and mother.

These characters are unlocked by defeating Knives’ father when he appears on the world map as a secret boss. He’ll appear randomly after you complete the fourth level as any of the four starter characters, and will show up as a sprite you can run into on the overworld map. If you have trouble getting him to spawn, replay the fourth level from start to finish until he appears.

Once he appears, move your sprite to him and the boss battle will trigger instantly. He’s fairly easy to overcome once you’ve obtained high enough stats, so if you’re struggling to defeat him, consider purchasing some items to increase you attack, defense and other attributes.

Once you’ve defeated him, you’ll then be able to summon him and Mrs. Chau into battle by pressing the Striker Attack button; namely, the L1 Button on PlayStation 4, LB on Xbox One, and the L Button on Nintendo Switch. However, the chance of them appearing instead of Knives is determined by RNG, meaning you can’t ensure they’ll show up repeatedly.

Hopefully this cleared up how to unlock all characters in Scott Pilgrim The Game Complete Edition. For more on the game, check out our review to get our full thoughts on its strengths and weaknesses.