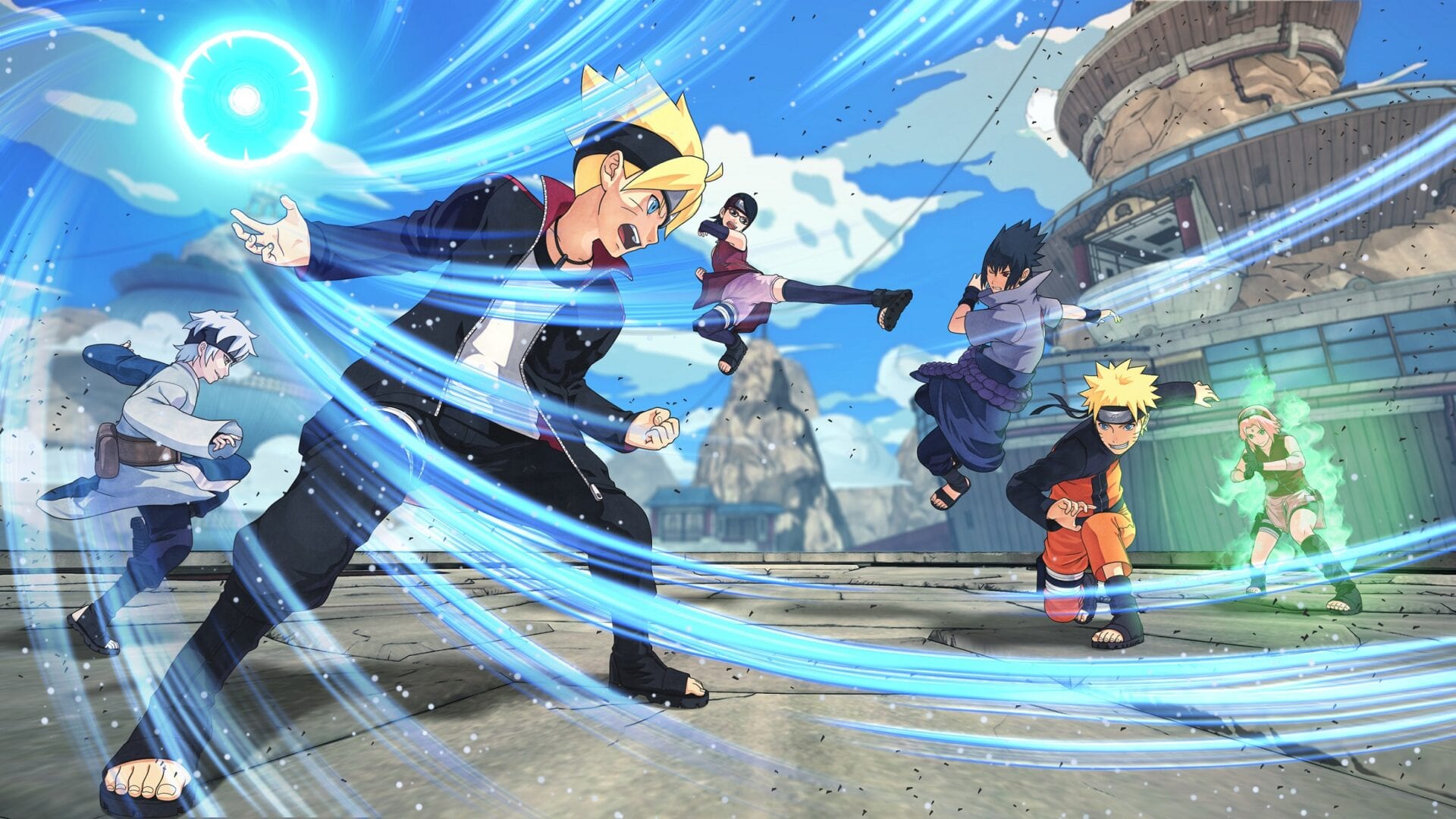 How to Get Chunin Rank in Naruto to Boruto Shinobi Strikers

Getting the Chunin Rank in Naruto to Boruto Shinobi Striker is a little time consuming, but far from difficult.

After starting the game, you’ll be informed by Konohamaru that you have a number of VR missions to complete. These are denoted by characters with blue explanation marks above their heads, and act as story and tutorial missions of sorts to walk you through the game’s different modes, how to play the game and so forth.

There are 21 missions in all, and you’ll need to find and finish all of them in order to increase your rank to Chunin. We’ve listed them all below:

Most of these will be easy to overcome, save for the final mission called “It’s Training Time!” In it, you’ll need to defeat a number of Naruto’s shadow clones before taking on the Nine-Tailed Fox.

This can be difficult to overcome if you’re alone or under-leveled, so consider grinding and playing it with some friends if at all possible. Likewise, aim to focus on hit-and-run tactics during the fight, dealing small amounts of damage at a time before falling back to avoid Kurama’s vast array of AOE attacks.

After you defeat it, you’ll have cleared the VR missions and will see some credits roll for the game’s story mode. Once they end and you return to the game, you’ll be notified that you’ve earned the rank of Chunin.

What Getting the Chunin Rank Does

As for what you get from unlocking the Chunin rank in Naruto to Boruto Shinobi Striker, it’s fairly worthwhile.

By obtaining a higher ninja ranking, you’ll gain access to better gear from Tenten’s shop. These range from new outfits and cosmetics to better weapons for your character to wield, allowing you to more easily overcome opponents in missions or online matches.

That’s all there is to know about how to get Chunin rank in Naruto to Boruto Shinobi Strikers. For more on the game, check out our guides on other hot topics like how to play with friends online and how to change character appearance.