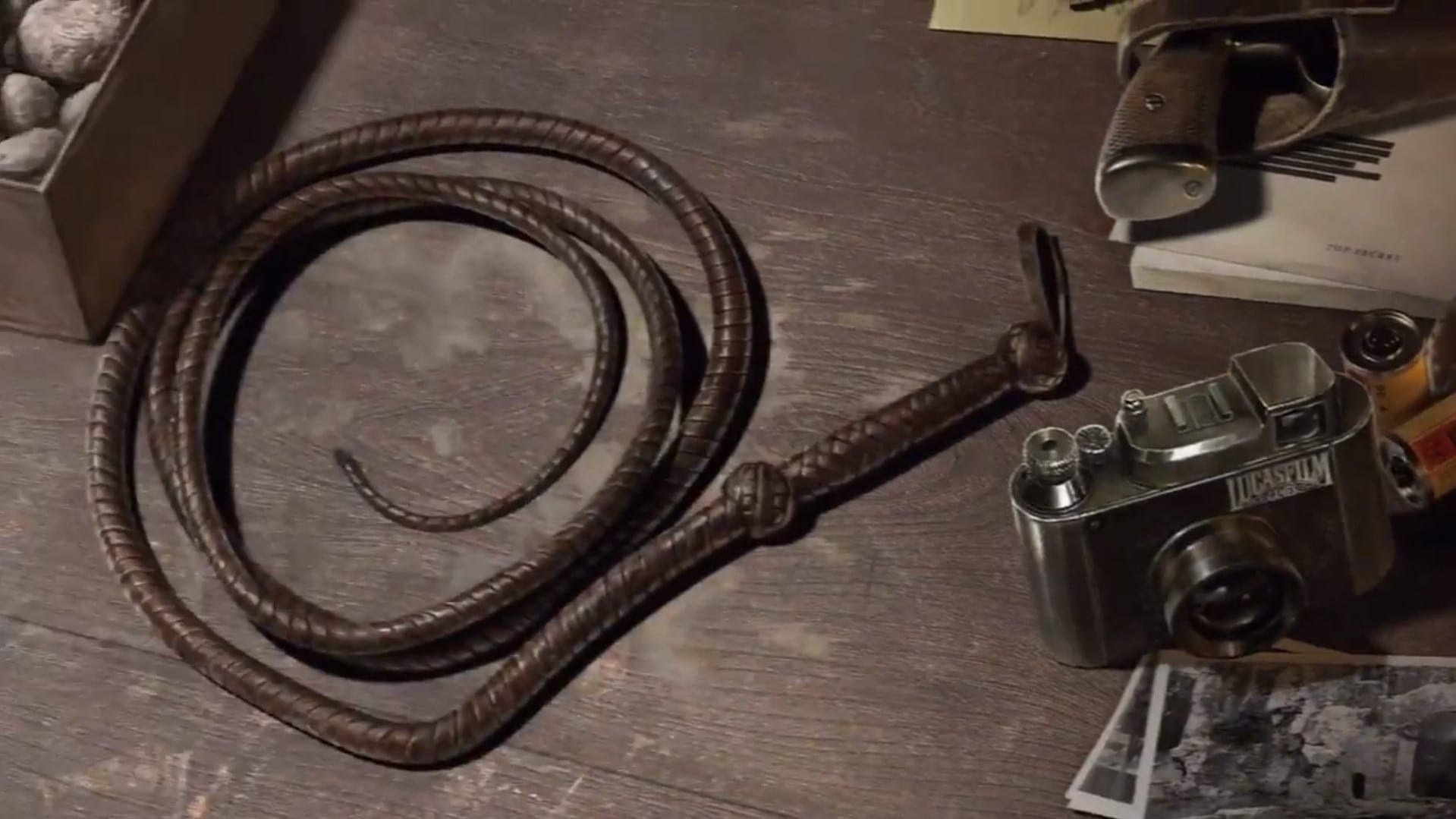 Yesterday, Bethesda Studios’ MachineGames released a teaser for its upcoming Indiana Jones game. Executive produced by Todd Howard, and in collaboration with Lucasfilm Games, the game will be an all-new, original story. With Bethesda Studios’ parent company, Zenimax Media recently being acquired by Microsoft, however, some players may be wondering if the Indiana Jones game is coming to PS5 (PlayStation 5)?

At this moment in time, no official announcement has been made regarding exactly what platforms the Indiana Jones game will come to, not even the Xbox Series X|S.

That being said, it’s almost guaranteed to come to the Xbox platforms, given Microsoft’s recent acquisition, but the situation around a possible PlayStation 4/5 release remains to be seen. While Phil Spencer hasn’t ruled out the possibility of future Bethesda Studios titles releasing on Sony’s platforms, he’s also stated that he wants the studios’ titles to play first, better, or best on the Xbox platform.

However, given that the video games industry is still a business at the end of the day, we’d probably hedge our bets on the title at least being a timed exclusive to Microsoft platforms, with an Indiana Jones PS5 release coming further down the line, if at all. As soon as we’ve got any further information regarding what platforms the Indiana Jones game will release on, we’ll be sure to update this post and let you know.

In the meantime, if you’re looking for more information on the game, be sure to check out our article where we’ve broken down a number of clues within the teaser trailer. They seem to suggest Indy’s latest adventure could see him exploring the ancient stone circles across Europe, and a trip to the Vatican City and Sistine Chapel. There may also be a hint at the game’s title from one of the book’s on the table at the very beginning.

Are you looking forward to the Indiana Jones title from MachineGames? Let us know down in the comments below.