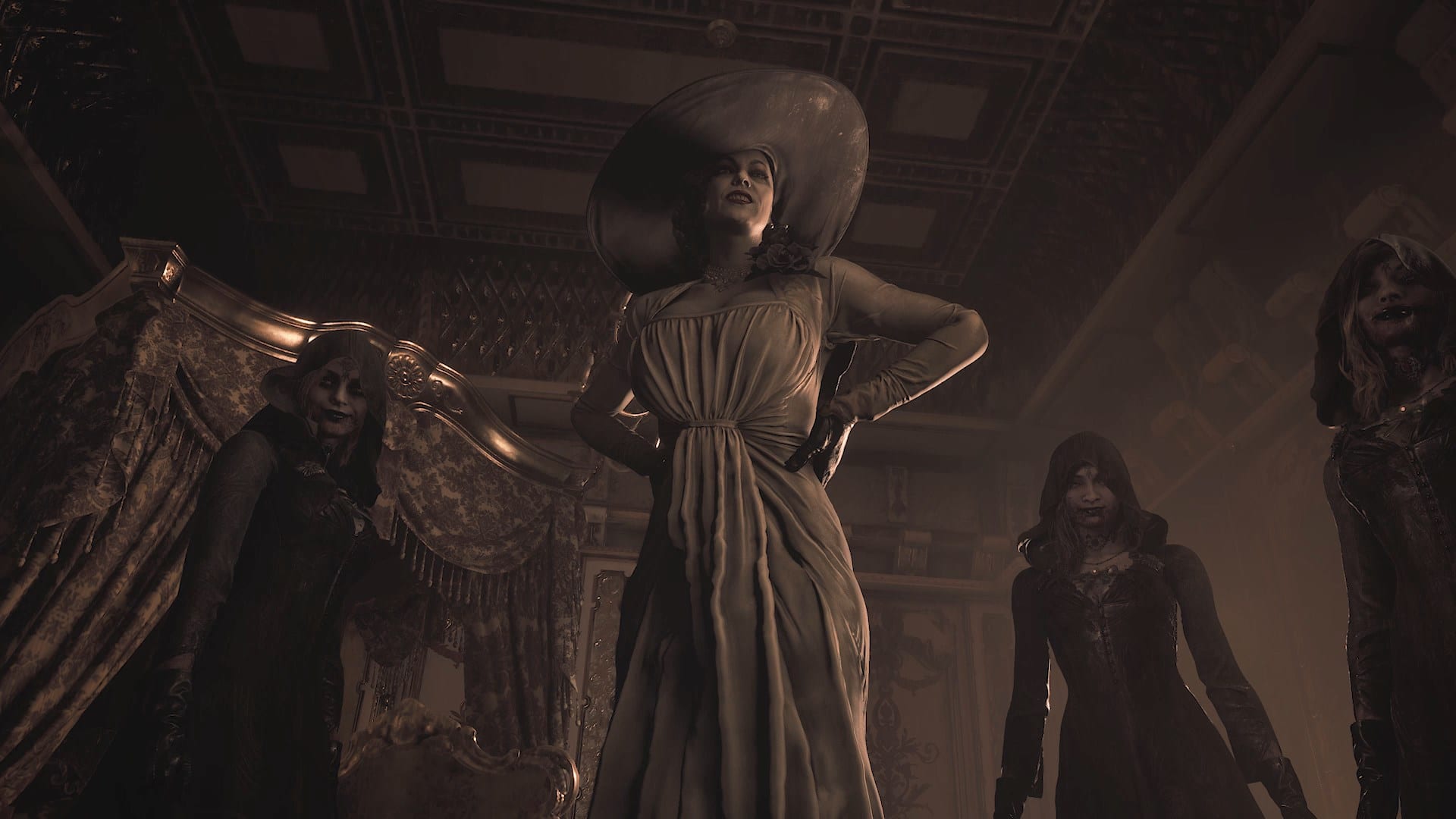 Now you need to open up the game’s page, but rather than pre-ordering the game, you want to click on the three dots in a vertical line just next to the pre-order button.

This should then bring up the different ‘editions’ of the game you can proceed to purchase and download, including the ‘demo.’ All you need to do here is select the ‘Maiden Demo’ option.

Once you’re on this page, simply proceed to download the demo by pressing X on the big ‘Download’ option now next to the the three dots in a horizontal line.

This will commence the Resident Evil Village PS5 demo download, coming in at 3.951 GB.

Can You Download the Resident Evil Village Maiden Demo on PS4, Xbox or PC?

Unfortunately, no. The Maiden demo is currently a PS5-exclusive, though Capcom did announce another demo for all platforms will be coming sometime in the spring to give all players a chance to check out Ethan’s trip to Lady Dimitrescu’s castle ahead of its official release.

How to Play the Resident Evil Village Demo

Once the download is finished, simply press X on the demo from your PS5’s home screen to load the game. Proceed through the usual Gamma and HDR display settings, and then start the demo from the main menu.

What’s in the RE Village Maiden Demo?

While the main game will follow the next chapter in RE7 protagonist Ethan Winters’ story, the demo will focus on a character called the ‘Maiden’ who’s trying to escape Lady Dimitrescu’s castle.

There’s no combat here, instead focusing the gameplay on puzzle-solving as you try to escape. The puzzles here are your typical Resident Evil affair. Find a locked door, seek out a hidden object to unlock said door, and continue exploring.

The demo has been released to showcase the visual fidelity and atmosphere of the game primarily, with a little bit of puzzle-solving thrown in for good measure.