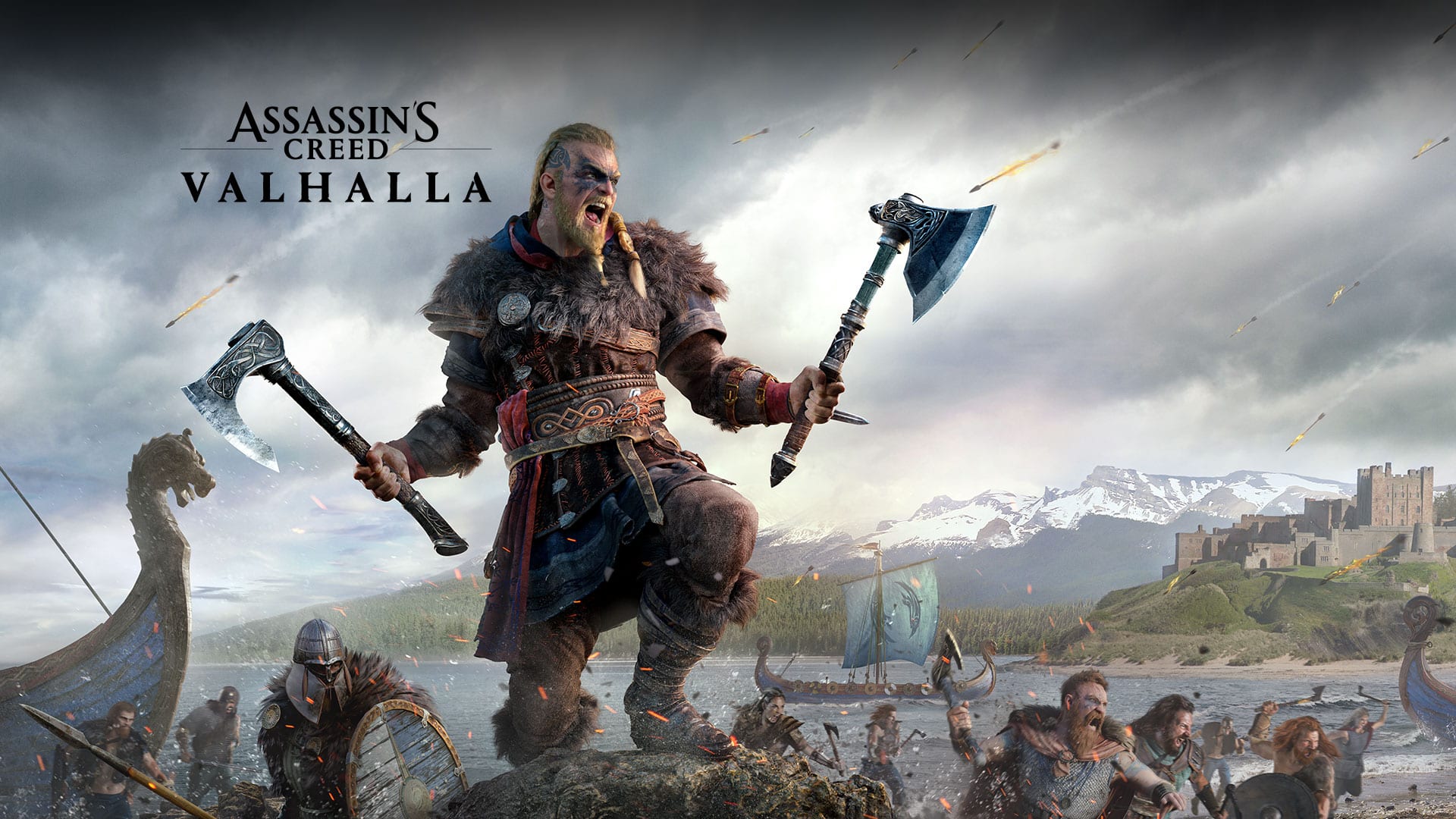 There are dozens of mysteries scattered across England in Ubisoft’s latest action-RPG, Assassin’s Creed Valhalla, some of which turn out to be “World Events” once discovered. These can range from short quests to mini-boss battles, and in the case of the Goneril World Event, it’s the latter. This is likely the first “Daughter of Lerion” you’ll end up fighting in the game, and if you’re under-leveled or don’t understand her move-set then you’re going to struggle, which is exactly why we’ve compiled this guide on how to beat Goneril in Assassin’s Creed Valhalla.

First, let’s remind ourselves exactly where Goneril is located. As you can see above, she can be found in Grantebridgescire, just north of the Isle of Ely Monastery in a swampy area.

How to Beat Goneril in Assassin’s Creed Valhalla

Before we go any further, it’s worth pointing out that Goneril’s Power Level is 20, and so if you’re trying to take her on under that level you’ll probably find it extremely difficult. I recommend grinding some quests and/or some other activities around the open-world to reach a higher level if you’re under 20.

Now, onto the strategy.

Goneril, like many boss fights in Valhalla, has two different phases, though her moveset actually only changes very slightly after the second and more difficult phase kicks off (when she reaches half-health or so). What makes her particularly annoying is her ability to quickly teleport throughout either phase.

Her first phase typically rotates two different attacks types: a spinning attack that tries to hit you on three different occasions; and a jumping one that inflicts a large amount of damage with a single blow. The first you can parry, while the second requires a dodge.

Once the second phase kicks off, she becomes a little more annoying since she teleports more often and adds an attack in which she dashes away and then summons poison rings where you’re standing. You’ll have to make sure you keep moving during this time.

As for her weak point, she does actually have one, but it only presents itself if you successfully parry her. It’s just on her back, and if you do score a decent parry then you’ll want to use Focus of the Nornir to slow time and score and arrow shot. Doing so will completely remove her stamina bar.

The key to understanding this fight is learning to differentiate between the moves that are parriable and the ones that are dodgeable. If you can time a parry on her spinning strike then you’ll have a good opportunity to score some damage, but I actually most of the fight was just about continually dodging and staying patient to just chip away at her. It’s a slow fight, even if you’re over-leveled, so just stay calm and keep dodging and counter-striking.

My weapon of choice for any boss battle in Valhalla is a dagger, since it allows you to get in quickly, score some hits, chip away at their health, and also build some adrenaline for your abilities.

That said, I did switch out to a spear midway through the fight and found it was fairly effective too, so by no means are you limited to a dagger.

Just a note on using special abilities: be sure to only use them when Goneril is staggered or has just emerged from a teleport, otherwise you’ll find she tends to quickly teleport as soon as you use an ability.

Once Goneril is defeated you’ll get Thor’s Boots.

Hopefully, that offers you some useful tips on how to beat Goneril in Assassin’s Creed Valhalla. For more useful tips and guides on the game, be sure to check out Twinfinite’s guide wiki.

You should also see some related content below that may prove helpful.