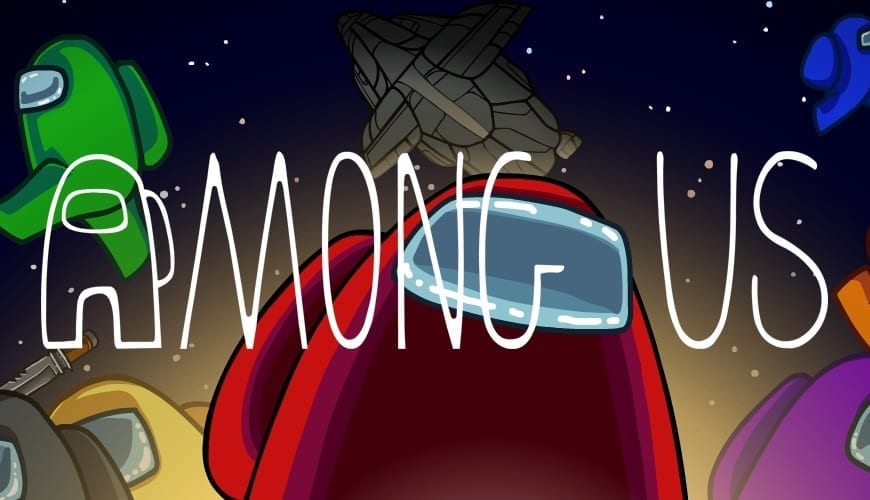 Mods for the popular game Among Us are starting to pop up left and right, and you may be interested in using them to make gameplay more interesting. Lately, some streamers have been using a PC mod called Jester Mod to enhance the game. Here’s everything you need to know about how to download Jester Mod and what it is.

The first thing to know about the Jester Mod is what it is and why you would want to use it in the first place.

The Jester Mod adds a third role to the game. Players will not only be assigned to crewmate or imposter, but there will also be a third role called jester.

This totally changes the dynamic of the game. For one, crewmates should be especially careful not to vote someone out “just in case,” because voting out the jester would cause them to lose.

Also, the imposters might want to take the attention away from the suspected jester in order to prevent the end of the game; however, this could make the imposters themselves seem more suspicious.

The mod is a fun twist on the game, especially when you’re playing with a full group of 10 friends. It certainly makes the game more intense and filled with panic.

You will need to make sure everyone you’re playing with is also using this mod; do not use it in public lobbies because you run a risk of being banned.

If you want to download this mod, keep in mind that it’s brand new so it isn’t safely available out in the open online right now. Be wary of any suspicious downloads on the internet.

The best way to find the mod is to join Sockfor1’s SockDrawer Discord Server until you can safely access a download. This is where you can find information about the official build of the mod from the creator himself.

Otherwise, you will have to wait until the mod is officially released online to the public before you can download it normally.

You can watch a video of the creator Sockfor1 showing off the Jester Mod right here.

That’s everything you need to know about how to download Jester Mod and what it is.

Among Us fans may also be interested in learning about the popular proximity chat mod that is available to download. There is also a new official map that will soon be coming to the game, and you can read about that here.