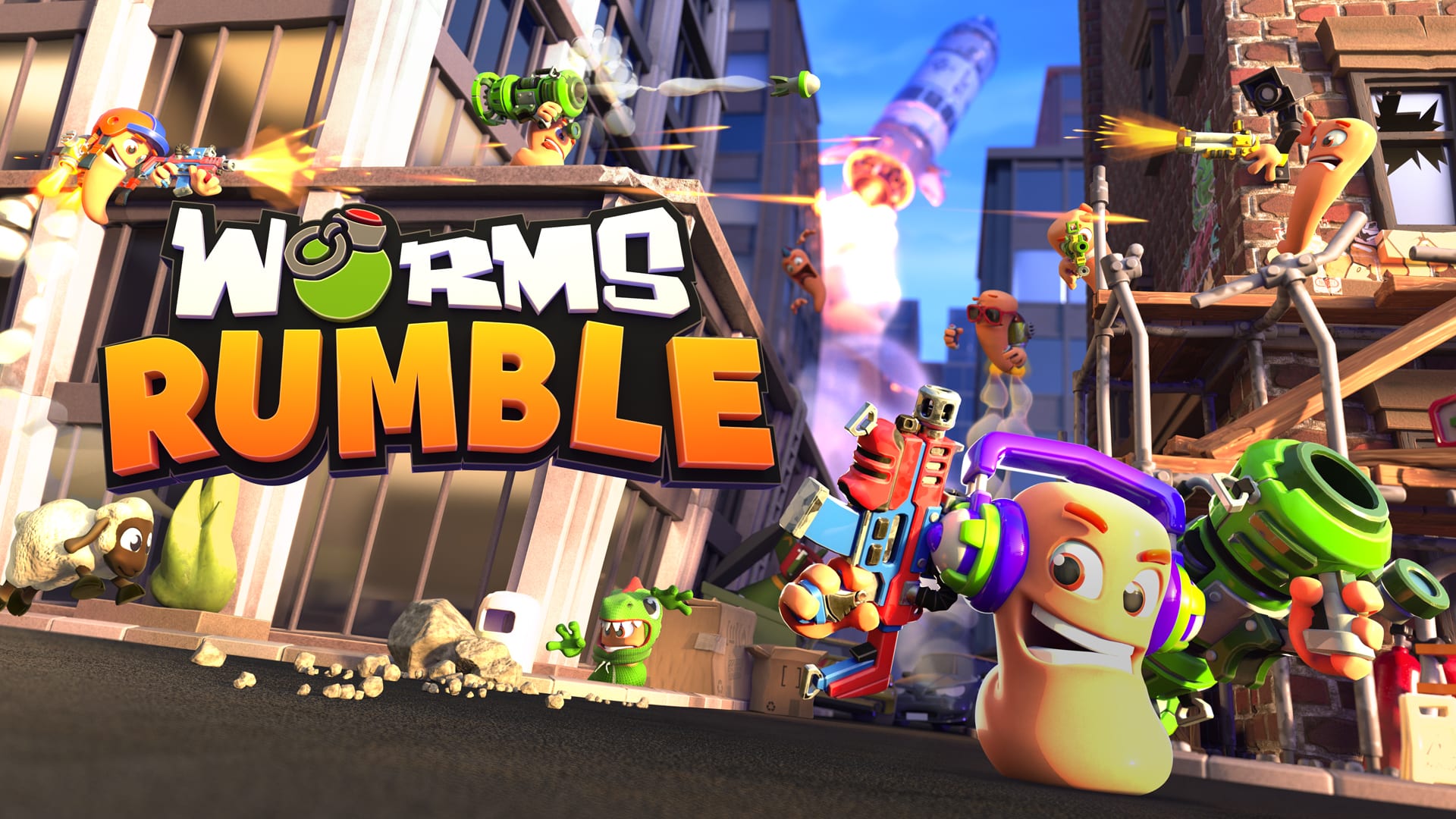 Worms Rumble has recently released and is currently free on the PS4 and PS5 for PS+ subscribers. While it is a Worms game, it doesn’t play like a traditional Worms. This is much more of a multiplayer platformer shooter, so you know weapons are a big deal. In this guide we will tell you just what and how many weapons are in Worms Rumble so you know what to expect.

How Many Weapons There Are in Worms Rumble

For the quick answer: there are ten weapons in Worms Rumble.

Now for the longer answer, in the game you can find:

The Baseball Bat is a weapon you always have on you at all times, it isn’t found as a pickup but can be used to smash obstacles or as a quick melee against a close worm.

The Bazooka is the standard Worms weapon, and handles as you would expect it to, with all its explosive glory.

The Shotgun is as you would expect, but with a much wider spread to handle even the most jumpy worms.

The Hand Cannon is solid damage and good accuracy rolled into one small package. Good for longer range shots.

The Sheep Launcher is a fire and forget weapon, as the sheep that is launched does all the work hunting does foes to detonate in their vicinity.

The Plasma Blaster requires a charge up, but at full buildup is guaranteed to do damage worth the delay in firing.

The Rocket Shield might not sound like it belongs in the weapon category, but not only is it great defensively, it also has the Rocket Bash function to fight off all the enemies that are a little too close.

The Sentry Launcher is exactly as the name implies, it fires out a sentry gun that sticks to whatever surface to begin doing all of the damage for you.

The Hammerhead is a stronger bazooka, complete with a charge up before releasing an onslaught of rockets.

These Worms Rumble weapons can all be found on the ground during matches (save for the Baseball Bat) so it’s important to know exactly what each does when they end up in your hands.

That’s all you need to know for how many weapons are in Worms Rumble.

You can find some of Twinfinite’s previous coverage of Worms Rumble below: