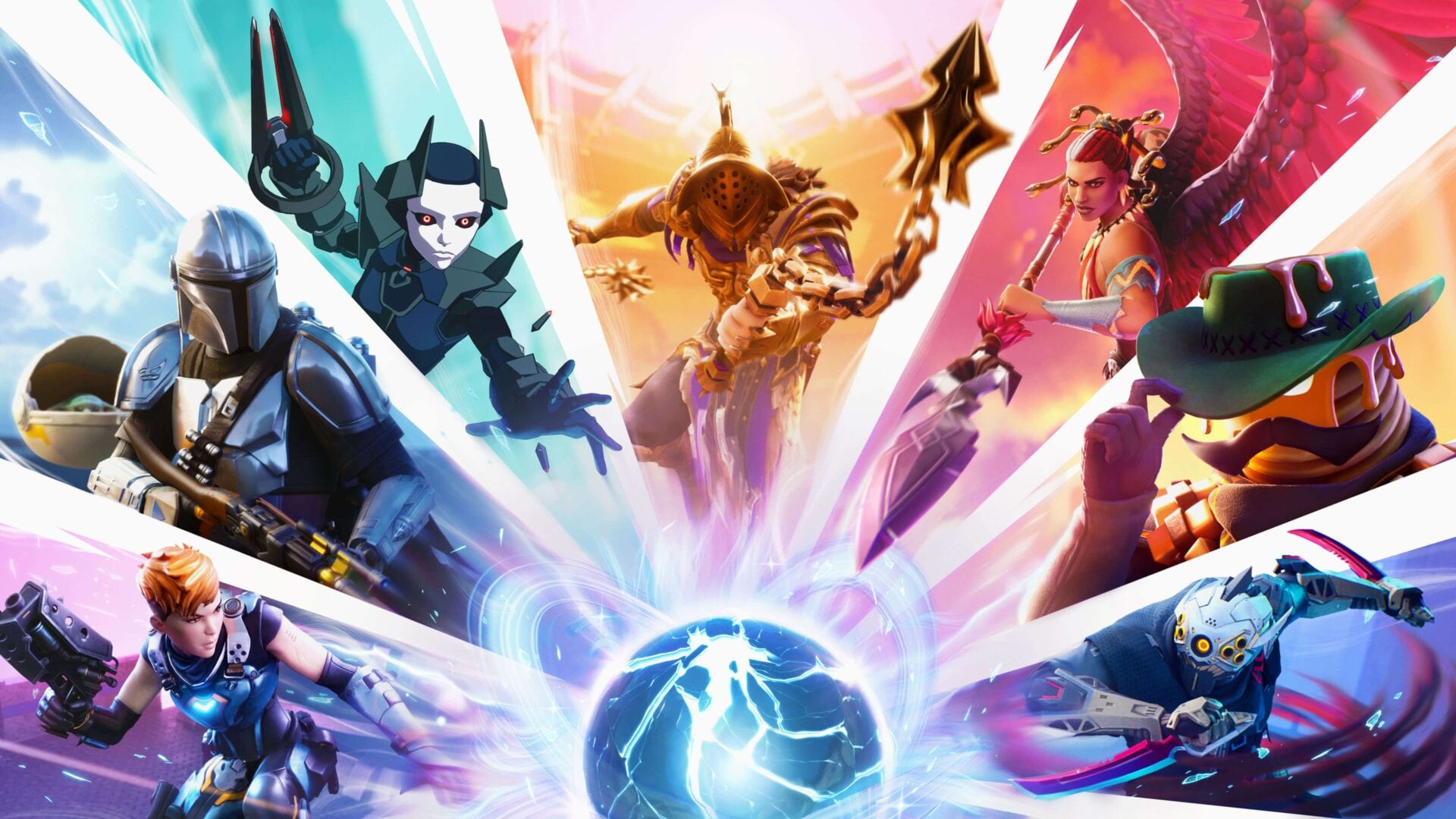 In Fortnite Chapter 2 Season 5, The Child (Baby Yoda) is one of the level 100 Battle Pass cosmetics you can unlock. Now more than ever, you’re probably wondering how to get XP and level up fast in Fortnite. Well, we’ve compiled a ton of handy tips and tricks to help you reach level 100 and beyond.

How to Level Up Fast in Fortnite Chapter 2 Season 5

We’ve broken down the best ways to get XP and level up fast in Fortnite Season 5 below.

Quests are essentially the new name for challenges in Fortnite Season 5. From the main lobby screen you can press the touchpad or View button on Xbox to open up the ‘Quests’ available to you.

Completing a quest can earn you anywhere from 10,000 XP up to 50,000 XP depending on its rarity marked by the quest’s colored tip (as shown in the image above).

As was the case in previous seasons, those wanting to reach level 100 in the Battle Pass will want to make completing quests a priority. They net you the most XP and are generally pretty fun and easy to complete.

It should go without saying, but you’ll want to make sure that you’re performing well whenever you play Fortnite in order to get the most XP possible per match.

The more kills and assists (if you’re playing as part of a team) you get will earn you more XP, as will how long you manage to survive without being eliminated. For example, making it into the final 10 will net you more XP than if you’re one of the first 20 players to get eliminated in a match.

One of the first things you should be doing in Fortnite is going about the map and removing the fog, visiting named locations, and basically checking out what’s new.

In doing all of this, you’ll earn a bunch of passive XP. Discovering new named locations nets you just shy of 10,000 XP, while finding POIs net you a few thousand XP instead. A

All of this adds up, though, and Epic frequently add new POIs or make changes to named locations that require you to re-visit them throughout the season to clear the fog from the map again.

While the actual punch card UI appears to be no more in Fortnite Season 5, that doesn’t mean that the style of punch card challenges are no more.

During our time playing in the new season, we’ve earned XP for things as simple as swimming certain distances in water, traveling on-foot for certain distances, using your glider, eliminating enemies with particular weapon types, catching different fish and a bunch more.

Whenever you make progress towards one of these, it’ll pop up in the top-left corner of the screen, so make a note of these and focus on grinding them out if you’re looking to earn some quick extra XP. They’ll reward you up to 15,000 XP, so they’re well worth doing.

XP Coins have been a thing for a few seasons now in Fortnite. Scattered across the map, players must seek out these XP Coins each week to net themselves a chunk of XP. Each color of XP coins nets you a different amount, which we’ve broken down below.

If you’re still at a loss, you can always spend your V-Bucks earned by leveling up your Battle Pass (or purchased with real-life money) to level it up even more.

It costs 150 V-Bucks per level of your Battle Pass, though it’s also possible to buy 25 levels for 1850 V-Bucks before you hit level 70 to help save you a bit of cash.

For more tips, tricks and guides, head on over to our guide wiki, or check out more of our coverage on the game below.