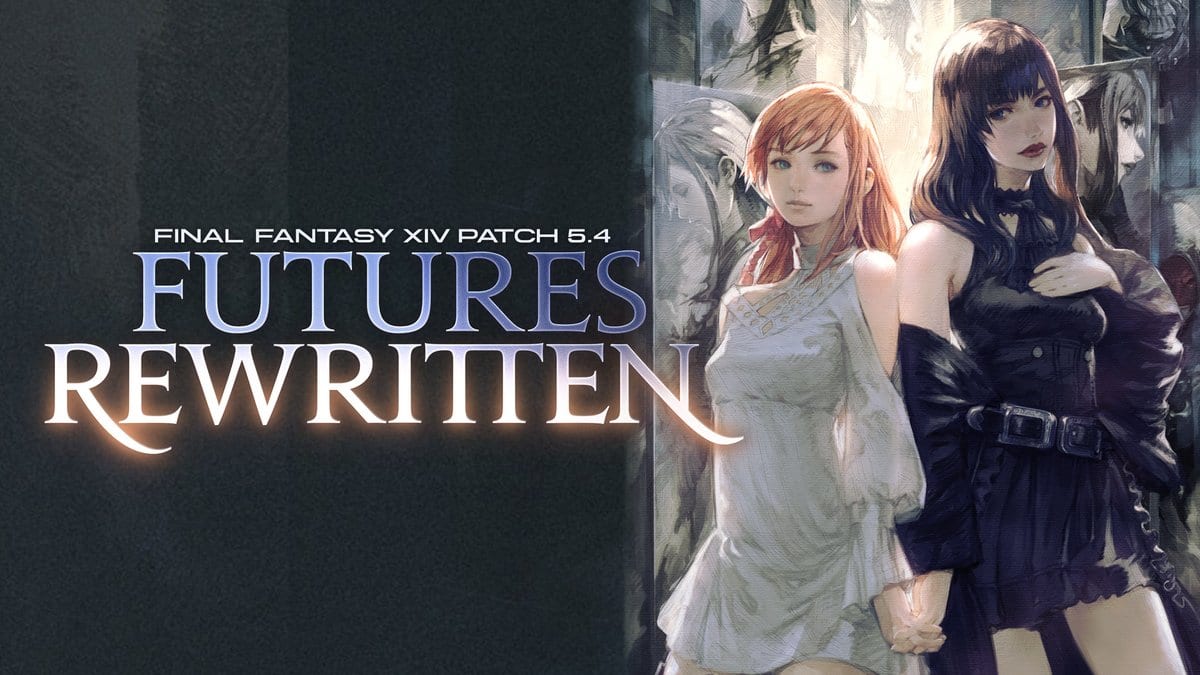 Patch 5.4 is finally out for Final Fantasy XIV, and it’s another big one to be excited about. This patch continues the main story now that the Shadowbringers arc has concluded, and gives us a look into what we can expect from the plot going forward. In addition to that, this patch also sees the conclusion of the Eden raids. Here’s how to unlock the Eden’s Promise raids in FFXIV.

Of course, before you even think about unlocking this final tier of raids, you’ll first need to complete the eight that were released before this one. Once you’ve cleared the Eden’s Gate and Eden’s Verse tiers, you’ll be able to continue the storyline.

Teleport to Amh Araeng and head over to the coordinates X:26.8, Y:16.8, then talk to the NPC named Yalfort. You should be able to accept a new quest titled Empty Promise.

Simply follow the objective markers to head back to the Derelict, and before you know it, you’ll have unlocked the first Eden’s Promise raid, called Umbra.

That said, you do need to meet the item level requirements before you can even enter.

For this tier, your item level needs to be at 485 at the very least, which means that simply getting geared up from the previous tier of raids isn’t enough. You should be able to hit this pretty easily by turning in tomestones at Eulmore, however. You can also run the Puppet’s Bunker Alliance raid a few times for a chance at getting higher level gear for the raid.

Once you’ve gotten your item level high enough, simply queue up for the raid via the Duty Finder, and you’re good to go.

That’s all you need to know about how to unlock the Eden’s Promise raids in FFXIV. Be sure to search for Twinfinite for more tips and information on the game.