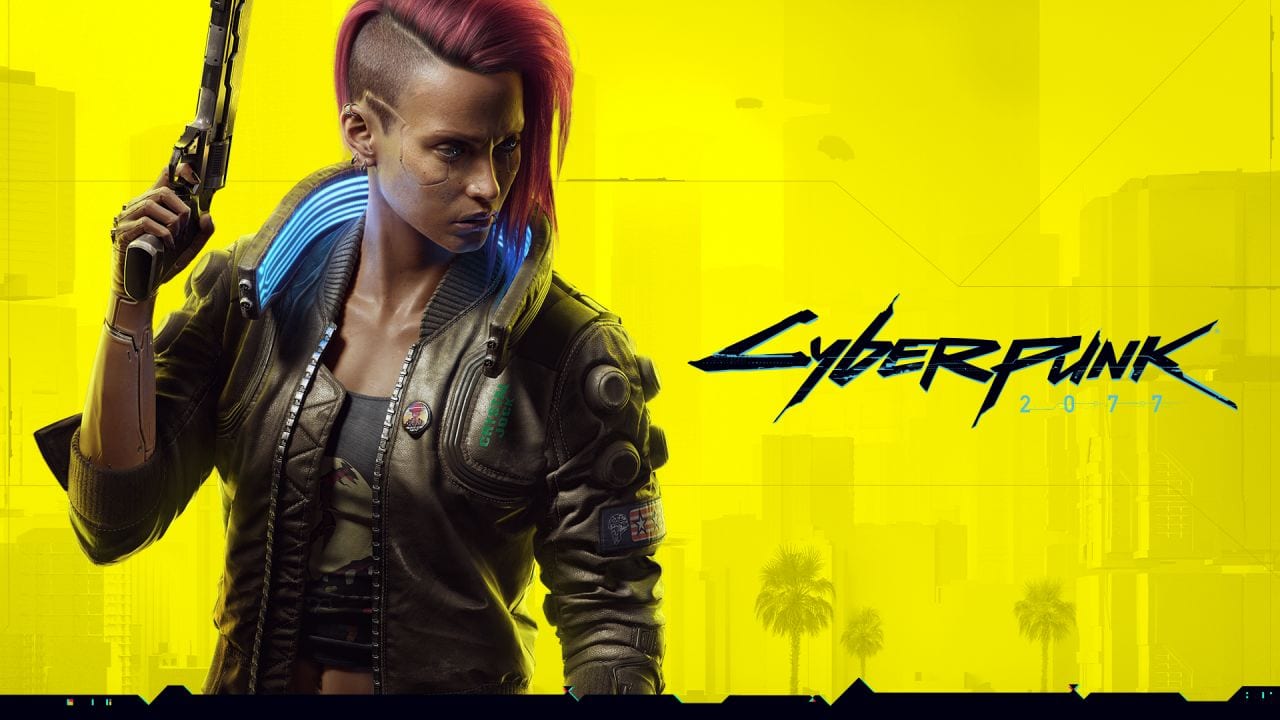 There aren’t too many boss fights in CDPR’s latest action-RPG, which means that when one does show up you’re often caught completely unawares. The difficulty spike can be hard to deal with if you’re not prepared, so here’s how to beat Oda in Cyberpunk 2077 if you’re struggling.

Before we kick off, it’s worth noting that I was around level 22 for this boss fight.

Oda quite literally bursts onto the scene after you’ve pulled the plug from the netrunner messing with Takemura, and then suddenly he’s onto you in a flash, slashing at you like a madman and moving around at warp speed.

Oda is pretty beefy in terms of HP, and his slashing attacks can do a lot of damage if you don’t move out of the way fast. Once you’ve evaded him, he’ll often cloak himself with invisibility and then reappear somewhere else shooting small misses that track your position. To make things even harder, he can replenish his health.

So, how did I deal with Oda? Well, first things first: get the hell out of the way of his initial attack and retreat to the elevated positions at the back of the room. From here, get a fix on his position and use Breach Protocol to weaken him if you can. Also, remember to take any consumables that might offer you a buff, such as the hydration effect.

Those who have cyberware that allows them to super jump should also remember that in addition to dodging, jumping from ledge to ledge is a good way to shake Oda if he’s trying to charge you with his melee attacks.

Update: It has been brought to my attention that those running a melee-focused build, or just those who are confident using melee weapons, can inflict huge damage with a well-timed counter-riposte. Just hit parry right before Oda attacks and it’ll cause him all sorts of problems (thanks @Ghepip).

In general, my strategy was to use a powerful tech weapon (the epic M179E Achilles Tech Precision Rifle, to be exact) to whittle his HP down, shooting at him from the aforementioned elevated position at the back of the room and then jumping away from him when he charged.

In the image above you can see that he sometimes gets suck in that opening, which makes him a perfect target for grenades. I basically just threw grenades almost consistently throughout the fight, which didn’t do all that much damage but helped to keep him stunned and stationary.

Again, when he rushes you just evade and jump to a different area of the map. Keep an eye on your health and don’t take any chances. When he charges his missile attack, hide and prepare to recover your health.

If Oda disappears it usually means he’s healing himself, so this is when you’ll have to get a bit more active and go searching for him. Just look for his outline and keep shooting on the off chance you might hit him.

One final tip if you’re still struggling is not to forget your quick hacks, and to remind you that you can always pause, go into your inventory, and have a good hunt around for anything that might buff V or help you in any way. Just take things slowly.

That’s everything you need to know about how to beat Oda in Cyberpunk 2077. For more useful tips and information on the game, be sure to check out Twinfinite’s guide wiki.