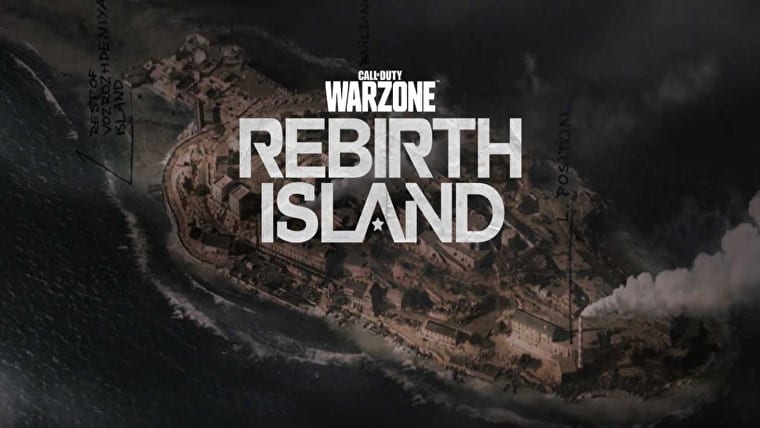 Rebirth Island is the new map that’s arrived in CoD Warzone, following the release of Black Ops Cold War’s Season 1 today. The good news is that this doesn’t replace the existing Verdansk map, so you’ll be free to choose between them as and when you want. But how do you play the new Rebirth Island map in CoD Warzone? Well, this guide will run you through it.

For those unaware, Rebirth Island isn’t just a new map to the Warzone experience. It switches up the gameplay a little bit by changing the maximum player count in a match to 40.

Players will also respawn as long as at least one teammate is still alive, but there is a respawn delay which increases as the match progresses, making it more likely your team will be wiped by the time you can respawn.

How to Play Rebirth Island

To play Rebirth Island, simply select the ‘Resurgence Trios’ playlist from the ‘Play’ screen. If you select either of the other two modes, you’ll be playing on the original, Verdansk map.

It remains to be seen currently whether or not Warzone’s new map will be playable in any other game mode, or with in a solos, duos, or a squad of four. As and when we hear any news regarding this, we’ll update this post to let you know.

Given this is a team-based mode, we’d advise hopping into a ‘Resurgence Trios’ game on Rebirth Island with friends, rather than playing with other random players online. You’ll need to be communicating and have a good strategy if you’re going to succeed and get the W.

That’s everything you need to know on how to play Rebirth Island in Warzone. For more tips, tricks and guides, head on over to our wiki, search for Twinfinite, or check out more of our coverage on the game below.