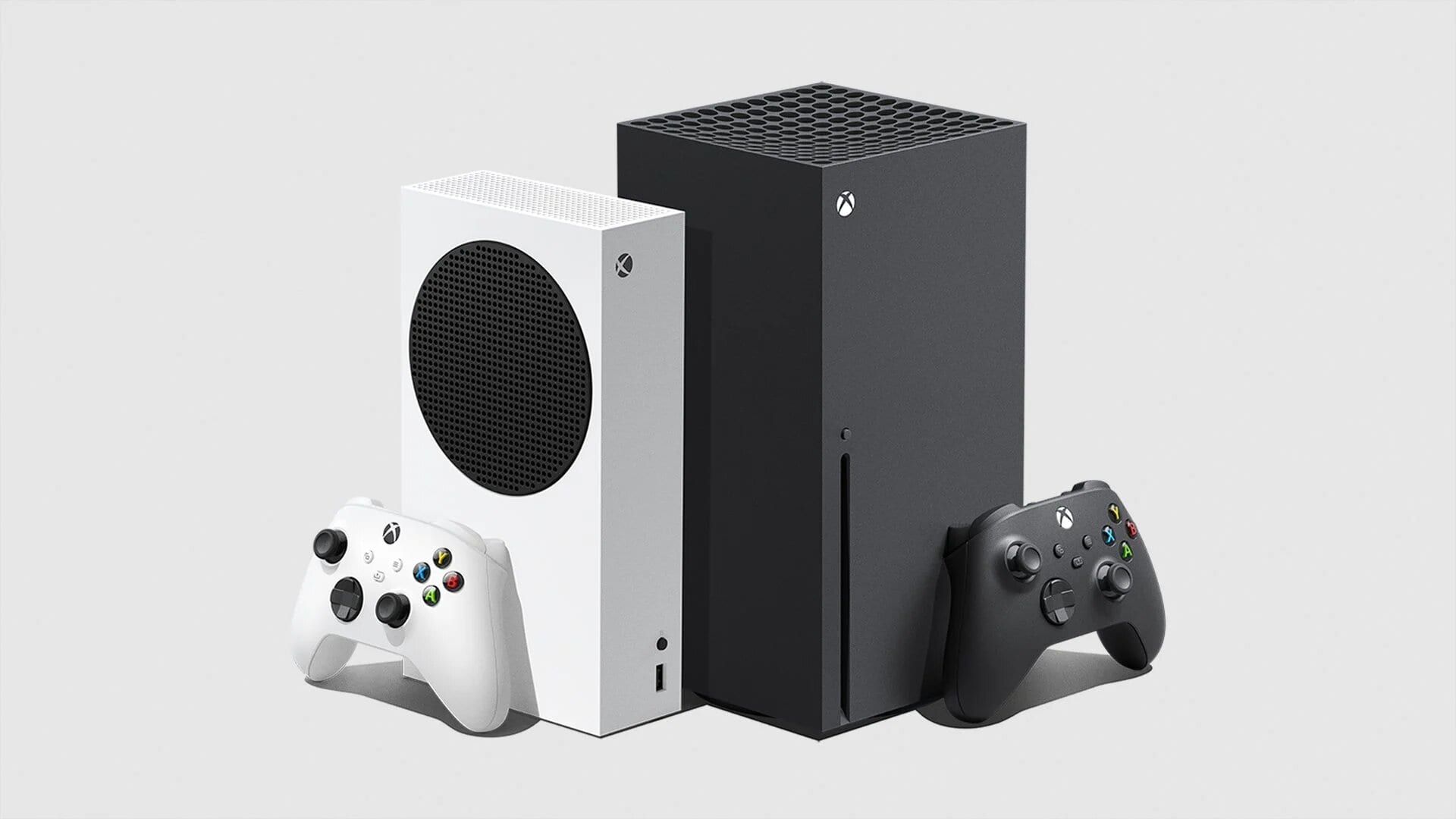 The next generation is finally here, bringing new features to your games. However, while how the games themselves play is the main draw of picking up a new console, you’ll also notice a few changes to how the system and UI work. So that you can jump into new or old games with friends, here’s everything you need to know about how to invite friends to a party on Xbox Series X and Series S.

Just as was the case on Xbox One systems, you’ll need to start a party with someone to chat with them while you play games together or separately. You can do it at anytime, but below are the steps you need to follow.

How to Invite Friends to Party on Xbox Series X

What you need to do, from anywhere in a game or on the menu, is press the Xbox button on your new Series X or Series S controller and hit RB to tab over to People.

From there, select Friends (or Recent Players if you prefer to find someone that way) and then select the friend or recently met player you want to invite to a party.

With the person selected, select Invite and you’ll be given the choice between inviting them to a party to chat, to your game if voice chat isn’t something you’re after, or to a specific club if you’ve set one of them up on your Xbox Series X or Series S.

Alternatively, with the player highlighted in your friends list, press X on your controller to invite them to your party. If you’re not already in a party, this will create one for you and send an invite to your friend simultaneously.

Then, you just need to wait for them to join the party you started and put your headset on and you’ll be all set to start playing the game you want with your friends along for the ride.

That’s everything you need to know about how to invite friends to a party on Xbox Series X and Series S. For more tips and tricks on your new console, be sure to search for Twinfinite.