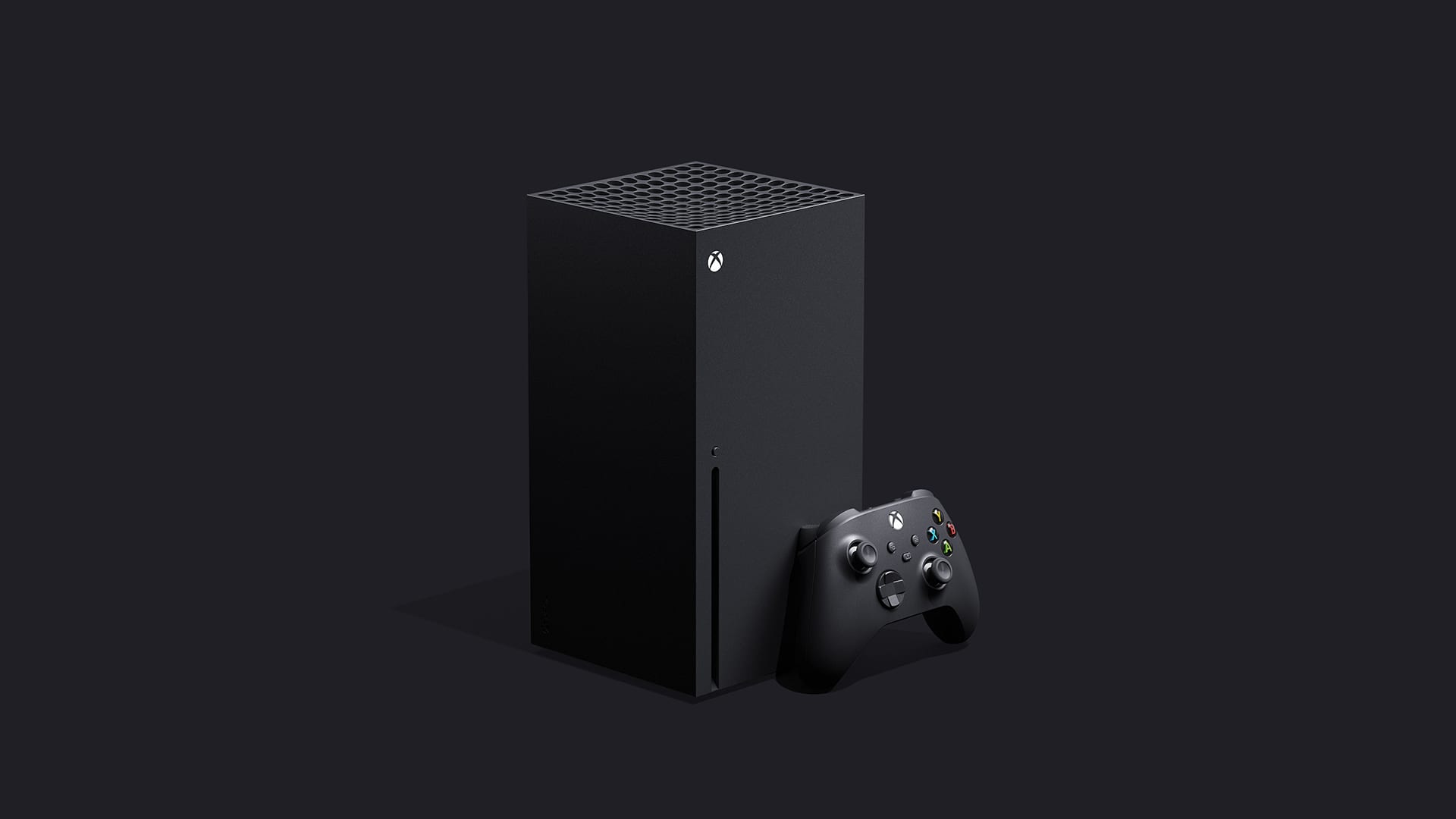 The Xbox Series X and Series S are finally here, and with them everything that comes along with the start of a new console generation. This includes learning how to carry out a variety of tasks on the consoles, and to help ensure you have as smooth of an experience as possible, we’re here with a guide on how to add friends on the Xbox Series X.

How to Add Friends on Xbox Series X and Series S

To add friends on the Xbox Series X and Series S, all you need to do is carry out a few simple control inputs.

First, press the Xbox button to open up the main interface menu. Then, press RB to open up the People option. This will open a menu where you can both view the people you currently have available as friends and search for those you wish to add to your friends list.

For the latter, simply scroll down to the Find Someone option and select it. You’ll then be able to search for any user whose Gamertag you know and then, once you’ve found the correct person, add them as a friend. Likewise, you can view any information tied to their account that they’ve made public prior to friending them, such as general gameplay activity and recent achievements.

And that’s all there is to it really. Like with past new iterations of Xbox consoles, the process of friending someone has been streamlined to make sure you don’t have too much of a hassle pulling it off when the time comes to do it.

Hopefully this cleared up how to add friends on the Xbox Series X and Series S. For more on the new consoles, be sure to check out some of our recent coverage of its features including what streaming services it’ll offer at launch and what games it can play via backward compatibility.