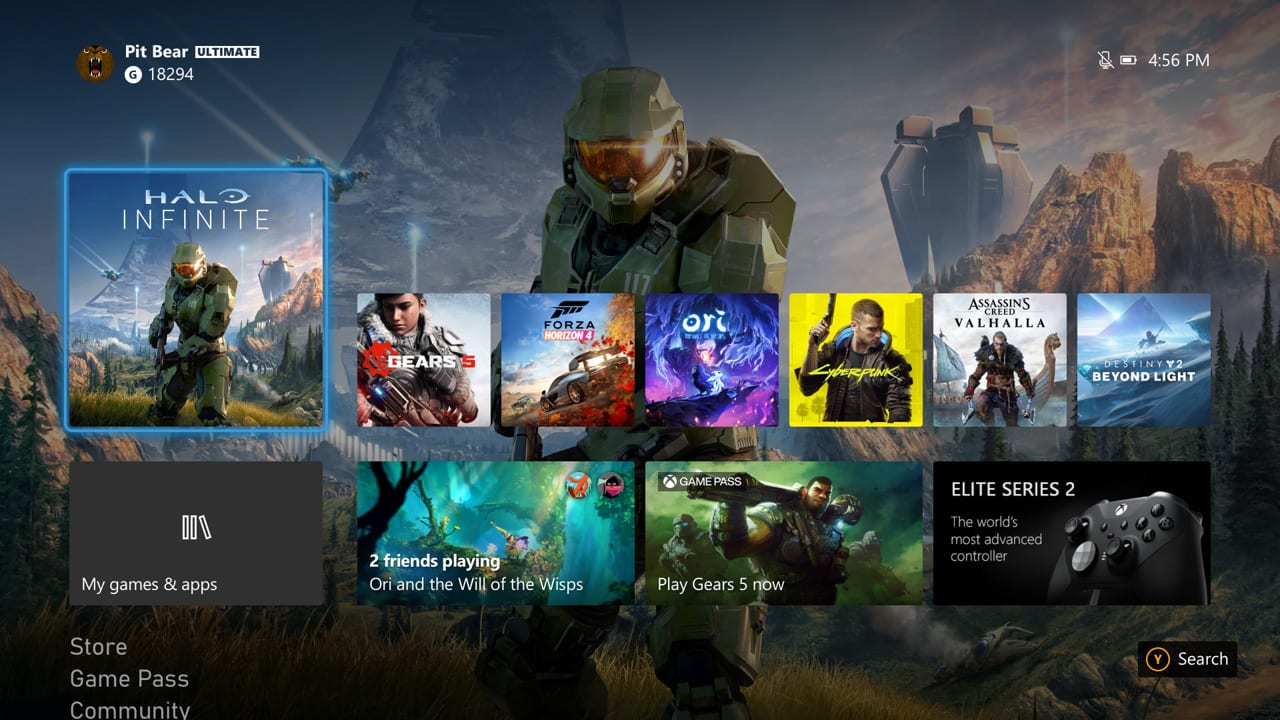 The Xbox Series X and the Xbox Series S are both here. Whether you’re looking to squeeze every drop out power out of your gaming consoles, or just want a way to play new games, Microsoft has provided a solid option on both those fronts. If you’re here, you’re probably wondering how you go about changing your date and time settings on your Xbox Series X or Series S. Here’s what you need to know.

How to Change Date & Time on Xbox Series X

Let’s get right to it because the answer isn’t really all that complicated. In fact, if you’re familiar with how it was last gen with Xbox using the most recent UI, you should have no problem finding it now. If you need a refresher, though, or are coming from PlayStation that’s perfectly fine so here it is.

To change date and time on Xbox Series X and Series S, go to Settings, then System, and then finally Date & Time to adjust your settings there to your liking. You’ll be able to adjust your time zone location from here and other such things.

There are several reasons why one would want to change the date and time on their Xbox Series X. You may have put it in wrong at first when setting up your Xbox Series X. You also might want to manually change it to screw with something in a game that relies on your Date & Time settings. Or perhaps you play offline and need to fix it since it won’t update automatically.

Whatever the reason is, that’s all you need to know about how to update date and time settings for the Xbox Series X and Series S. Below you can check out some more helpful Xbox Series X guides to help you get started with your new next-gen console!