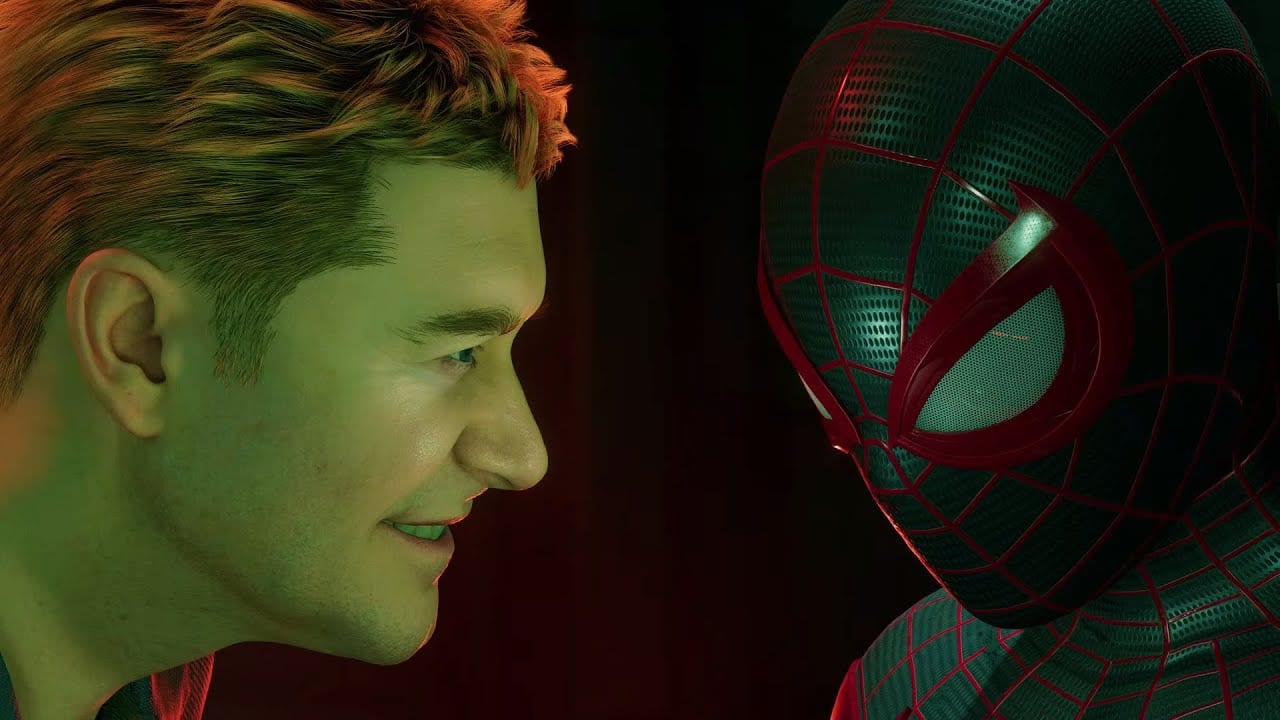 Spider-Man: Miles Morales may not be as packed with villains as Spider-Man 2018 was, but it does have its fair share of great adversaries. Case in point: Simon Krieger, a rather important antagonist in the Marvel universe who has gone unknown and unused in more recent media tied to the properties. As such, you wouldn’t be blamed if after seeing him for the first time, you asked: Who is Simon Krieger in Miles Morales?

Well, luckily for you, we’ve done the leg work and found the info you’re looking for.

Who Is Simon Krieger in Miles Morales? Answered

It may be a bit surprising to discover this, but Simon Krieger’s turn as a villain in Spider-Man: Miles Morales marks a pretty drastic change for the villain; namely because he’s the antagonist for another hero in the comics.

Responsible for the deaths of Howard and Maria Stark, Krieger is a notable enemy of Iron Man. Eager to take over Stark Industries, he arranged the couple’s demise in the hopes of gaining the company’s assets and technologies.

Fortunately for the world, this inspired Iron Man to don his suit and stop villains like him, ultimately leading to future confrontations between the hero and businessman which led to Krieger’s demise.

Of course, Simon Krieger is portrayed differently in Spider-Man: Miles Morales than in the comics.

The head of research and development at Roxxon Energy, he is a highly narcissistic and money-driven individual. After learning of the monetary opportunities presented by Nuform – an unstable new energy source that kills those in close proximity to it – he begins pushing for its use and release across New York, killing anyone who tries to get in his way.

He’s cunning about how he does so though, hiring supervillains and armed thugs to do his dirty work while his reputation stays clean. It’s for this reason that Miles doesn’t discover his true intentions until later in the game, and why taking him down proves to be so difficult.

Hopefully this cleared up who Simon Krieger is in Spider-Man: Miles Morales. For more on the game, check out our other guides on topics like how long it takes to beat and how to sprint and run faster.