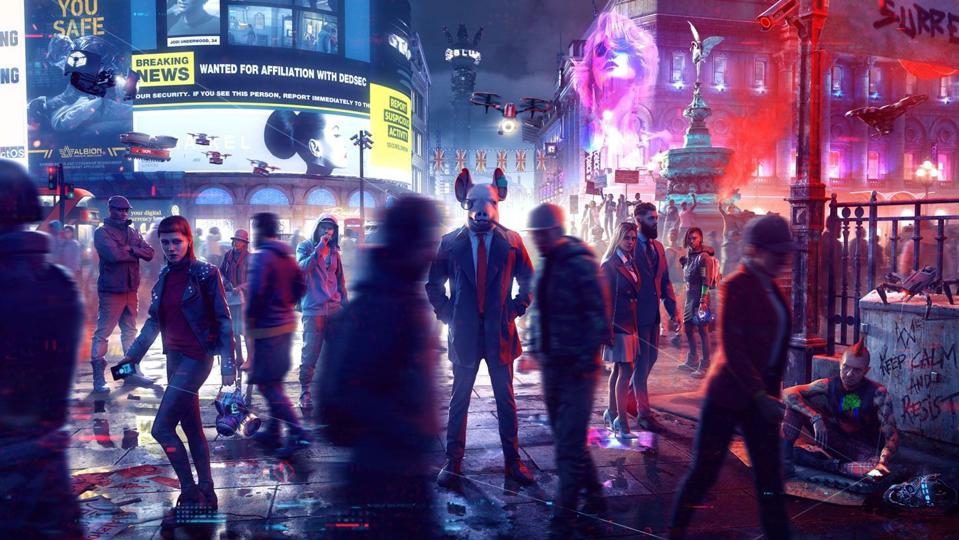 Developed and published by Ubisoft, Watch Dogs Legion is the latest entry in the popular open-world sci-fi series. This game serves as a pretty radical departure from its predecessors, especially with a new core mechanic that allows you to recruit virtually any NPC you see in the open-world and get them to join DedSec on deadly missions. If you’re wondering whether you can buy guns in Watch Dogs Legion, here’s what you need to know.

Can You Buy Guns in Watch Dogs Legion?

There are definitely guns and a whole assortment of different kinds of weapons available in Watch Dogs Legion. However, if you were hoping for some sort of gun store function to buy guns in the game, you’re out of luck.

At the time of writing, the only way to purchase guns is through the tech tree, and there are only four of them available. By bringing up your menu and heading to the Tech tab, you can spend Tech Points to purchase the pistol, shotgun, SMG, and grenade launcher, and that’s about it.

It’s also worth noting that these are all non-lethal weapons and are largely effective against drones, though they can also be used to take out human enemies as well. These are the only guns you can properly purchase through the game.

That said, it is also possible to recruit operatives in Watch Dogs Legion who come with their own special weapons. For instance, the hitman operative comes with a Desert Eagle, while the spy comes with a silenced P99 handgun. Prestige operatives and other recruits can also come with unique weapons, but as far as we can tell, there’s no way to actually buy these weapons anywhere else in the game.

Simply put, you’ll need to recruit them, then swap over to them if you want to use those unique weapons.

That’s all you need to know about whether you can buy guns in Watch Dogs Legion. Be sure to check our guide wiki for more tips and information on the game.