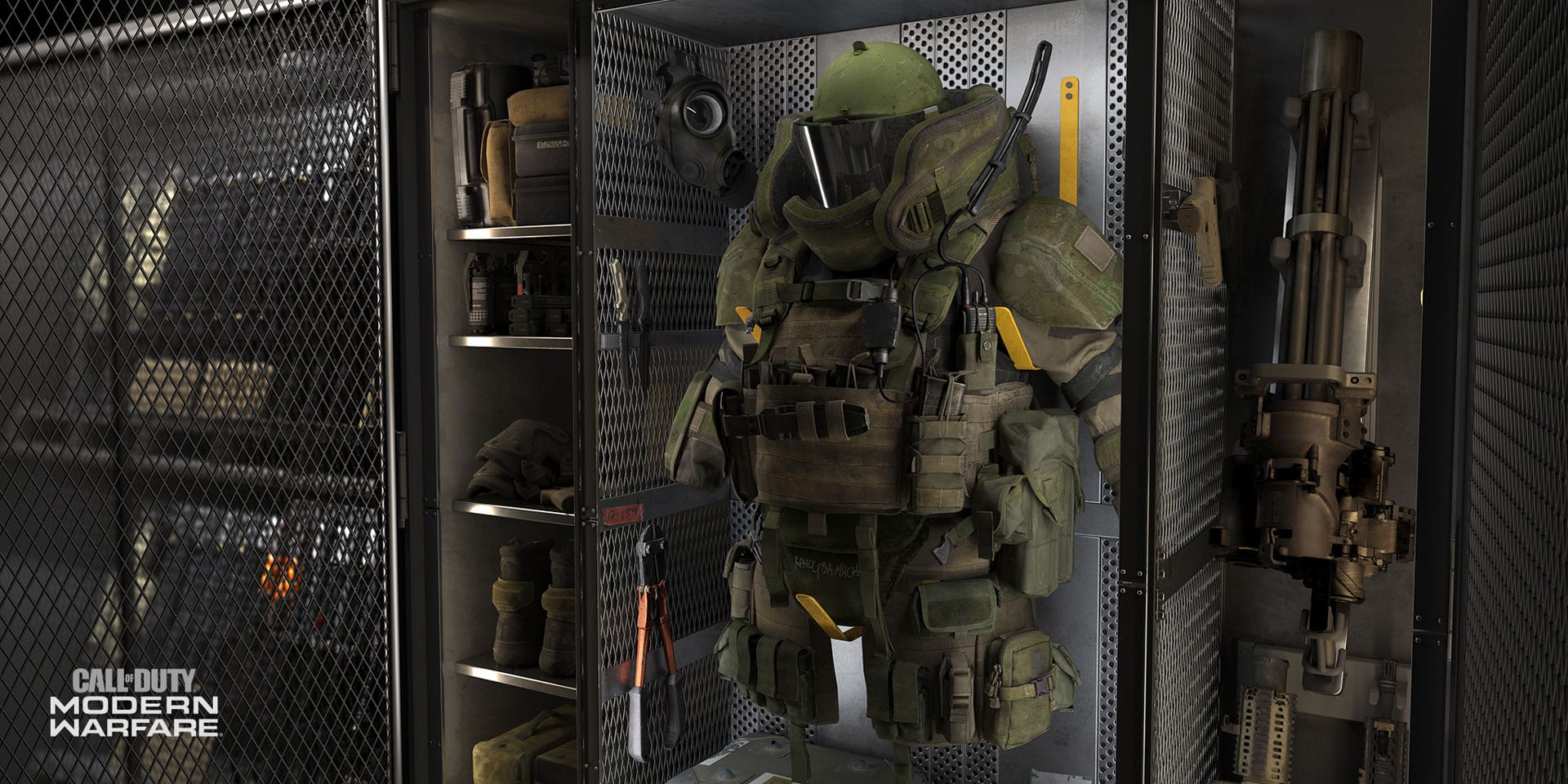 Over the past few weeks, Juggernauts have started cropping up in almost every round of Warzone, even though they were initially released a few seasons ago. Since they’re so powerful, they’re lasting until the last circle or two, causing havoc for the remaining teams. They can be really hard to deal with, especially alongside other teams, so here’s everything you need to know about how to kill a Juggernaut in Warzone.

Juggernauts will appear about half way through rounds and can be claimed by a few teams. Whoever does grab it, they’ll be a hugely armored character with a mini-gun and will regenerate health when they kill an enemy.

How to Kill a Juggernaut in Warzone

Killing a Juggernaut is all about distance. Fight them up close and you’re in for a hiding. The power of the mini-gun and their ability to spray bullets without stopping means you’ll be killed in an instant if you get too close.

Therefore, you need to kill them early if you can. The first option is to snipe them from as far away as you can get. If they’re crossing roads or open areas, you can sink bullets into them since they’re slow to move. If the Juggernaut player has anything about them, they’ll chill inside, so take advantage of any time they’re outside.

They also can’t return fire with any accuracy if you’re taking them out with a sniper. It’ll take a few clips of bullets to kill a Juggernaut in Warzone, but the mini-gun is hard to control so you’ll be able to hit them without any issues.

Alternatively, get a height advantage over them. Having some cover will allow you to sink bullets into a Juggernaut quickly, without them being able to get a good view on you.

Essentially, you need to take them out, or at least reduce their health a lot as early as you can, because they’re almost unstoppable when just a few meters away.

Also, don’t be afraid to just reduce their health a little, even if you’re not able to kill them completely. Reducing their health will only make them easier to defeat if you have to leave it late. Also, a damage boost will only look good later on.

That’s everything you need to know about how to kill a Juggernaut in Warzone. For more tips and tricks on the game, be sure to check out our wiki guide or search for Twinfinite.