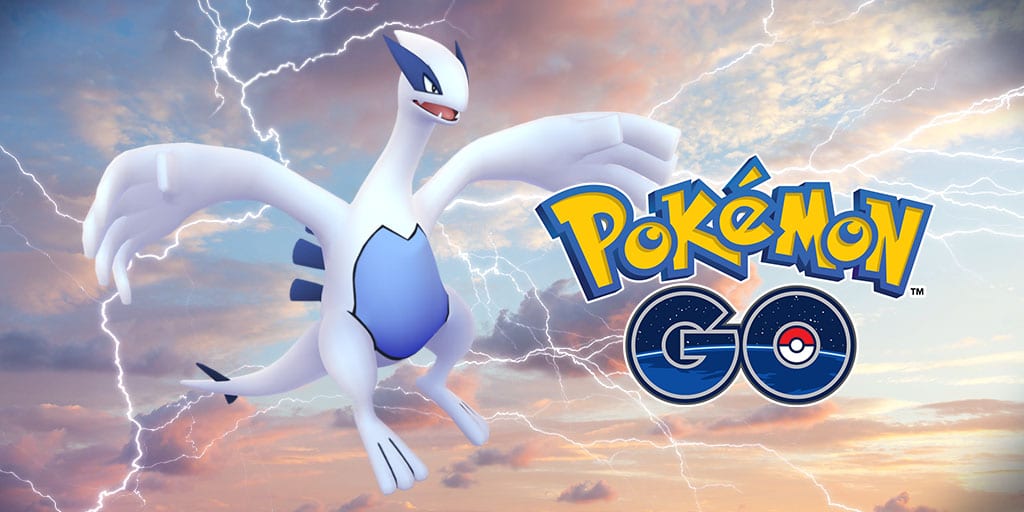 Lugia has been in raids many times before, but now this Legendary finally has its signature attack, Aeroblast. But first, you’ll need to beat the Diving Pokemon in a raid to add it to your team. Use this Lugia raid guide to help you find all the best counters for exploiting the weaknesses of this big Psychic bird.

There hasn’t been a raid boss in a long time that is as formidable as Lugia. Thanks to a ridiculously high defense stat, this Legendary bird from Johto can easily survive long enough to take out a full team of your Pokemon even if you have five or six trainers in the raid.

It is technically possible to win a Lugia raid with just three trainers in the battle, but you’ll need all optimal counters at level 40 with tons of weather and friend boosts. In other words, you might as well invite a few more people to more comfortably be able to win the Lugia raid.

Once you complete the raid, the Lugia that you can catch will be between CP 2028 and 2115. If the raid boss is boosted by Windy weather, then it’ll be in the range of CP 2535 and 2645. There’s also a chance that you could get a shiny version from the Lugia raid.

Lugia has great defenses, but if you have the proper counters for this raid, then it’ll make this behemoth bird seem a bit less sturdy. Lugia has many weaknesses that let you get a little creative with what raid counters you pick. You can find the Lugia weaknesses list below:

You absolutely need to take advantage of the weaknesses that Lugia has by selecting the best counters. This is probably the most important part of the Lugia raid guide since you’re going to need some truly powerful Pokemon to be successful here.

The Lugia raid counters listed below are from a Pokebattler simulation with level 35 ‘mons and no attack boosts of any kind. Mega and Shadow Pokemon will be listed in their own ways since they’re currently quite costly and difficult to obtain.

Lugia isn’t one of those raid bosses that’ll KO your counter Pokemon with a single charge attack. It’ll surely KO a lot of your team, but not because it’s extremely strong offensively. AS was mentioned before, Lugia has high staying power

That’s all there is to know about the Lugia raid, counters, and weaknesses. If you follow this Lugia raid guide, then chances are you’ll be able to grab a few of these Legendary Pokemon for your own team.

Microsoft Boss Discusses Gaming Strategy: “We Are Absolutely Very, Very Much Focused on Gaming”
To Top