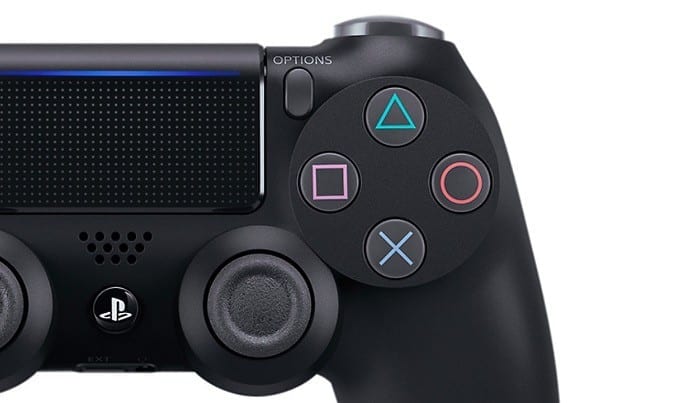 If you’re a current PS4 owner who is moving up to the PS5 soon, you probably want to know if your peripherals will work on Sony’s shiny new console. Let’s find out if you can use a PS4 controller on PS5.

Can You Use a PS4 Controller on PS5?

There’s already slight precedence set for older controllers working on PS5 since the Move controllers that have been around since the PS3 are compatible with the new system. But the majority of people probably care more about DualShock 4 compatibility with PS5.

The explanation is simple, but in practice, it may not be as easy as Sony makes things sound. What we know for sure is that the PS4 controller will not work for any PS5 games. Even though the button layout is the same Sony doesn’t want players to miss out on the extra features of the DualSense in PS5 games.

That means you won’t be able to pick up your PS4 controller to slay demons in Demon’s Souls or swing around New York City as Miles Morales. However, that last one may be an exception if you have the PS4 version of Spider-Man: Miles Morales.

According to Sony, “The DualShock 4 wireless controller and PlayStation officially licensed third-party gamepad controllers will work with supported PS4 games.” Unfortunately, Sony didn’t go any further than that with their explanation.

If Sony ends up releasing a full list of of what PS4 games will let you use a DualShock 4 on the PS5, then we’ll post it down below. As of right now, we can’t confirm any games specifically.

That’s all we know about when it comes to using a PS4 controller on PS5. For more PS5 console and game guides, just stick to Twinfinite.