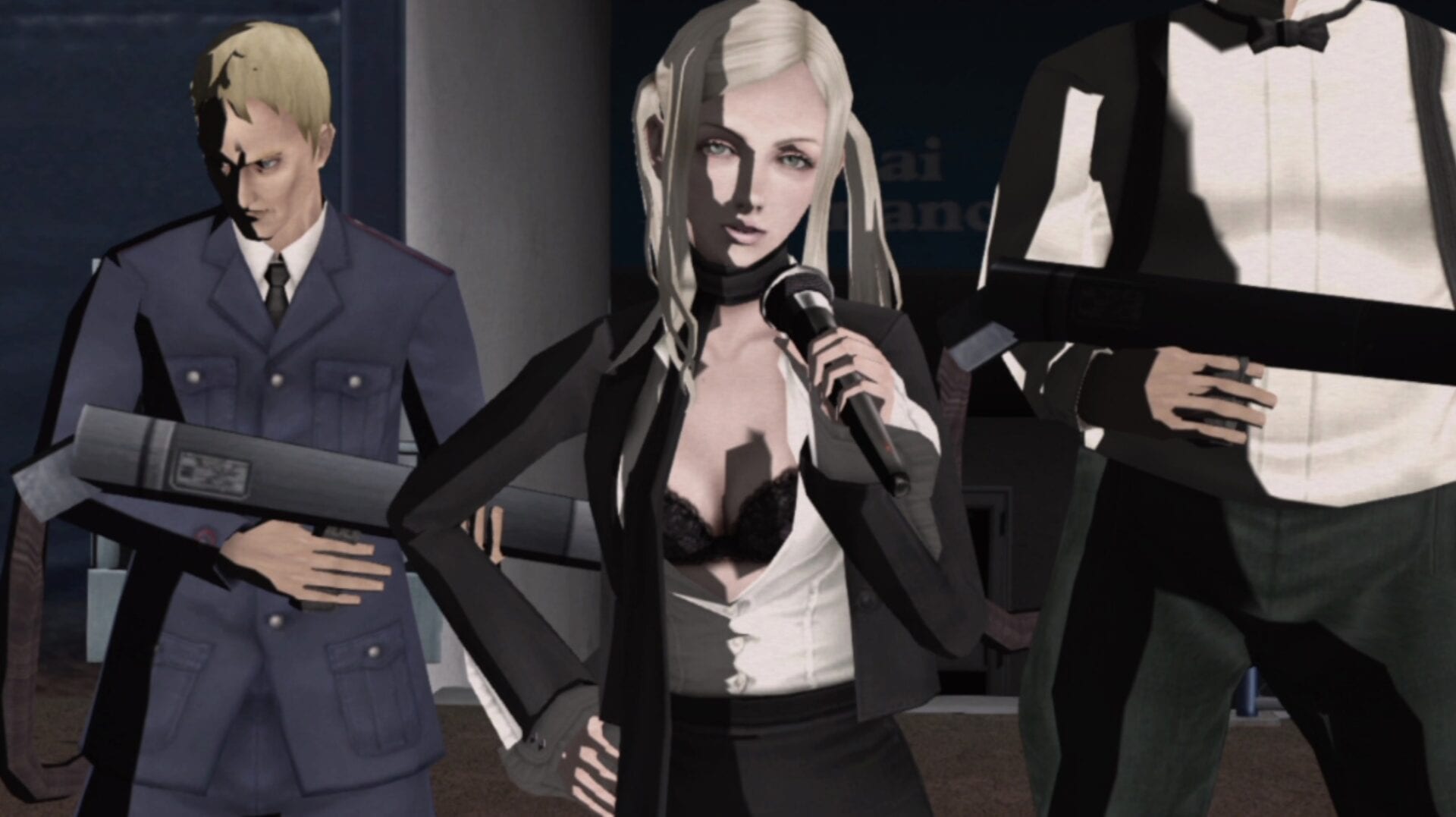 No More Heroes has you playing as a kickass otaku named Travis Touchdown, who somehow ends up on the bottom rung of an assassin leaderboard. He must work his way up to the top of the ranks by murdering everyone that’s above him. You may think that the game is over once you finally kill Dark Star and watch the end credits, but there’s more than meets the eye. Here’s how to get the true ending in No More Heroes.

Getting the True Ending in No More Heroes

To see No More Heroes’ true ending, you need to finish the game with all of the Tsubaki beam katana models purchased from Naomi’s Laboratory. There are three different models to obtain, and if you don’t have enough cash for whatever reason, you can just explore the city and complete side gigs or missions until you have what you need.

Now, if you’ve already beaten the game and didn’t finish it with all of the katanas purchased, that’s OK. All you need to do is return to Santa Destroy from your completed save file, get the models, and then go ahead and open up the save screen by finding a bathroom –there’s one in Travis’ apartment.

Now that you have all of the models, you’ll see an option that says View Real Ending, and that’ll throw Travis into an entirely new scenario, as well as a secret boss fight. We’re not going to spoil it here, but this is an ending that you do not want to miss out on.

And that’s all you need to know about how to get the true ending in No More Heroes. For more on the series, check out the latest trailer for No More Heroes 3, which launches for the Nintendo Switch sometime in 2021.