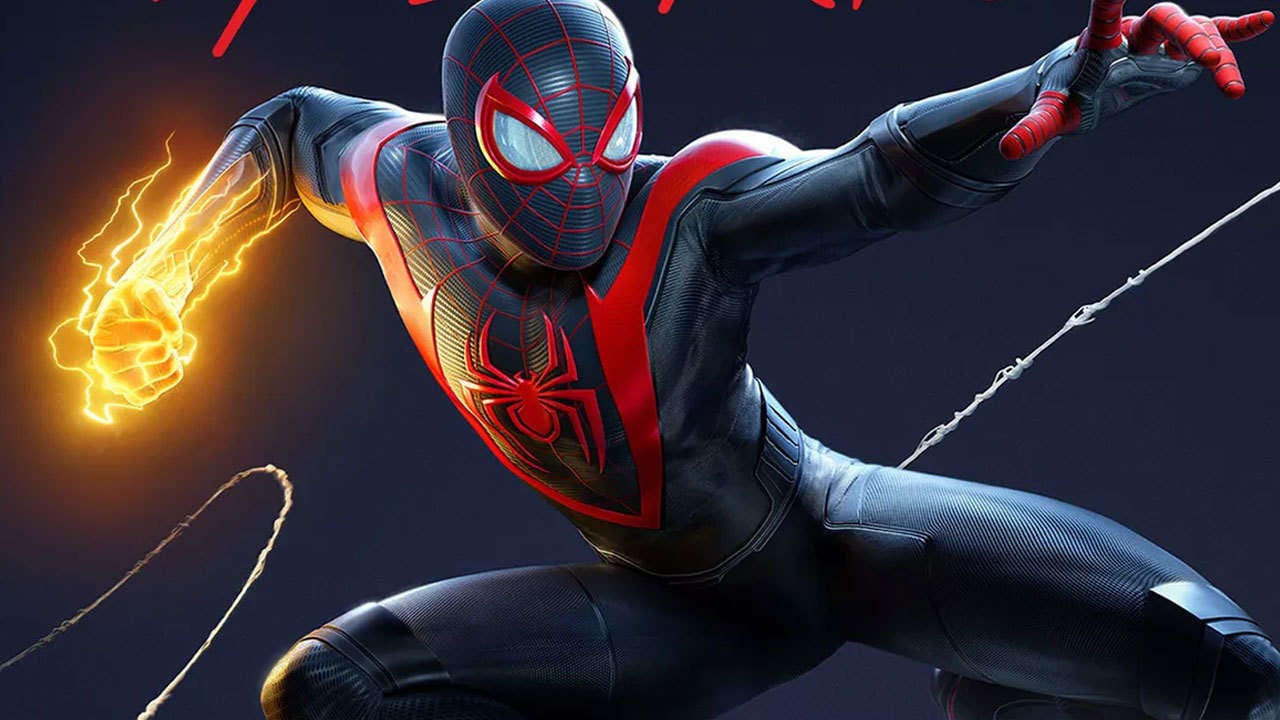 If you’ve got questions after watching Spider-Man: Miles Morales‘ post-credits scene, rest assured that you’re not alone. While it obviously carries some big hints as to what’s on the horizon, it’s far from clear on how or why they’ll occur. That’s why we’re here to help break down what we can with a guide explaining Miles Morales’ post credits scene.

First and foremost, it’s worth noting that Spider-Man: Miles Morales’ post-credits scene builds upon the scene shown at the end of 2018’s Spider-Man game.

Whereas that scene revealed Harry Osborn was being treated in secret for a deadly genetic disease using a Symbiote, this one is shown from Harry’s perspective and reveals who was treating him: Curt Connors, a scientist who specializes in genetics.

He’s a key character in the Spider-Man mythos, as his research into using animal DNA to treat human ailments and injuries results in his transformation into The Lizard.

He still appears human in the scene though, and when confronted about bringing Harry out of treatment by Norman, he says Harry still isn’t ready yet, citing the dangers the Symbiote attached to him presents. Norman persists though, and eventually Curt relents, bringing Harry back into full consciousness as Norman prepares to greet his son.

What the Scene Means for the Next Spider-Man Game

As for what this means for the game that will follow Spider-Man: Miles Morales, there are a couple of conclusions we can draw.

The first is that The Lizard, Venom, or Green Goblin could appear in the next entry, if not all three. Though done rather subtly, the scene has hinted at all three of them playing a bigger role in the next title.

The second is that Harry Osborn in particular will play a bigger role in the next game. He was already hinted at with different quests and audiotapes in the first game, and this scene makes it pretty clear he’ll be featured as a full character soon. This could carry big implications for Peter and his interactions with Norman, and if Harry’s Symbiote takes full control of him, he could very well be the next main antagonist.

Hopefully this explained what the post credit scene means in Spider-Man: Miles Morales. For more on the game, check out some of our other guide on topics like how to throw enemies and how to do finishers.