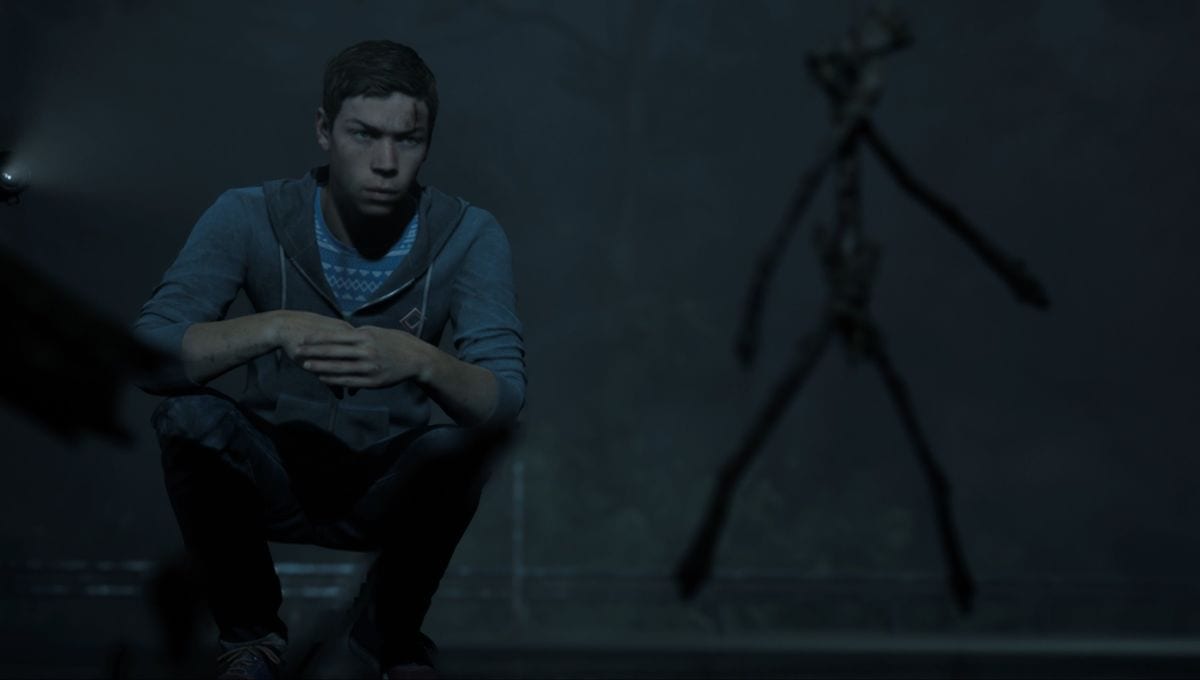 The Dark Pictures Anthology introduced us to its narrative-driven, spook-filled gameplay last year with the release of Man of Medan. Despite a few small, niggling bugs, the game was great fun to play with friends as players explored an eerie abandoned ship out at sea, believed to be a supernatural hotspot. In Little Hope, we follow a group of college kids whose bus crashes while on a trip and find themselves in the town, Little Hope. It’s eerie, tense, and great fun with friends. If you’re wondering whether or not there’s going to be a Little Hope Nintendo Switch port, here’s what you need to know.

Is There a Little Hope Nintendo Switch Port? Answered

No, Little Hope will not be coming to the Nintendo Switch. While no official confirmation has come from Bandai Namco or developer Supermassive Games, we feel fairly confidently saying this given the fact that the first title in The Dark Pictures Anthology –Man of Medan– released last year and is still yet to come to the Nintendo Switch.

Chances are that Nintendo’s little hybrid system simply can’t run the game in all its high-fidelity, graphical beauty. That, combined with the fast-paced nature of the action during QTEs could prove to be too much for the Switch. While downgrades could be made to the standard experience, it remains to be seen whether or not the developers sees it as a more viable use of its time, over ploughing ahead with the next entry in the series.

For now, that’s all there is you need to know on the issue, as disappointing as it sounds. Should anything come up, however, we’ll be sure to update this post and let you know.

That’s all there is to know about any possible Little Hope Nintendo Switch ports. For more tips, tricks, and guides on everything video games, search for Twinfinite, or check out more of our coverage on the game below.