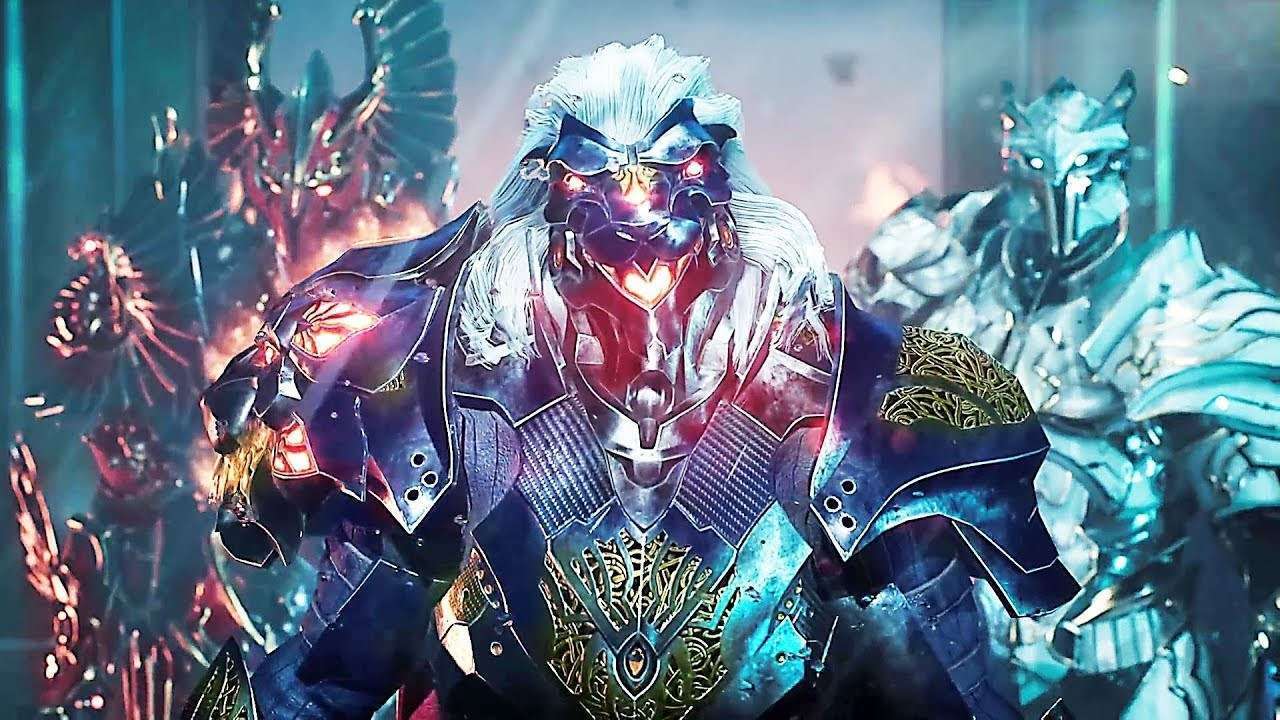 Godfall is a brand new looter-slasher game developed by Counterplay Games and published by Gearbox Software, and it’s just been released for the PS5 and PC via the Epic Games Store. The game itself features a pretty fun gameplay loop where you can jump into missions with friends and farm them for better loot drops to improve your character. Here’s how to redeem your preorder bonuses in Godfall.

If you pre-purchased the game before its official Nov. 12 release, you’ll be eligible for some preorder bonuses that should give you a bit of an edge during the early hours in Godfall. They’re not exactly game-changing, but you do get a few pieces of starter equipment that make the first couple missions slightly easier, along with a few cosmetics to make your character look a little more stylish.

The Godfall preorder bonuses are as follows:

You’ll be able to access all of these items once you’ve cleared the tutorial mission at Sunforge Temple and reach the sanctum for the first time. That being said, some users have reported not being able to find their preorder bonuses at sanctum, and in that case, you might have to clear the first official mission first for them to show up, or just restart the game and load back in again.

Once you’ve done so, bring up your character menu and check your Armory tab and you should see all your new preorder bonuses available there. The Valorplate skins can be equipped by pressing the L3 button to check your cosmetic items, and you’ll be able to select your new skins from there.

That’s all you need to know about how to redeem your preorder bonuses in Godfall. Be sure to search for Twinfinite for more tips and information on the game.